Mick Schumacher Wants To Be The Perfect Racing Driver

In an interview with the F1 website, he delved deep into his journey in F2 where he finished 12th in 2019. 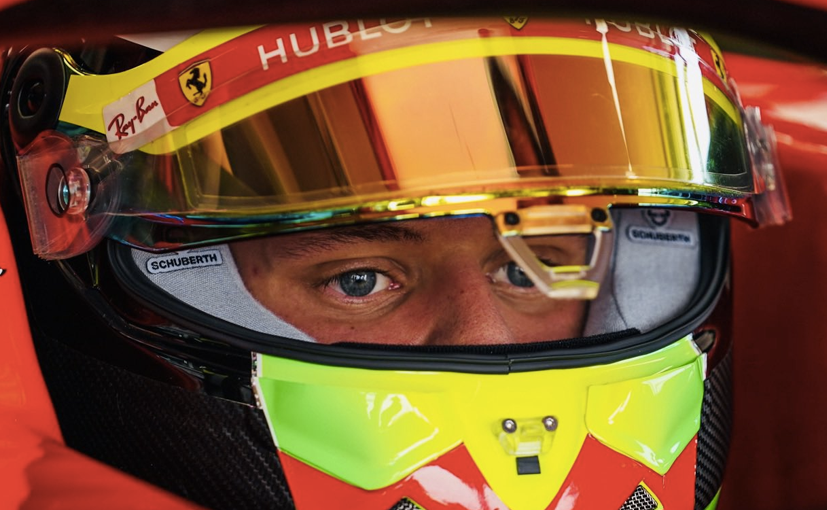 Mick Schumacher has revealed that he wants to be the perfect racing driver as awaits his expected elevation to Formula 1 from F2, where he is leading the championship and favourite to take the title. Mick, who is the son of the legendary Michael Schumacher is widely expected to be announced as a Haas F1 team driver I the next couple of weeks. In an interview with the F1 website, he delved deep into his journey in F2 where he finished 12th in 2019. He revealed it was learning curve for him which has held him in good stead in the 2020 season. 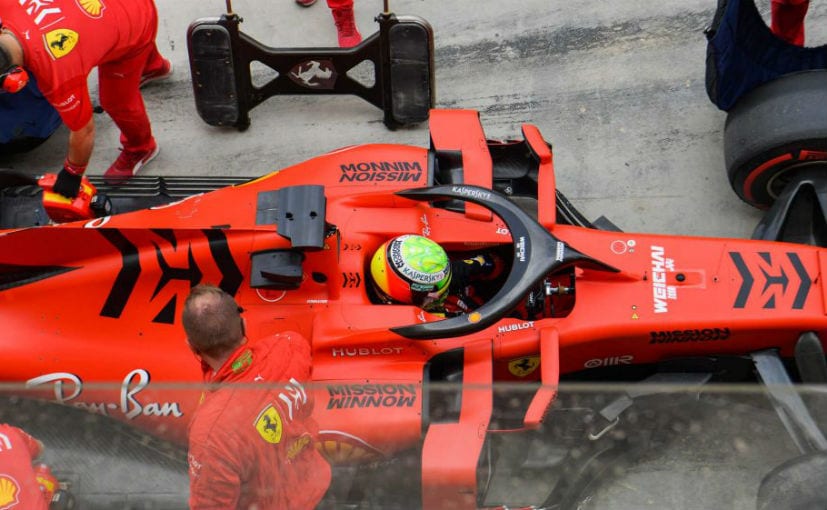 "If you take the time to go into detail, if you take the time to learn things right, in the long term it will work out better than if you try to rush things. In the long term, what I want to do is to create the perfect racing driver and become the complete racing driver. That's why last year was so important, trying to understand every single bit of detail before thinking of the results," said the 21-year-old.

Right now he is focussing on winning the F2 world championship. He is following in the footsteps of Ferrari ace Charles Leclerc who graduated from the Ferrari Driver Academy and then was elevated to F1 with Alfa Romeo.

"I don't want to talk about luck but in some ways, last year was a very unlucky season - we had a few reliability issues and some contact, which was unfortunate. But I think we always showed good pace, which is what mattered to us. Ultimately, I want to go to F1 being as best prepared as I can be and to do so, I have to also go through tough times because, during those, you learn the most," the young Schumacher added. 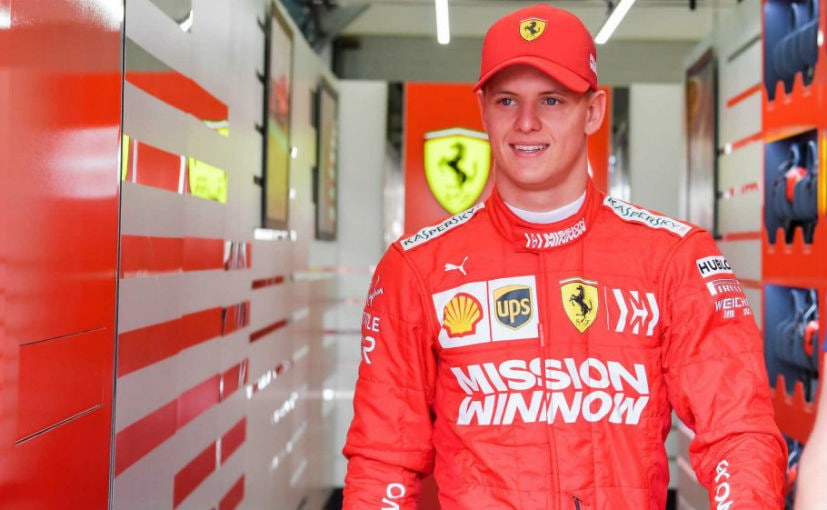 If and when he gets announced as a Formula 1 driver, he will be the third person from his family to race in F1 after his legendary father, Michael and his uncle Ralf. Michael Schumacher retired from F1 in 2012 when he drove for Mercedes after coming back from an earlier retirement with Ferrari. Till recently, he was the most successful F1 driver of all time, but now Lewis Hamilton has surpassed his record for most race wins.

In 2013, Michael and Mick together were skiing when the legendary driver had an accident which has caused major brain damage. Even though Schumacher is now out of a coma, it is said he is still recovering and no one has seen him publicly since.