MotoGP: Portimao Circuit In Portugal To Host Final Round Of 2020

The Portimao Circuit in Portugal will be hosting the 2020 MotoGP season finale scheduled between November 20-22, 2020, and will also host spectators over the race weekend. 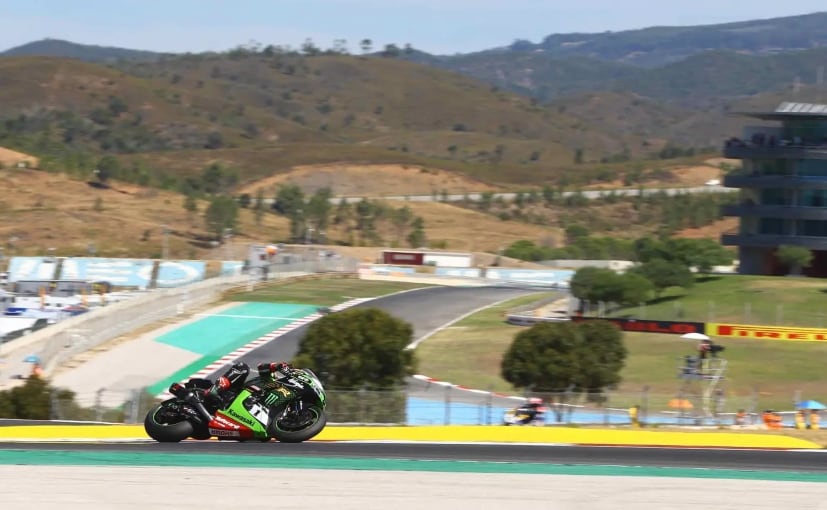 The 2020 MotoGP season finale has been confirmed to take place at the Portimao Circuit in Portugal. The season finale will be held between November 20-22, 2020, restricting the number of race events to 15 this year, including the Qatar Grand Prix that hosted the opening round for Moto2 and Moto3 championships in March 2020. The premier-class championship began with the Spanish GP in July this year at the Jerez Circuit without spectators. The Portimao Circuit joins the MotoGP calendar for the first time and will be home to Portuguese rider Miguel Oliveira of Tech3 KTM on the grid. 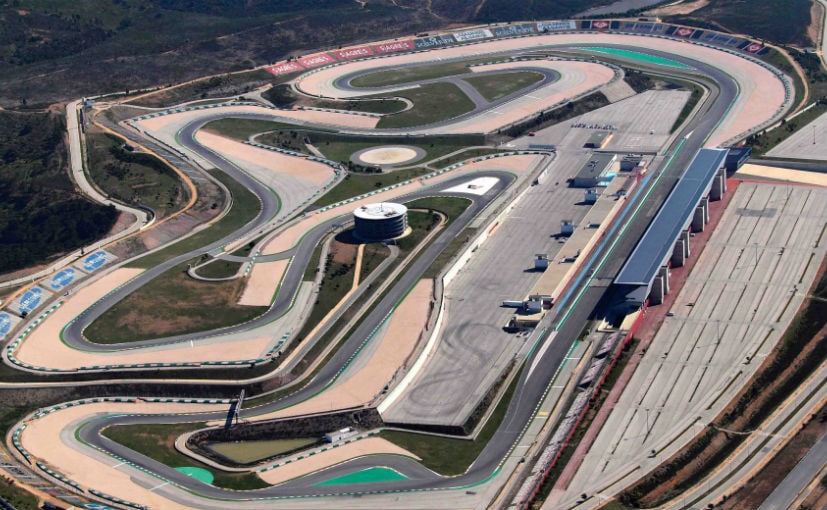 Known for its elevation changes, the Portimao Circuit has the reputation of being a high-speed rollercoaster with the fans and riders alike

Speaking on the new track, Jorge Viegas - President, FIM (Federation Internationale de Motocyclisme), said, "I am very proud that MotoGP will return to my country eight years after the last Grand Prix, which took place at the Circuito do Estoril in May 2012. I would like to warmly thank Dorna, the Autodromo Internacional do Algarve and the Motorcycling Federation of Portugal for having managed to meet the necessary conditions for the organisation of the finale of the 2020 FIM Grand Prix World Championship to take place in Portugal."

MotoGP heads to Portugal after eight long years with the last race held in the country in 2012. It was a reserve track for MotoGP since 2017 but only makes its debut on the calendar this year. FIM says the Autodromo Internacional do Algarve circuit offers characteristic elevation changes that have helped the track earn the reputation as a high-speed rollercoaster. The track is also confirmed to host spectators with the conditions normalising in Europe but that decision could change depending on the situation. The Portimao Circuit has previously hosted the World Superbike Championship (WSBK). 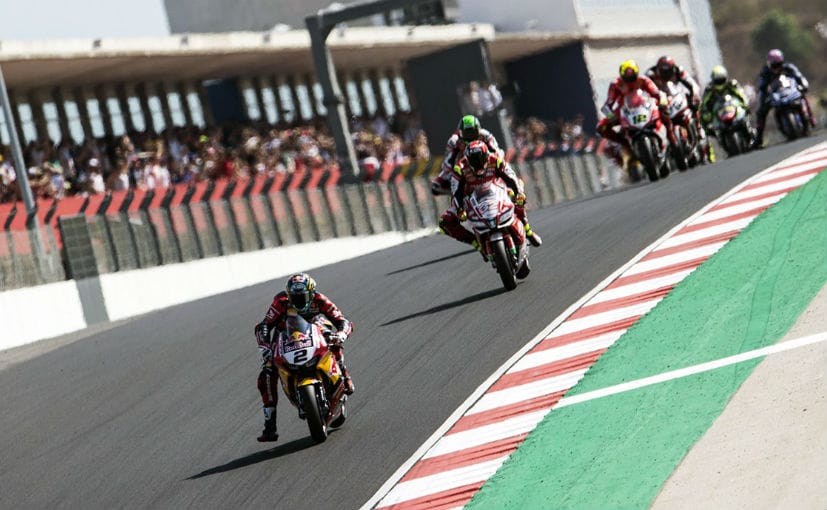 Portimao has been a part of the WSBK calendar for a while. The circuit will also host its first-ever F1 race this October

Autódromo Internacional do Algarve - CEO Paulo Pinheiro said, "It is a great achievement for our team to finally have MotoGP at our racetrack! MotoGP is the pinnacle of two-wheeled motorsport, and we are so excited to have it. It has been a long process with Dorna, we had an agreement in place since 2017, and finally, all the hard work paid off. On top of this to have Miguel Oliveira on the MotoGP grid, being able to fight for the podium will be an amazing add on for this race, and hopefully, the Championship will be decided here. We are working to have the fans in our race, and we will start with a capacity of 30.000 fans for the race weekend and then we will decide with Dorna and the sanitary authorities the following stages. We can't express how happy we are to have this race." 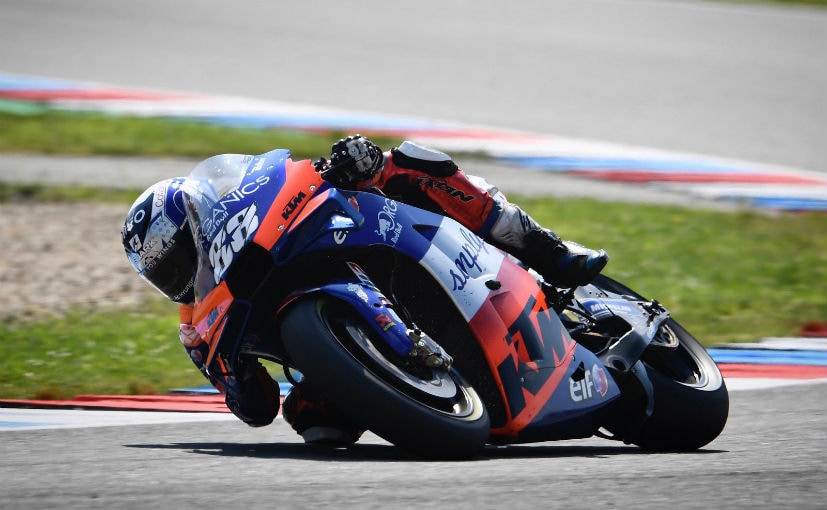 It's not clear at the moment if the Portimao Circuit will be retained on the 2021 calendar as well. However, it should offer a level playing field for all riders with the new track really shuffling things on the grid. That being said, the 2020 MotoGP season has shaped up to be one of the most unpredictable seasons. Defending champion Repsol Honda is nowhere to be seen around the world title. Satellite team Petronas Yamaha SRT leads the points table with its rider Fabio Quartararo leading the rider standings with back-to-back wins in the first two out of three races. The Czech GP last weekend also made history with rookie Brad Binder and Team KTM taking their first-ever win in MotoGP. With 11 rounds to go, the 2020 season could be its most memorable yet.