Ampere Electric Vehicles, an EV company, will be launching a new electric scooter on June 15, 2020. Details about the new scooter are scarce but it could be a more loaded 'Pro' variant of the 'Magnus', one of its existing models. 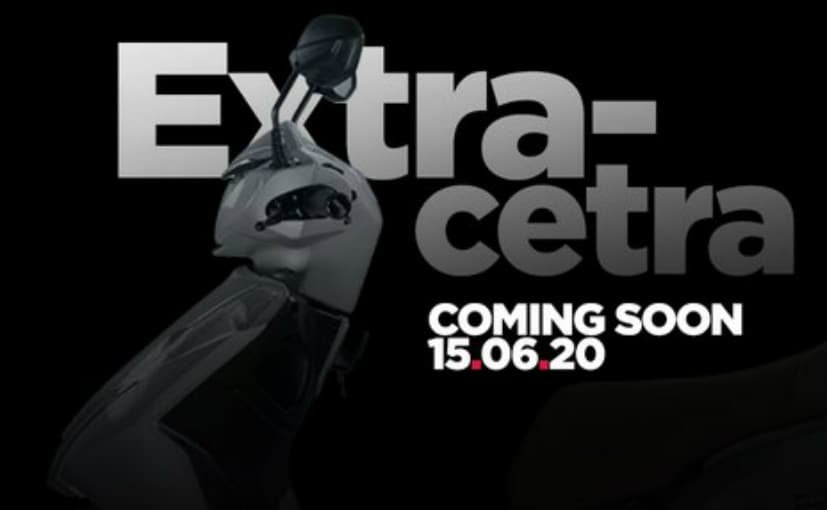 View Photos
The new Ampere electric scooter will be launched on June 15, 2020

Ampere Electric Vehicles, an EV company, will launch a new electric scooter on June 15, 2020. The details are scarce but we believe that it could be a top-spec variant of the Ampere Magnus, which is already on sale in India. The launch will be held digitally and the prices will be revealed via an online platform. The teaser images put up by the company also show that the model carries an outline similar to the Magnus. The new electric scooter could get more features and could also get a more powerful electric motor. The standard Ampere Magnus has a range of 45-50 kilometres on a single charge and gets a 60V, 20aH lead acid battery. The scooter can be fully charged in 8-10 hours. It gets a 250 W brushless direct current (BLDC) motor which propels the scooter. The scooter has a kerb weight of 94 kg, making it easy manoeuvre and ride. The standard model of the Magnus is priced at ₹ 44,699 (ex-showroom, Bengaluru) and is manufactured at Ampere's plant in Coimbatore, Tamil Nadu.

The new model could get features like digital instrument console, LED headlamp, USB charging port and most importantly a lithium-ion battery, which could offer better range.

Ampere has more than 350 service centres in the country. The company's major focus is on Tier II and Tier III cities. Since Ampere began its operations in India in 2008, it has sold over 60,000 electric scooters. Ampere has its research and development facility in Coimbatore and this is where it develops the electric motor along with the charger and the battery controller. But, the battery packs are sourced from Taiwan and China.