New Mercedes-Benz CLA Teased Ahead Of Global Debut At CES

The new-gen Mercedes-Benz CLA will be making its debut at the ongoing CES 2019 (Consumer Electronics Show), on January 8. Mercedes will be showcasing the CLA Edition trim, which is said to be a special, fully-loaded version of the second-gen model. 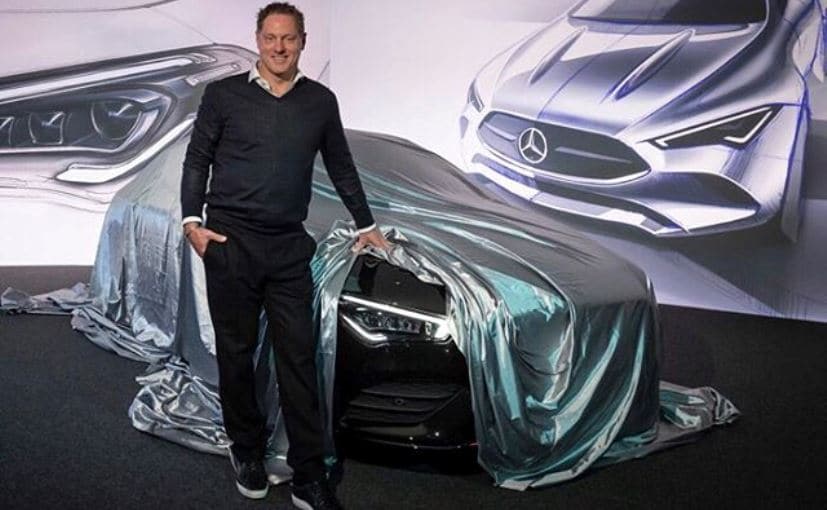 The new-gen 2020 Mercedes-Benz CLA has been teased ahead of its official debut at the 2019 Consumer Electronic Show (CES), on January 8. The teaser gives us a glimpse of the CLA Edition trim, which is said to be a special, fully-loaded version of the second-generation model. It will be available for purchase during the first year of the model. Furthermore, Mercedes-Benz's Chief of Design, Gorden Wagener has also posted a photo of the partially exposed new CLA, possibly at the company's stall in CES. 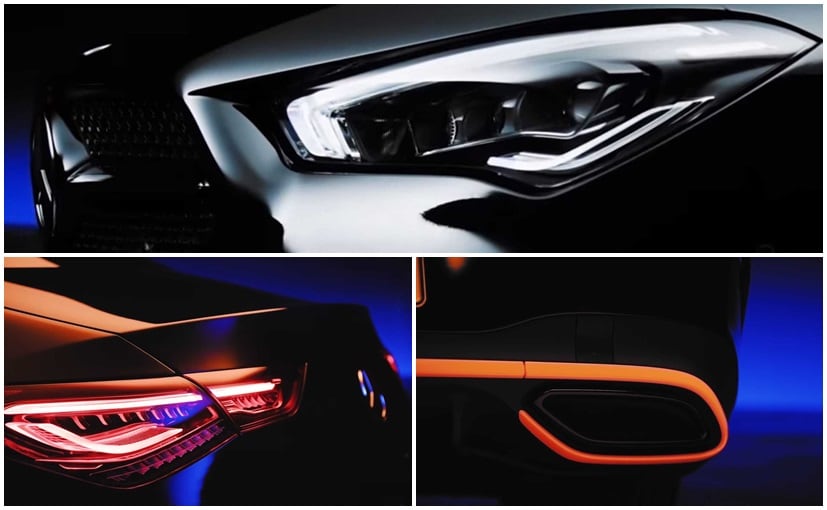 The teaser reveals a bunch of cosmetic details about the car like portions of the Edition body kit, a bunch of orange accents both on the exterior and interior and more. We also get a sneak peek at the new diamond-pattern grille, the new sweptback headlamps, LED taillamps, and the multi-spoke alloy wheels among others. The car is also expected to have grown in size, in order to distinguish it from the A-Class sedan, which is currently, Mercedes' entry-level sedan model. 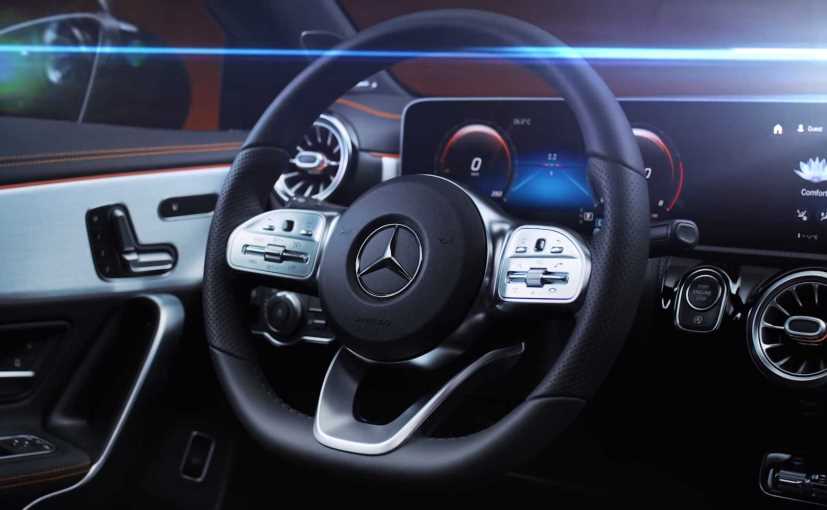 The teaser also gives us an extended sneak-peek of the cabin as well, which has also been heavily updated and is now a lot more tech-oriented. The new-gen CLA will also come with the company AI-based MBUX infotainment system, which is already seen in the A-Class hatchback, sedan, and the B-Class minivan. This could also be one of the reasons why the Mercedes is revealing the car in CES, instead of the Detroit Auto Show.

Engine details and other technical specifications are still unknown, but it's very much likely that the powertrain options will be borrowed from the A-Class sedan. This could include the 2.0-litre engine that develops 188 bhp in addition to AMG models - CLA 35 and CLA 45, which will come later. More details will only be revealed once the car makes its debut, so keep watching this space.