Peugeot has introduced a new logo and brand identity and this is the eleventh logo in the brand's history. 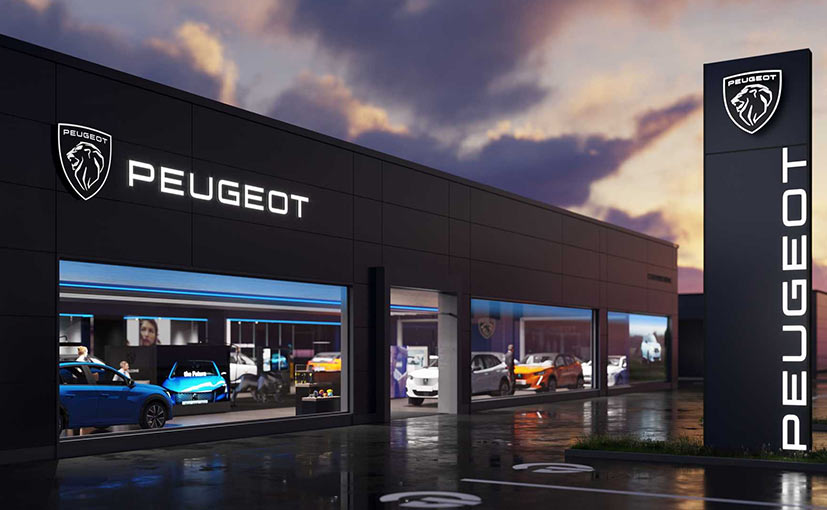 Peugeot is ready to spruce things up as a brand. We know that it's part of the Stellantis brand now and has taken charge of the premium mainstream segment. Now the brand has also introduced a new logo and brand identity and this is the eleventh logo in the brand's history. The new lion logo introduces a new visual identity for the French carmaker, and the brand says that the focus has been on 'minimalism and elegance'. Also, there's a new Peugeot lettering with a simplified font.

Also Read: For Peugeot And FCA, Completing Their Merger Is Just The Start 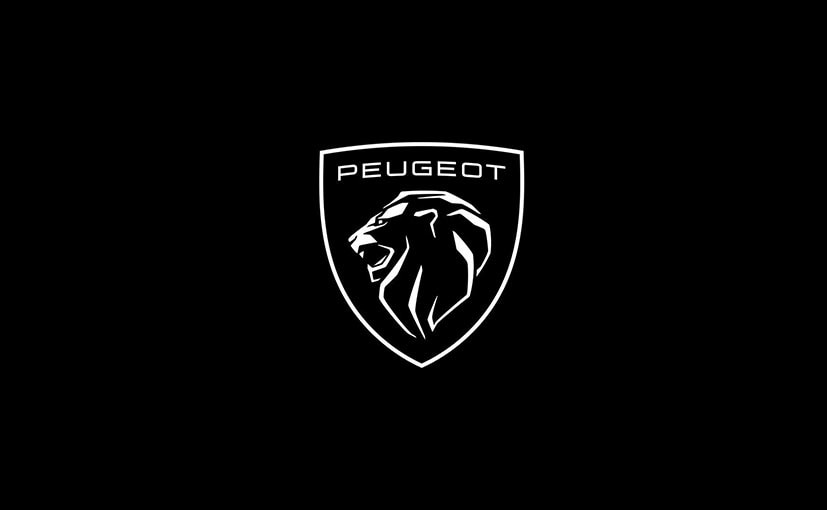 This is for the eleventh time Peugeot has changed its logo.

The new logo will be used on almost everything related to Peugeot, starting with its online presence and then to models and dealerships. Peugeot's customer sites will also have a new and updated design, which is more intuitive, simpler, and immersive in the company's say. The online sales process has been described as "more fluid" and you'll see the new logo on Peugeot's marketing materials, merchandises and social channels among others. The first model to feature the updated logo will be the next-generation Peugeot 308. The new Peugeot 308 has been spotted testing a few times, however, the logo was always kept under wraps. The global debut of the 308 is scheduled on March 18, 2021. 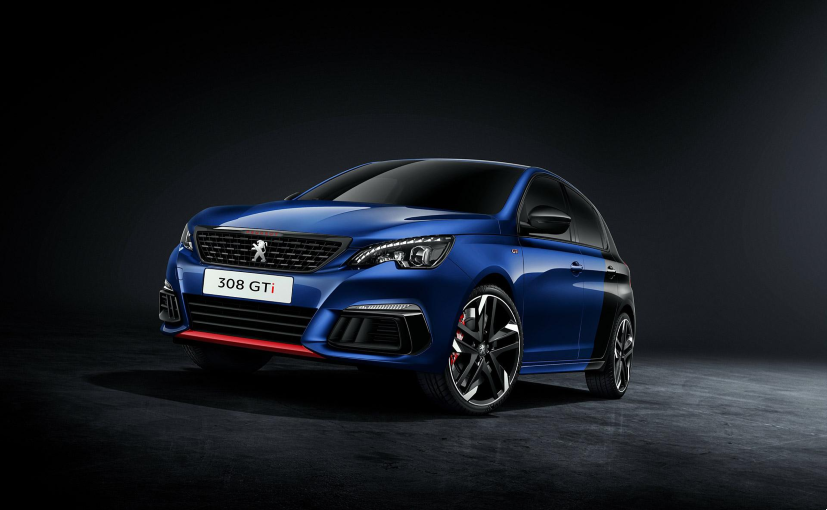 The next-generation Peugeot 308 will be the first brand to feature the new logo.

Peugeot is also gearing up for the new Le Mans hybrid race and we expect models to feature the new logo even there and also on its pit stand. Then, the French carmaker is leading the electric vehicle development in Groupe PSA's range and all upcoming EVs will also get this new brand logo.