For Peugeot And FCA, Completing Their Merger Is Just The Start: Analysis Report

Like all global automakers, Stellantis, the new JV between PSA and FCA, will be spending billions of dollars in the coming years to transform its vehicle range for an electric era but Carlos Tavares, CEO of PSA Groupalso has other pressing issues to tackle. 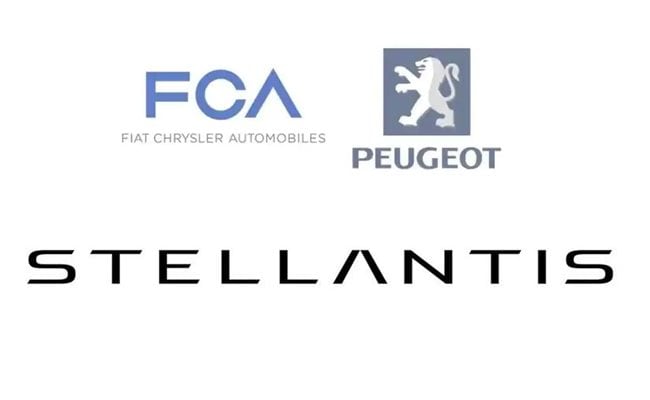 When Carlos Tavares takes the wheel of a combined PSA and Fiat Chrysler this year he will quickly need to revive the carmaker's fortunes in China, rationalise a sprawling global empire and address massive overcapacity. The former rally driver has proved his mettle by turning around France's biggest carmaker but will have his work cut out once it merges with its Italian-American rival to create Stellantis - the world's fourth biggest automaker.

Shareholders in Fiat Chrysler Automobiles (FCA) and PSA Group are expected to approve the deal on Monday, paving the way for the $52 billion transaction to be completed by the end of March.

Once up and running, Stellantis will have 14 car brands under one roof, from FCA's Fiat, Jeep, Dodge, Ram and Maserati cars to PSA's Peugeot, Citroen, Opel and DS.

It will be ahead of General Motors, Hyundai Motor-Kia Motors and Ford Motor in global sales rankings but still trail Volkswagen, the Renault-Nissan-Mitsubishi alliance and Toyota Motor.

Like all global automakers, Stellantis will be spending billions of dollars in the coming years to transform its vehicle range for an electric era but Tavares also has other pressing issues to tackle. Groupe PSA CEO, Carlos Tavares has been careful not to discuss details of his plans for overhauling the Fiat Chrysler side of Stellantis

Stellantis is getting pummelled in China, the world's biggest car market, by international and local rivals alike and Tavares himself has acknowledged that's not tenable.

Both PSA and FCA operate at just 8% of their capacity in the Asia-Pacific region, according to consultancy LMC. Most of that capacity is in China, a market of 21 million cars a year, and analysts said the merger is the best chance for a turnaround.

"On their own, each group might not be able to afford a reboot in China," said Philippe Houchois, an analyst at Jefferies investment bank.

Tavares has been careful not to discuss details of his plans for overhauling the Fiat Chrysler side of Stellantis. But he has been blunt about the problems Peugeot has in China and has pledged that Stellantis will mount a comeback.

"No global car company can afford not to be in the largest car market in the world," he said at the Reuters Automotive Summit teleconference in November..

It's not just China where Stellantis has a capacity problem.

Stellantis could shut down factories around the world with a combined capacity sufficient to build Ford's entire annual output - and still boost production with its remaining plants, according to LMC estimates.

While Stellantis has pledged not to close any factories, its network could build as many as 7 million more vehicles than it currently sells, according to LMC.

Both companies ran at less than half their capacity during pandemic-stricken 2020, but even in a boom year such as 2016, LMC data show the combined group would have had overcapacity of nearly 4 million vehicles. 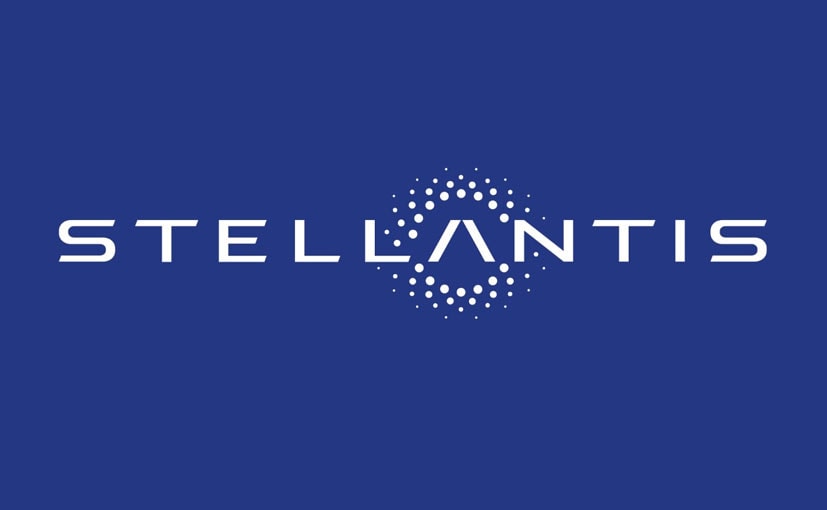 While Stellantis has pledged not to close any factories, its network could build as many as 7 million more vehicles than it currently sells

Neither company would comment on LMC's figures. PSA and FCA have said Stellantis can cut its combined annual costs by 5 billion euros without any plant closures.

Nevertheless, analysts say overcapacity could force some to shut, with factories outside the company's home countries - such as Opel's Ellesmere Port plant in England or Fiat's Kragujevac plant in Serbia - more at risk.

"PSA and FCA will profess that Stellantis will be global and not French or Italian but their governments will remind them they have a nationality," said Houchois at Jefferies.

Stellantis will have rivers of cash to fund restructuring and the development of electric vehicles thanks to FCA sales of high-margin Jeep sports-utility vehicles (SUVs) and Ram pick-up trucks to U.S. consumers.

But shareholders will also be counting on Tavares to rationalise the company's many other brands and ensure they are profitable - as he did with Opel after PSA bought the struggling German brand from General Motors in 2017.

FCA's SUV and truck business is a major profit centre, so Tavares is likely to leave it alone and drop plans to reintroduce PSA brands to U.S. consumers

Some Stellantis brands such as Jeep are robust global icons while Fiat and Peugeot have faithful followers but others, like Lancia and Chrysler, are only marginal, regional names.

"He has always proved able to value all the brands in his portfolio, unlike other managers have done in the past," said Marco Santino, a partner at Oliver Wyman covering the automotive and manufacturing industries.

At the other end of the scale, FCA's SUV and truck business is a major profit centre, so Tavares is likely to leave it alone and drop plans to reintroduce PSA brands to U.S. consumers.

"That plan is dead," a source at PSA said.

Other brands face an uncertain future. High-end Maserati sports cars have performed poorly in recent years, but the brand has potential as global demand for luxury models grows.

But Fiat Chrysler's Lancia brand sold just 34,000 vehicles in the European Union in the first three quarters of 2020.

Managing such a large portfolio could prove a tricky balancing act, according to Justin Cox, director of global production at LMC, because some of the brands are very similar to each other and could eat into each other's sales.

"They will have to work to avoid cannibalization," he said.