The Range Rover celebrates its 50th anniversary today and gets an exclusive limited-edition model with just 1970 examples to be produced for the world. Land Rover celebrates 50 years of the Range Rover line-up today and to commemorate the special occasion, the British marque has announced the new Range Rover 50 Limited Edition models across the globe. The Land Rover Range Rover entered production on June 17, 1970, and five decades later, the Range Rover 50 celebrates the iconic model line with only 1970 examples of the limited edition model to be produced, in recognition of the year the original RR was produced. The Range Rover was conceived as a more urban-oriented offering over the more utilitarian Land Rover Series IIA and III models, which packed in more luxury without compromising on the off-roading capabilities. 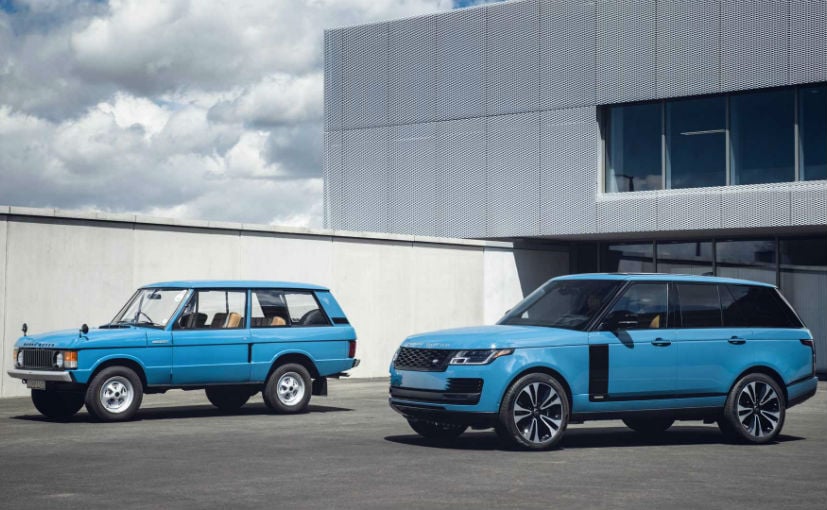 Over the past 50 years, the Range Rover line-up has gone to establish itself has a powerhouse when it comes to luxury off-roading while also being the pioneer on several occasions for new technologies. The modern-day Range Rover Fifty celebrates this feat in both short and long-wheelbase (LWB) models and comes with several heritage styling cues.

Based on the Autobiography trim, the Range Rover Fifty gets bespoke exterior accents in Auric Atlas along with new 22-inch alloy wheels. The 'Fifty' script badging designed by Land Rover's Chief Creative Officer (CCO) Gerry McGovern OBE himself appears on the exterior of the SUV and throughout the interior on the commissioning plaque on the embedded in the centre console that also carries the production number of the limited edition model. The script badging also extends to the headrests, dashboard and illuminated scuff plates. Land Rover is offering the limited edition Range Rover Fifty in the lovely retro-themed Tuscan Blue, Bahama Gold, and Davos White shades that will be specifically done by Special Vehicle Operations (SVO), which makes them even harder to come by. For the rest of the examples, the SUV will be offered in the Carpathian Grey, Rosello Red, Aruba and Santorini Black colours. Speaking on the golden anniversary of the Range Rover, Prof Gerry McGovern OBE, Land Rover CCO said, "In the world of luxury vehicles, the Range Rover has always stood apart as peerless and enduring.  Its unique and pioneering sensibilities together with an unrivalled engineering approach have been the intrinsic values which our customers have admired since the first of the breed was revealed in 1970." The retro-themed Tuscan Blue (pictured) along with the Bahama Gold, and Davos White shades will be specifically done by Special Vehicle Operations

The Land Rover Range Rover Fifty will be offered in both petrol and diesel engine options, as well as the plug-in hybrid P400e version. The SVAutobiography version draws power from the 5.0-litre V8 motor that develops 518 bhp. In India, the Range Rover LWB is currently offered with the 3.0-litre Ingenium six-cylinder petrol engine that develops 394 bhp and 550 Nm of peak torque. The motor is paired with the 8-speed automatic transmission. 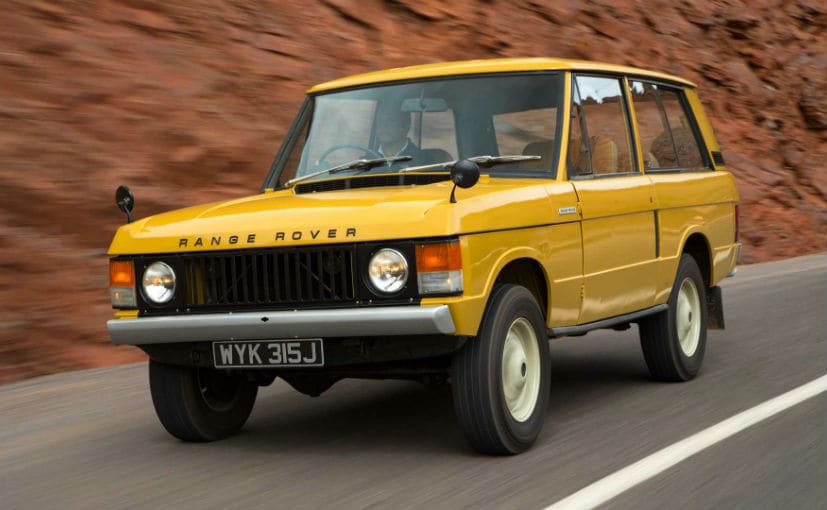 While the Range Rover commenced production in 1970, development for the model begun in the mid-1960s with the first (100) inch station wagon prototype. The first model blended the ability of highway cruising, off-roading, and even towing in comfort and style, which made the model an instant hit. The Range Rover became the first SUV to be launched with permanent 4x4 and was also displayed at the Louvre Museum in Paris in 1971, cited as an example of exemplary work in industrial design.

The first Range Rover was produced between 1970-1996 was originally only available as a two-door. The model evolved as a four-door model in 1981, while an automatic transmission was offered a year later in 1982. The first Range Rover diesel went on sale in 1986. The second-generation version codenamed P38A was introduced in 1994 and retained some of the more distinct elements from the original including the clamshell bonnet, split tailgate, floating roof, and the continuous waistline, all elements that have been carried over on the current generation model as well. The second-gen model also a height-adjustable suspension and multiple choices of petrol and diesel engines on offer. The third generation was sold between 2001-2012 and brought a monocoque frame, fully independent suspension with interconnected springs and an interior inspired by the yachts, airline seats and a luxurious fit and finish over the predecessor. 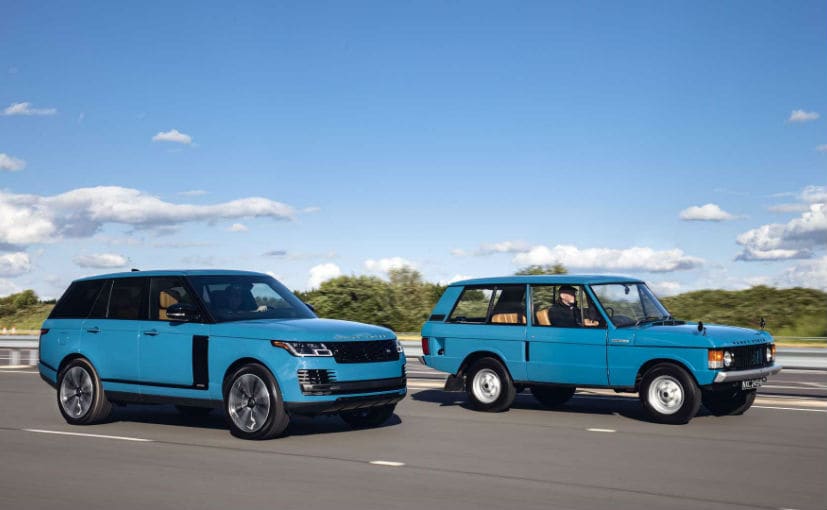 The Range Rover family has expanded over the years with the Sport, Evoque and the latest being the Velar on sale globally

The fourth-generation Range Rover has been on sale since 2012 and is and saw the model upgraded to all-aluminium construction, Terrain Response 2, All-Terrain Progress Control, and a host of advanced driver-assist and safety systems in place. The SUV also comes with new connected infotainment systems, modern and efficient Ingenium engines as well as a plug-in hybrid powertrain.