With confirmed cases at the annual motorcycle rally in Sturgis, South Dakota, it may be impossible to contact trace others. 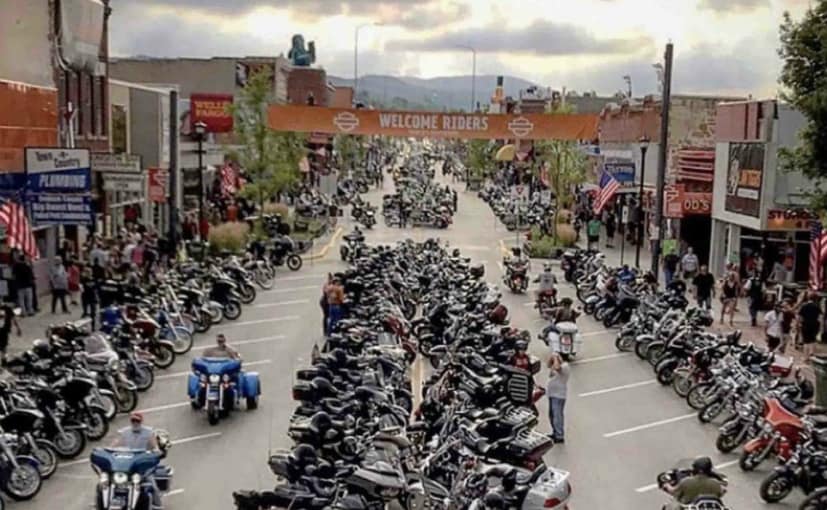 View Photos
More than 460,000 visitors attended the Sturgis Rally this year despite the COVID-19 pandemic

Despite concerns about the COVID-19 pandemic, hundreds of thousands of bikers from all over the US attended the 10-day motorcycle rally in Sturgis, South Dakota. Earlier this week, state health officials said that a person who spent hours at a bar during the Sturgis motorcycle rally tested positive for COVID-19. The motorcycle rally took place between August 7-16, and the person who tested positive later, had visited the One-Eyed Jack's Saloon in Sturgis on August 11, from noon till 5:30 pm. Health officials say anyone who visited the saloon during that period should monitor for symptoms for 14 days after the visit, and that the South Dakota resident who tested positive may have transmitted the virus to other patrons. 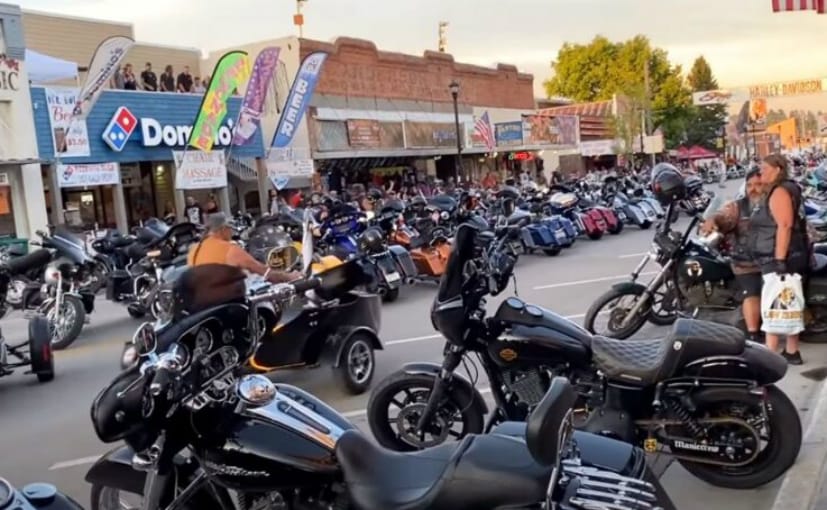 More than 4,60,000 visitors from around the US attended the Sturgis Motorcycle Rally

The annual 10-day gathering drew more than 4,60,000 vehicles, according to South Dakota's Department of Transportation. That total is just a 7.5 per cent decline from the previous year's numbers, and still represents one of the largest public gatherings since the COVID-19 pandemic began. Many of those bikers did not wear masks or keep distance from others, particularly at a rock concert held during the rally. Despite concerns from residents, 60 per cent of whom voted against holding this year's motorcycle rally, the event was held, when local authorities realised that thousands of bikers will anyway make the trip to Sturgis.

Now, at least seven new cases in nearly Nebraska state have been tied to the Sturgis Motorcycle Rally. According to health officials, the event's true impact may be impossible to track; there will be people who never got tested, but passed the virus on, and there will be people further down the chains of transmission who will never be linked to the rally. The Sturgis Motorcycle Rally is important to the local economy, and authorities went ahead despite a vote against holding it by residents of the city. While authorities asked visitors to maintain social distancing and wear masks, but those precautions were not made mandatory at one of the largest public gatherings during the pandemic.