More than 2,50,000 motorcycle enthusiasts are expected to attend the 80th annual motorcycle rally, amidst rising concerns of COVID-19 cases. 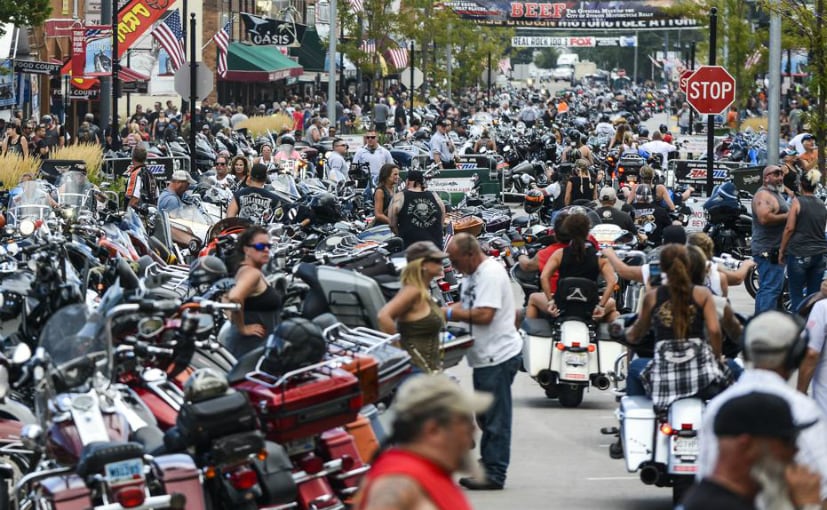 Thousands of motorcycle enthusiasts gathered at Sturgis for the 80th annual Sturgis Motorcycle Rally, with little concern for the ongoing pandemic. Eventually, as many as 2,50,000 enthusiasts are expected this year at the 10-day rally in Sturgis, about half the number of those who attended last year. But it's still a figure which makes the Sturgis Rally one of the largest public gatherings in the US since the first cases started emerging earlier this year. Sturgis is a small city in the state of South Dakota, and home to less than 7,000 people. 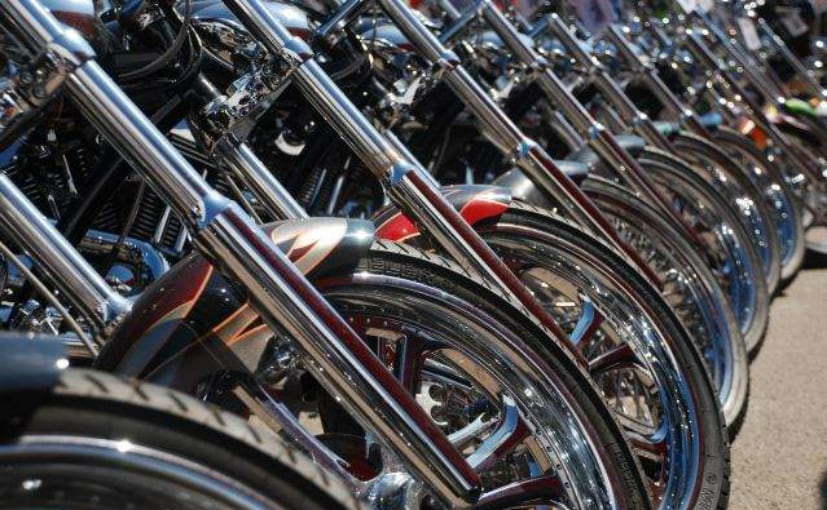 In recent years, the Sturgis Motorcycle Rally has attracted around 5,00,000 enthusiasts

And many residents weren't ready to host this year's annual event. In fact, before deciding on whether to hold the 80th annual motorcycle rally, the local city council turned to its residents for their opinion. More than 60 per cent of people in the city voted against holding the event this week, but the city council went ahead and approved it anyway, expecting many to attend regardless. South Dakota had had a relatively low number of COVID-19 cases, and the state never officially went into lockdown, so there are no real official bans on events, or laws that prevent restaurants and bars from opening. 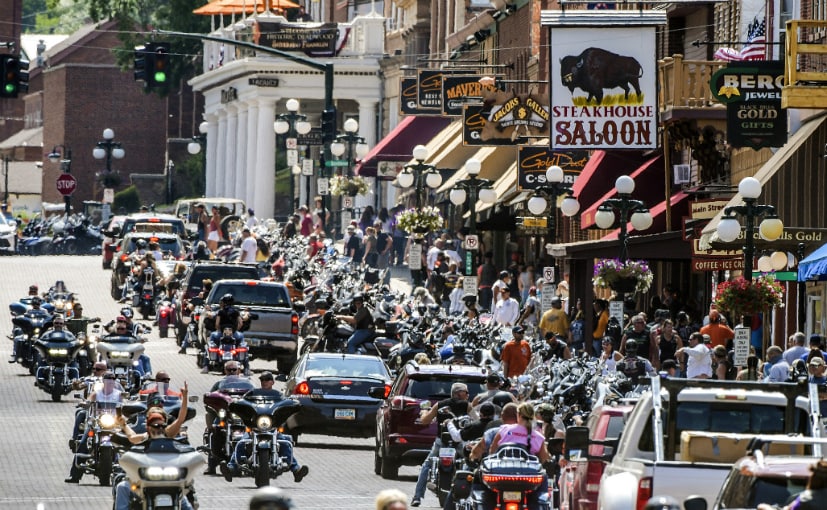 There are no laws to make use of masks mandatory, and bars and restaurants are packed to capacity, serving visitors

The organisers claim to be taking 'all precautions' to prevent the spread of the disease, although facemasks are not mandatory and areas where social distancing is impossible, liked packed bars and nightclubs, are open and accepting customers. The organisers are also ensuring that locals who need groceries and other essential supplies are being catered to by doorstep delivery, if they need them. However, COVID-19 cases continue to rise across the US; there are 53.60 lakh cases, leading the global number of active cases, and the US has deaths of over 1.69 lakh, the highest in any single country. And worryingly, there are no recommendations for riders travelling from so-called hotpot states to stay away from the event.

The Sturgis Motorcycle Rally has been an annual event since 1938, and each year more than 5,00,000 enthusiasts have been converging on the South Dakota city in recent years. While numbers are expected to be down this year, tens of thousands of enthusiasts will not be deterred, and the local city council decided to go ahead with rally, as many bikers indicated that they would descend on the city regardless.