Tom Cruise was recently spotted riding a BMW G 310 GS motorcycle on the sets of MI:7 movie for an action sequence for the upcoming film in Rome, Italy. 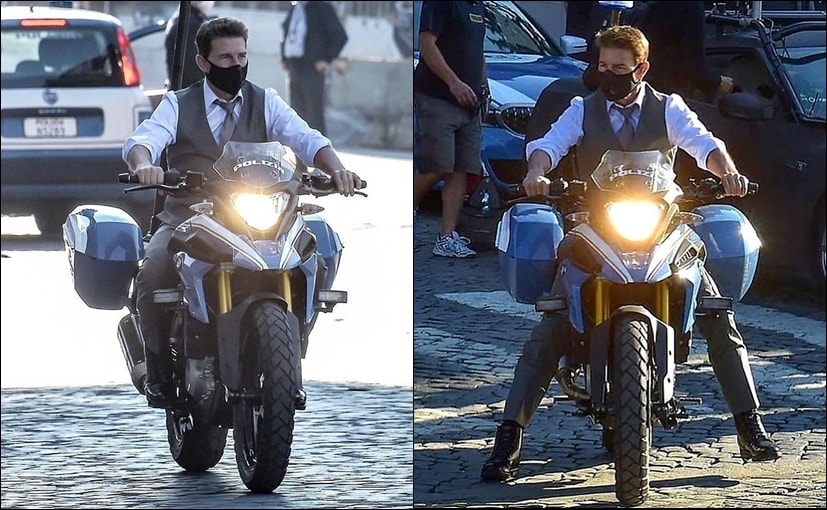 Tom Cruise is back in action! The Hollywood star has resumed shooting for the next instalment of the action-packed 'Mission Impossible' (MI) movie series. He was recently spotted riding a BMW G 310 GS motorcycle on the sets of MI:7 movie for an action sequence. The bike used by the American actor is the Italian Police-spec BMW G 310 GS with a distinctive blue body colour. The motorcycle also features alert lights and panniers, on either side. 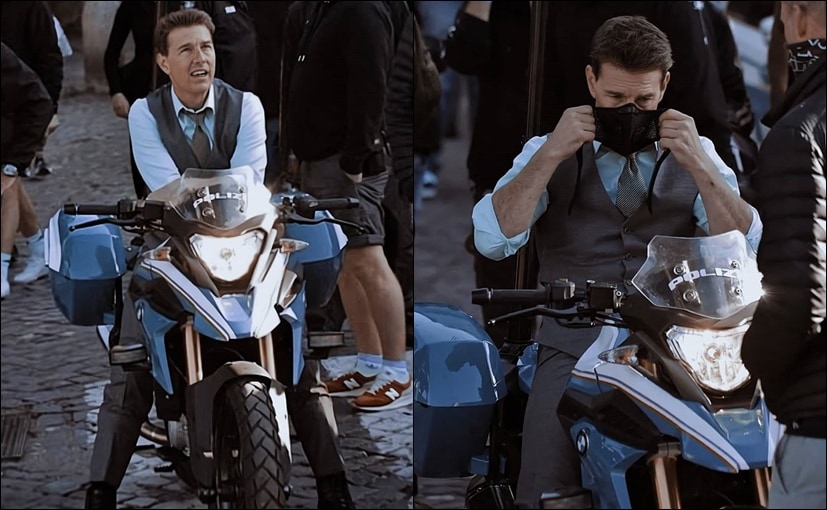 The American star was also seen shooting for a stunt sequence with a doorless BMW M5 for the seventh part of the MI franchise. The actor loves to perform the action sequences himself, something we have seen in the past as well. Previously, he also performed a death-defying motorcycle stunt in Norway, probably for the same movie.

Interestingly, the motorcycle on which Tom Cruise can be seen performing stunt is an India-made G 310 GS. BMW Motorrad India exports the motorcycle to several international markets including Italy. The Bavarian two-wheeler manufacturrer recently launched the new BS6 BMW G 310 GS and G 310 R motorcycles in the country. The G 310 GS adventure motorcycle is priced in India at ₹ 2.85 lakh (ex-showroom, Delhi).

The bike is powered by an updated BS6-compliant 312.2 cc, single-cylinder, fuel-injected, liquid-cooled engine. It is tuned to belt out 33 bhp at 9,500 rpm and a peak torque output of 28 Nm at 7,500 rpm. There is a 6-speed gearbox on offer with a slipper clutch as standard fitment. Additionally, the bike also gets ride-by-wire technology as standard.