Triumph Motorcycles India has announced the launch date of its Bonneville T100 Black and T120 Black. The company will launch these two motorcycles in India on June 12, 2020. 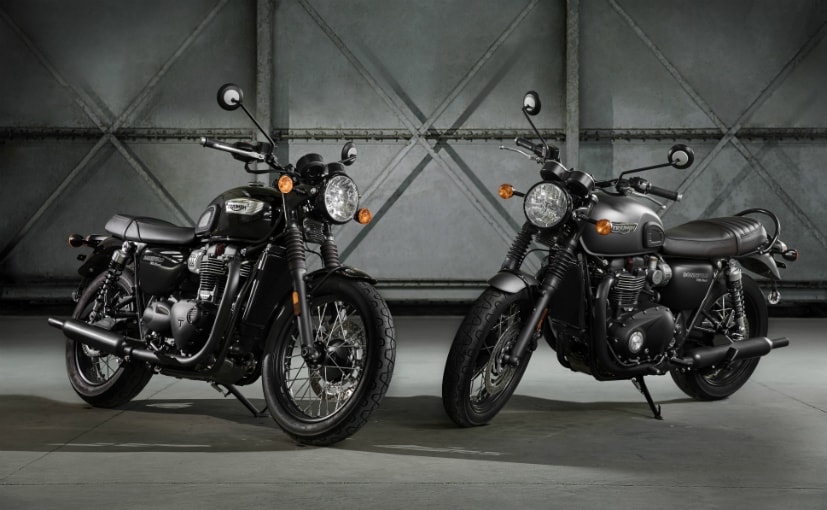 Triumph Motorcycles is all set to launch the Bonneville T100 Black and Bonneville T120 Black in India. The fact that these two motorcycles are launching in India was exclusively revealed to us by Shoeb Farooq, Business Head, Triumph Motorcycles India, in a freewheeling session with Siddharth Vinayak Patankar, Editor-in-Chief, carandbike. Now, we have a date as well, which is June 12, 2020. Triumph's modern classic motorcycle range in India has been successful and from what we were told, the company saw a demand, particularly, for these two motorcycles and hence, the decision of these launching in India was taken by the company.

The timeless icons, reborn in black for a new generation, encapsulating the authentic British style and character.
Launching on June 12th.#TheBlackIcons pic.twitter.com/x1JPDttBU5

While the overall design stays the same, the Bonnie T100 Black gets a matte black finish or jet black finish on its parts and panels. Similarly, the Bonnie T120 gets a jet black and a matte graphite finish. The all black colour scheme looks classy and hauntingly good on the motorcycles. The blacked out bits include parts such as mirrors, headlamp rim, indicators, engine and wheel rims. 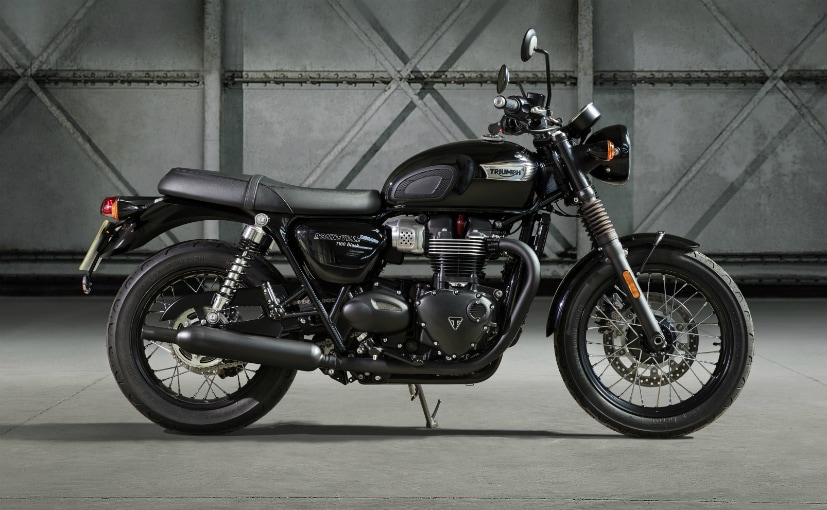 As far as engine is concerned, the T100 gets the 900 cc high torque parallel-twin motor which is liquid-cooled and has a 270 degrees firing order. The engine makes 54 bhp at 5,900 rpm along with peak torque of 80 Nm at 3,230 rpm. The engine is paired to a 5-speed gearbox. The T100 Black will get features like ride-by-wire, dual-channel ABS, switchable traction control, USB charging socket and twin-pod instrument console. 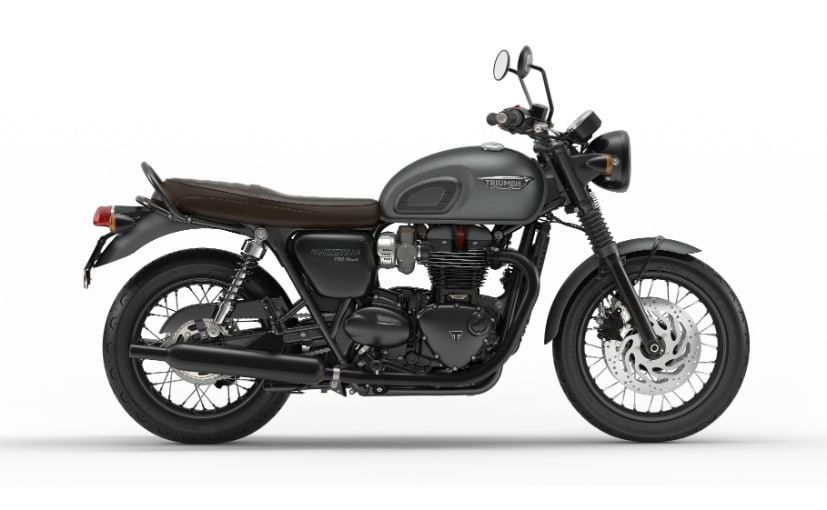 (The Triumph Bonneville T120 Black will be offered in two colours as well, jet black and matte graphite)

The Triumph Bonneville T120 Black gets a 1,200 cc high torque parallel-twin engine which is liquid-cooled and has a 270 degree firing order. The engine makes 79 bhp at 6,550 rpm while the peak torque output is 105 Nm at 3,100 rpm. The T120 Black too gets a 6-speed gearbox unlike the T100 which gets a 5-speed unit. In terms of standard kit, the bike gets LED daytime running light, dual-channel ABS, ride-by-wire, riding modes, traction control, heated grips, centre stand and an immobiliser as well.