TVS Racing Pulls Out Of Dakar 2021; Harith Noah To Participate As a Privateer

TVS Racing will not be participating in the 2021 Dakar Rally but will back Indian rider Harith Noah who will compete as a privateer on the Sherco TVS RTR 450 motorcycle. 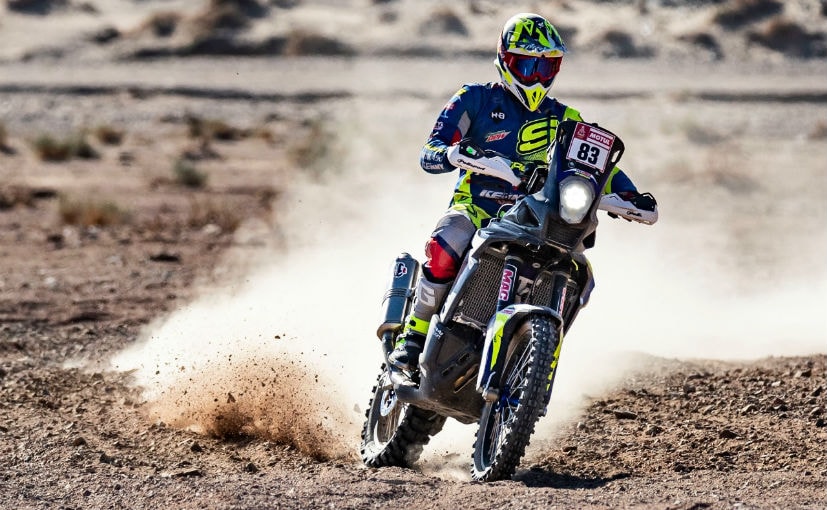 TVS Racing, the motorsport arm of TVS Motor Company, has announced that it will be pulling out of the 2021 Dakar Rally, barely days before the event is scheduled to begin. TVS has confirmed that it won't be participating in the rally as a factory team, and instead, will support Indian rider Harith Noah as a sponsor, who will participate as a privateer in the upcoming edition. The announcement is huge considering that TVS Racing was the first Indian factory team at Dakar and has participated in six editions so far between 2015 and 2020. The 43rd edition is set to begin on January 3, 2021, and would've been the team's seventh outing.

A statement from TVS Motor Company read, "TVS Racing, the factory racing team of TVS Motor Company, will not be participating in Dakar Rally 2021. Harith Noah, TVS Racing factory rider will participate as a privateer in the Dakar Rally with Sherco Rally Factory Team and will be sponsored by TVS Racing. He will ride the Sherco TVS RTR 450 Rally motorcycle. We would like to wish Harith and Sherco Factory team racers, technical team, and support staff the very best for the Dakar Rally." 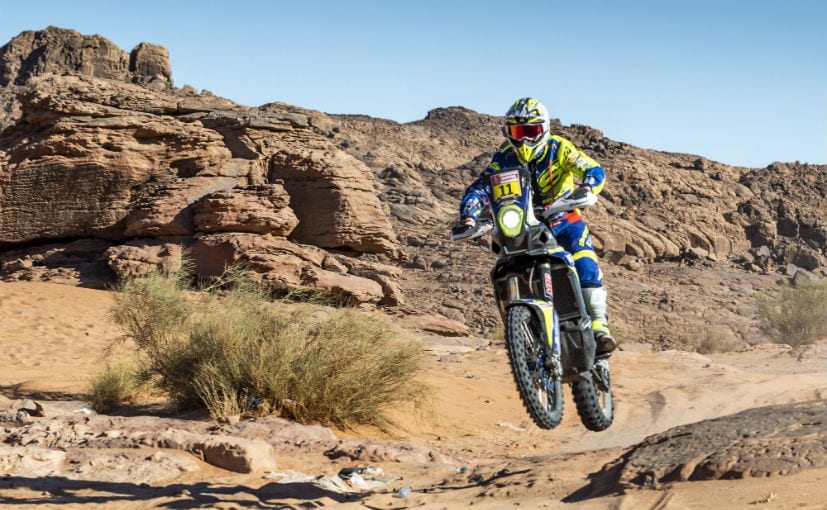 TVS Racing has not shared more details on the sudden decision, but it does raise questions around its partnership with French motorcycle maker Sherco, its motorsport partner for Dakar, and other off-road rallying events. It remains unclear if the decision will affect the team's future rallying prospects as well. Previously, the Sherco TVS Rally Team participated in a number of rallies over the years including six editions of Dakar, Rally of Morocco, PanAfrica Rally, Merzouga Rally, and the Baja Aragon.

The announcement will see Sherco operate independently as a factory outfit in the 2021 Dakar Rally. Noah will be the other privateer from India at Dakar next year alongside Ashish Raorane. The rider made his Dakar debut in 2020 but couldn't qualify for an overall rank after retiring during Stage 3. He did complete the rally at a non-competitive level and secured the best finish of 25th in the penultimate stage. With TVS Racing officially pulling out, the Hero MotoSports Team Rally will be the only factory team from India at Dakar 2021.