Aurora is a self-driving start-up which was founded by Chris Urmson who was the lead of Google's self-driving car project which turned into Waymo. 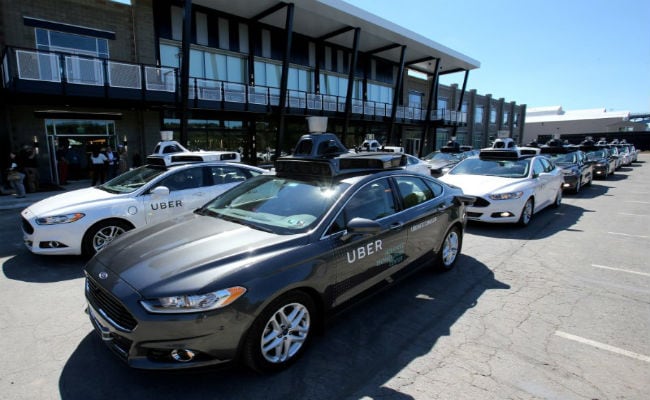 Uber's self-driving car unit which incorporated Otto, the self-driving trucking start-up founded by Waymo's co-founder Anthony Levandowski was at the heart of its feud with Alphabet. It was also a long term project for Uber founder Travis Kalanick. Uber now, has sold its Advanced Technology Group to self-driving start-up Aurora for $4 billion.

Uber's deal with Aurora values the start-up at $10 billion but it also comes with a few riders. Uber makes an investment of $400 million into the start-up, it gets a 26 per cent stake in the company and its CEO Dara Khosrowshahi gets a seat on its board. This deal entails Aurora taking over Uber's self-driving project in its entirety and continuing that work, presumably with Uber being one of the prime customers for the technology. 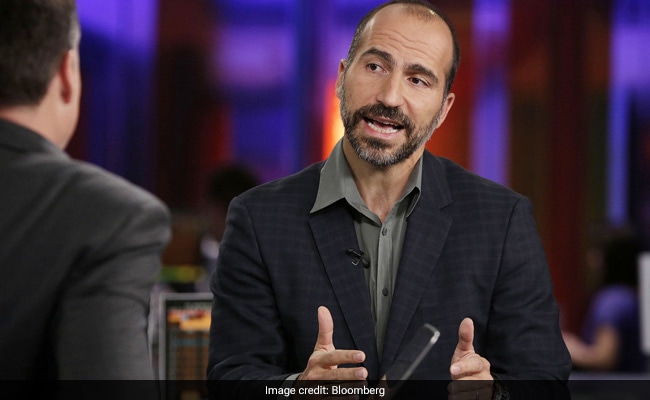 Khosrowashahi has been trimming Uber's belly, this includes the sale of Uber Eats in India

This is neat inflation of the valuation of Aurora which was previously valued at $7.25 billion over 20 months ago with counting the likes of SoftBank, Denso and Toyota as its investors. It is also backed by Amazon, Hyundai and venture capital biggies like Sequoia and Greylock. Suffice to say, it has a hefty tailwind behind it.

Aurora notably is also a self-driving start-up which was founded by Chris Urmson who was also the leader of Google's self-driving car project which turned into Waymo. He was, ironically, Levandowski's boss. He exited Google in an amicable way, unlike Levandowski who left disgruntled as Urmson was made the head of the project.

Aurora was founded in 2017 after he left Google along with Sterling Anderson, the former director of Tesla's Autopilot technology and Drew Bagnell who led Uber's autonomy and perception tech before the arrival of Levandowski.

"With the addition of ATG, Aurora will have an incredibly strong team and technology, a clear path to several markets, and the resources to deliver," Chris Urmson, co-founder and CEO of Aurora, said in a statement. "Simply put, Aurora will be the company best positioned to deliver the self-driving products necessary to make transportation and logistics safer, more accessible, and less expensive."

"Few technologies hold as much promise to improve people's lives with safe, accessible, and environmentally friendly transportation as self-driving vehicles," said Khosrowshahi in a statement. "For the last five years, our phenomenal team at ATG has been at the forefront of this effort-and in joining forces with Aurora, they are now in pole position to deliver on that promise even faster." 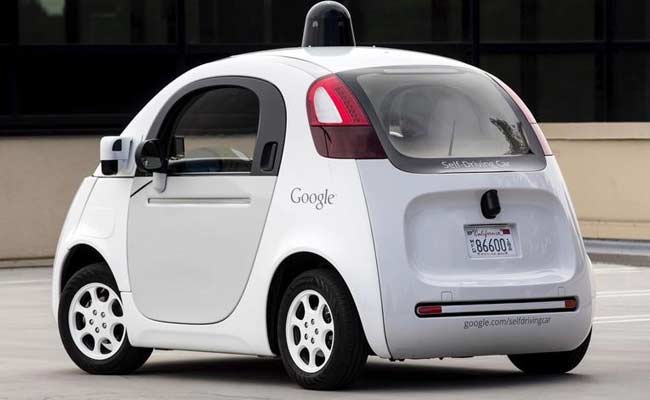 This marks an end to the contentious and safety riddled self-driving project that Uber pursued since 2015. Levandowski and the Otto acquisition trigged arbitration requests from Google for Levandowski and Lior Ron which were denied. By 2017, Waymo had filed a case against Uber for trade secret theft and patent infringement, but this case was settled by 2018 when Khosrowshahi was in-charge.

Despite the lawsuit, Uber pursued the technology. It even wanted to pursue it after the settlement but when one of its test cars with a driver behind it struck and killed a pedestrian, it caused Uber to stop all testing. By 2019, the unit was spun off after getting $1 billion in funding from Toyota, Denso and the Vision Fund by SoftBank.

Despite this, the Uber ATG group was losing money. In November, the ATG group and other technologies unit which includes Uber Elevate lost $303 million in nine months with the quarter ending September 30, 2020. In its S1 document, it further revealed that $457 million of R&D expense was incurred by the ATG and other technologies group. This was happening at a time where Uber's core ride-hailing business was ravaged by the pandemic.

While all this has happened, Anthony Levandowski, whose start-up was a strategic acquisition for Uber's self-driving overtures for Uber founder and former CEO Travis Kalanick finds himself in jail for 18 months after pleading guilty for theft of trade secrets. In a way, the saga comes a full circle.