The Finance Minister has announced an expansion of India's highway infrastructure that will see over 8,500 km being built by March 2022, with an outlay of Rs. 1.18 lakh crore for the Ministry of Road Transport and Highways. The 2021 Union Budget has been announced and Finance Minister Nirmala Sitharaman has made some important announcements in a bid to revive the economy from the slowdown. The FM said that the government has an outlay of ₹ 1.18 lakh crore for the Ministry of Road Transport and Highways. This will be utilised to further build highways across the country with a target to expand India's highway network by 8500 km by March 2022 and complete an additional 11,000 km of the national corridor.

According to the FM, the highway infrastructure will include a 3500 km corridor in Tamil Nadu. An 1100 km stretch will be built in Kerala with an investment of ₹ 65,000 crore, while 675 km will be constructed in West Bengal at a cost of ₹ 95,000 crore. Assam will get 1300 km of a highway stretch in the next three years under the plan.

Sitharaman further said that "over 13,000 km length of roads at a cost of ₹ 3.3 lakh crore has already been awarded under ₹ 5.35 lakh crore Bharatmala project of which 3,800 kms have been constructed." 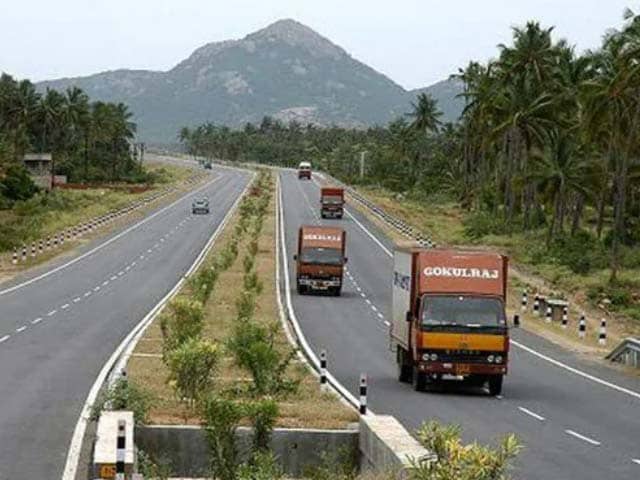 The infrastructure push will help the commercial vehicle sector, especially the medium and heavy vehicle category

The announcement will be a positive for the commercial vehicle industry, especially makers of mining and construction vehicles. The medium and heavy vehicles sector has been already going through a serious, and the same is expected to help the sector recover from losses.

The Finance Minister also announced an infrastructure boost that includes providing ₹ 1.15 lakh crore for Railways and privatising airports. Out of the earmarked amount for railways, about ₹ 1.07 lakh crore is a capital expenditure under the Indian Railways national rail plan for India to prepare a future-ready railway system, the FM said. She further revealed that the Indian Railways have a National Rail Plan for 2030. In addition, the next set of airports will be privatised in Tier II and III towns and cities across the country. 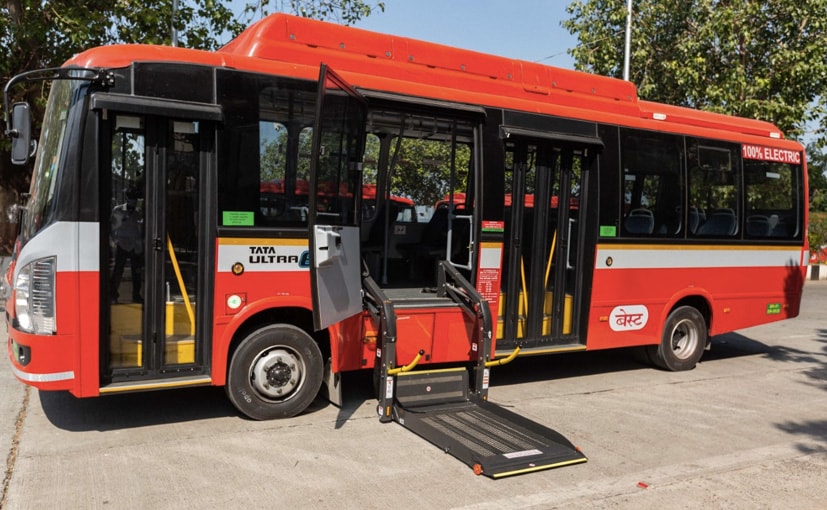 The government has earmarked ₹ 18,000 crore to support the augmentation of public bus transport services under new scheme: FM

The Finance Minister further said that the pandemic resulted in a weak revenue flow for the economy. The infrastructure push will help the sector revive the economy faster with enhanced investments and the creation of more jobs. It will also enable public-private partnerships, giving a much-needed boost to both sectors.

The Finance Minister further said that "for a 5-trillion dollar economy, our manufacturing sector has to grow in double digits on a sustained basis. Our manufacturing companies need to become an integral part of global supply chains."

In addition, a new scheme will be launched at a cost of ₹ 18,000 crore to support the augmentation of public bus transport services, the Finance Minister in her budget speech.