This feature has also been available for Google Maps. Notably, Waze is also owned by Google and feeds some data back to Google Maps. A new Waze update is rolling out for CarPlay which will allow users to display a widget on the dashboard. This enables multitasking and integration which is already available for Apple Maps and Google Maps. Reportedly, Waze had been testing the feature for a couple of weeks but this feature has been a long time coming. CarPlay Dashboard has been available for a while since iOS 13 and opened up for third-party developers since iOS 13.4. 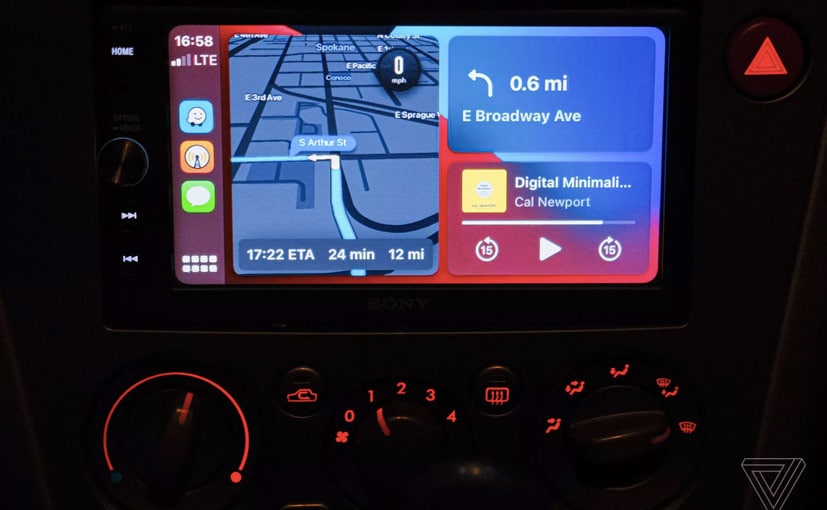 The interface now appears on the Dashboard Photo Credit: The Verge

This is a big deal for driver safety as the UI is one here you can look without you needing to touch the screen while doing so. There are also a bunch of safety features which add lane guidance, a feature that lets you know in advance what lane you should be in your next turn or freeway exit. This feature has been open to third parties since iOS 13.4

This feature has also been available for Google Maps. Notably, Waze is also owned by Google and feeds some data back to Google Maps.