What Is Volkswagen's MLB Platform All About? 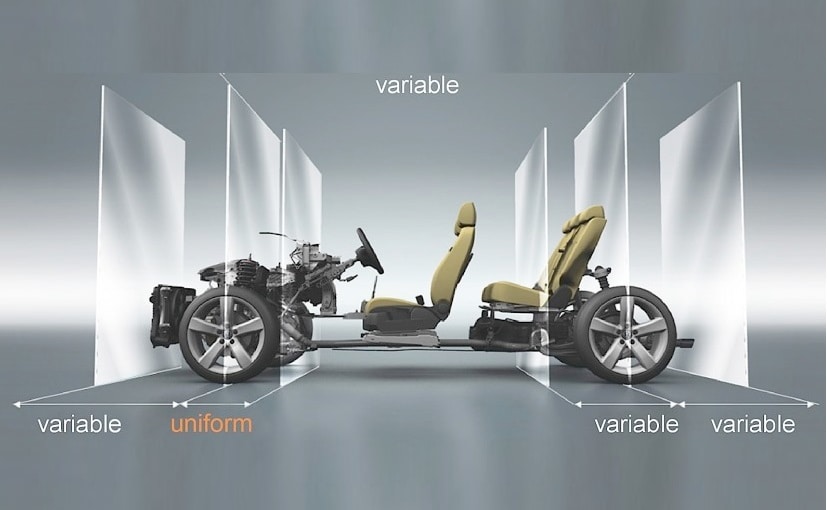 Considering that the platform has been in existence since 2007 (Audi A5), the Volkswagen Group's platform strategy MLB was announced in 2012. The MLB platform is a shared modular construction of longitudinal, front-engined automobiles which is why we see cars like the Audi A4, Q5, A7, A6 and even the Porsche Macan being built on this platform.

Till 2015 the MLB platform was used to build cars from Audi and Porsche but come 2016, VW built its first luxury sedan, the Phideon on this platform, which targeted only the Chinese market.

Now MLB is short for Modularer Langsbaukasten, which is German for 'Modular Longitudinal Matrix' and it's just one strategy within VW's overall MB (Modulare Baukasten or modular matrix) program. This program includes the MQB which is for vehicles with transverse engine orientation.

Having said this, the MLB platform is not actually a platform but a system which brings in a bit of rationality across disparate platforms that share engine orientation. And this has nothing to do with the model, vehicle size or brand. MLB uses a core matrix of components across a variety of platforms. This means that the cars built on MLB will be able to share a common engine mounting and this includes all drivetrains; petrol, diesel, hybrid, electric and even natural gas.

What cannot be changed however are the pedal box, firewall, and front wheel placement as well as the windscreen angle. What the platform gives though is flexibility and it can be stretched and shaped to fit any body style, size range, as well as drivetrain as said earlier, so you can cut across segments and across brands.

The MLB platform then is one that saves on various fronts; from engineering costs to weight of the cars and the complexity when porting the car to other models. The company also gets the flexibility to build cars of various brands in one manufacturing plant and this creates a standardized, interchangeable set of parts which help build a variety of cars and this also helps in cutting time to build a car.

The other platform which follows the same principle at the core is the MQB platform which allows VW to engineer a variety of Front-wheel drive, front mounted, transverse engine; which we've spoken about earlier. Essentially, transverse mounted engines are horizontally stacked and occupy less space compared to longitudinally mounted engines. In simpler terms, the Fiat Premier Padmini that was sold was a longitudinal mounted engine that sent sent power to the rear wheels, while the modern day Maruti Suzuki Swift, Toyota Corolla, Mahindra XUV500 and almost every mainstream car uses a transverse engine. However, the MLB or MQB platform give you the flexibility to longitudinally mount the engine and yet send power to the front wheels.

We've already seen a whole bunch of models based on the MQB platform come to India and a lot more are coming soon. The Audi Q3 was the first to be assembled at the Aurangabad plant followed by the Skoda Octavia, the Audi A3 and finally the Skoda Superb. The MQB architecture will supersede the current PQ25, PQ35 and PQ46 platforms.


0 Comments
So you can see that the platform itself has an inherent flexibility which allows the manufacturers to vary wheelbase, track width, overall height and seating position. All MQB products share components, manufacturing processes, and primarily the positioning of the engine, front axle and pedal box which is what we've seen in the MLB as well. What it also does is allow engines to be positioned longitudinally in the engine bay, and for power to be channeled to all four wheels. It's a move that will help Volkswagen positively and will spawn generations of new cars. We look forward to what the MLB has to offer in the coming years.