The Italian automaker has teamed up with Xiaomi-backed Ninebot for the GoKart Pro Lamborghini Edition that promises pure driving madness with an all-electric powertrain. 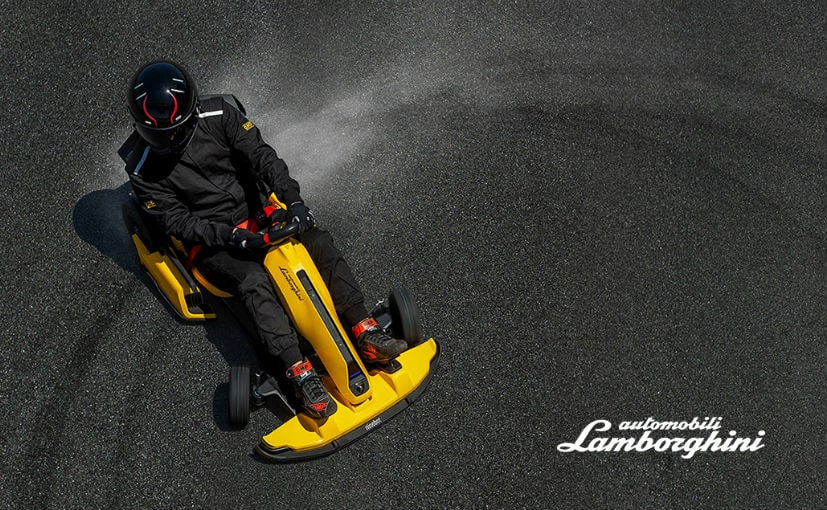 Lamborghini is known for its absolutely smashing supercars that are out of reach from most of our pockets. However, once in a while, the Italian automaker adds its name to special vehicles that bring the raging bull a tad bit closer  to your home. This time, Lamborghini has partnered with China's tech giant Xiaomi to produce the brand's most affordable offering which is also a fully-electric one at that. Say hello the Ninebot GoKart Pro Lamborghini Edition that brings Italian goodness in the form of an electric go-kart. 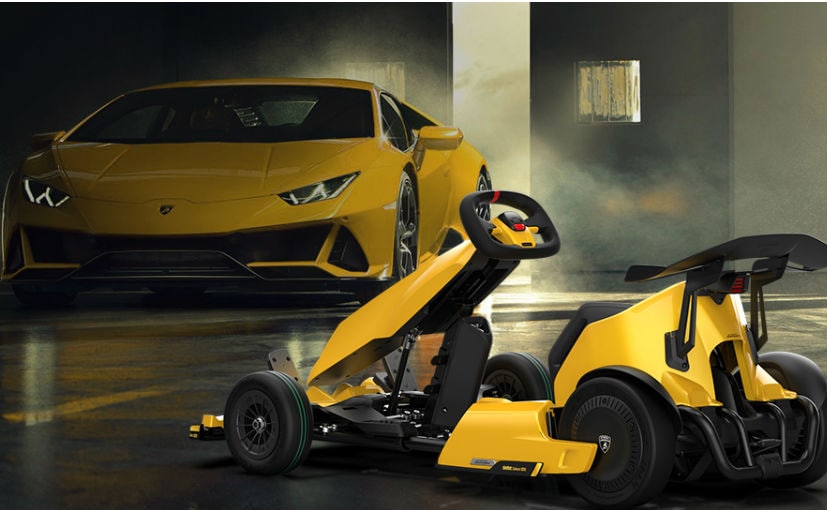 Ninebot is a Segway brand, which is acquired by Xiaomi and is known for its electric personal mobility offerings. The GoKart Pro Lamborghini edition takes the standard electric go-kart and tricks it up for some serious Italian muscle. The GoKart Pro gets a Lambo-inspired bodyshell complete with the yellow paint scheme and the raging bull logo, while the panels have been inspired by the Huracan.

Lamborghini says the panels have been designed for better aerodynamics and improved handling as well over the standard Ninebot Max GoKart. The rear tyres have been swapped for the more drift-friendly ones while the front tyres get higher traction for more control around the corners. A manual handbrake has been added to ensure those smooth J-turns. There are other Lamborghini-inspired bits like the Ackermann steering, functional headlights, and a rear wing. 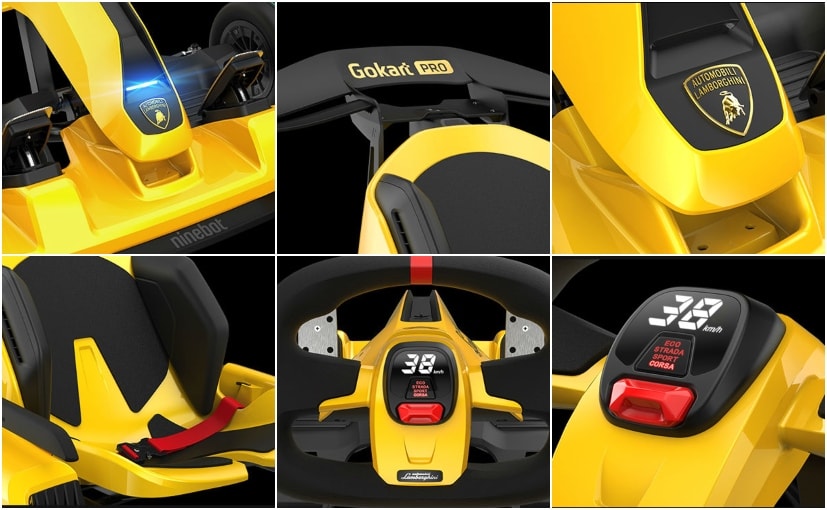 There are Lamborghini-inspired bits like the Ackermann steering, functional headlights, and a rear wing

The GoKart Pro Lamborghini edition uses a detachable Xiaomi self-balancing scooter mounted at the rear that also forms the power source of the go-kart. The model can reach speeds up to 40 kmph and uses a 432 Wh battery pack and can cover a distance of 25 km on a single charge. Xiaomi says that's enough to do about 62 laps around a 400-metre track. The GoKart Pro has a maximum payload of 100 kg, nearly twice of its kerb weight that measures 51.2 kg.

Given the absolutely negligible weight of go-kart itself, users can apply different speed limits using a smartphone app to ensure the kart is safe. It does come with a bucket seat and seatbelts. If you don't like the whine of the electric motor, the GoKart Pro Lamborghini edition also comes with a built-in Bluetooth speaker that can be used to play the sound of a pre-programmed Lamborghini V8 or V12 or music of your choice. It even folds up that makes it easy to store and transport anywhere.

For now, Xiaomi's GoKart Pro Lamborghini edition is available only in China and is priced at $1450 (around ₹ 1.07 lakh). That's not a bad price once you consider your next more realistic option of owning a driveable Lamborghini is worth ₹ 3 crore.