According to filings made with the California Air Resources Board (CARB), the Yamaha YZF-R7 may be coming back as a 2022 model. 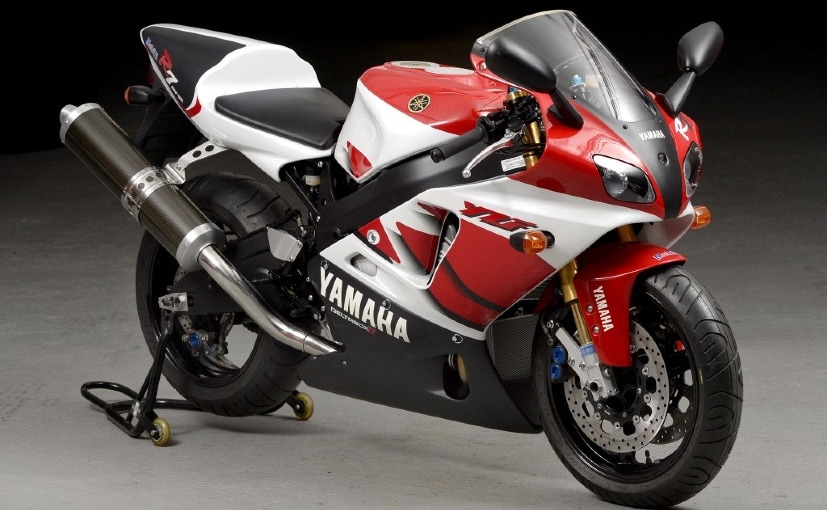 Yamaha may be re-launching the iconic YZF-R7 model name in 2022, as documents filed with the California Air Resources Board (CARB) reveal. According to a report in a US website, the new R7 however won't be as radical as the legendary 750 cc four-cylinder race bike Yamaha used in Superbike World Championships and Suzuka 8 Hours endurance races. That R7 boasted of top-spec Ohlins suspension and running gear, as well as titanium valves, titanium conrods and a Deltabox II frame. However, the new YZF-R7, if it does return, will probably not be a 750, as the documents reveal. 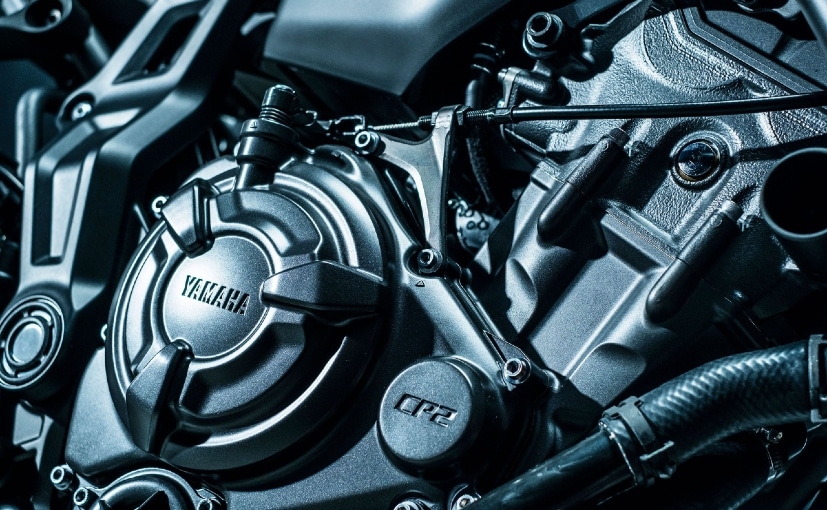 According to the CARB filiings, the Yamaha YZF-R7 will use a 689 cc engine, the same size as the current parallel-twin used in the Yamaha MT-07, as well as the Tenere 700. So, the new Yamaha R7 is actually likely to be a full-faired version of the naked Yamaha MT-07, using the same 689 cc CP2 engine, which makes 72 bhp at 9,000 rpm and 68 Nm of peak torque at 6,500 rpm. The news follows rumours that Yamaha is indeed working on a full-faired version of the MT-07 to compete in the class, which has the likes of the new Aprilia RS 660.

So, will the R7 use the same chassis and suspension as the MT-07? That seems to be the most important question, and hopefully, Yamaha will make the R7 better suited for the track, with adjustable suspension, a tauter chassis and higher-spec braking components. And considering it will have the RS 660 in its sights, we can also expect a comprehensive electronics suite, with IMU-assisted traction control, cornering ABS, as well as wheelie control. But with all the added kit, the R7 may not be as affordable as the MT-07. As for India, Yamaha India doesn't seem to want to introduce any of its middleweight range, so, like the MT-07, and the Tenere 700, the R7, if and when it makes its debut, is unlikely to be offered on sale in India.