The McLaren Senna is the latest super car to come from the manufacturer and gets its name as a homage to the legendary Formula 1 driver "Ayrton Senna", who made his name in the sport with three world championships in the McLaren-Honda car. 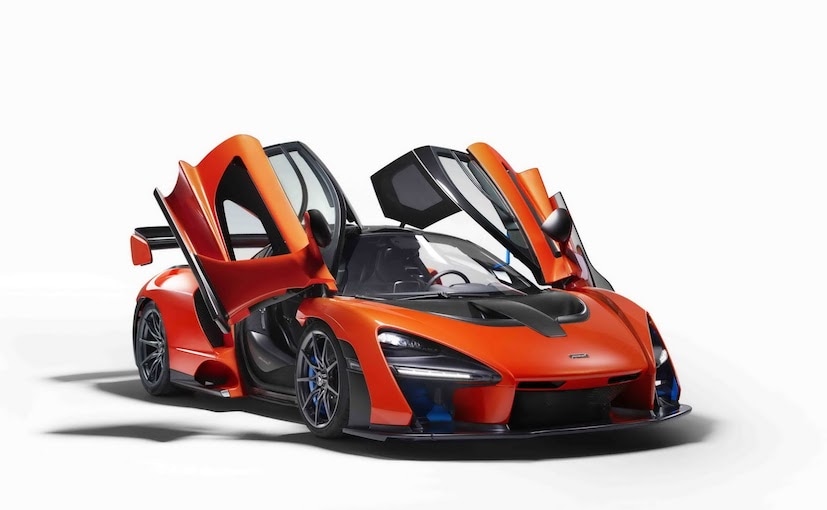 McLaren had been drawing plans for a new Ultimate Series supercar for some time now, which was well under wraps and only known by the Project Code P15. However, you don't have to guess anymore as the automaker has dropped the sheets of its latest super car, which has been officially named the "Senna". The name comes as a homage to the legendary Formula 1 driver "Ayrton Senna", who made his name in the sport with three world championships in the McLaren-Honda car. The Senna is anything but subtle, even by McLaren standards, stripped off anything deemed unnecessary. The British car maker also promises that this beauty will be faster on a racetrack than its legendary P1. 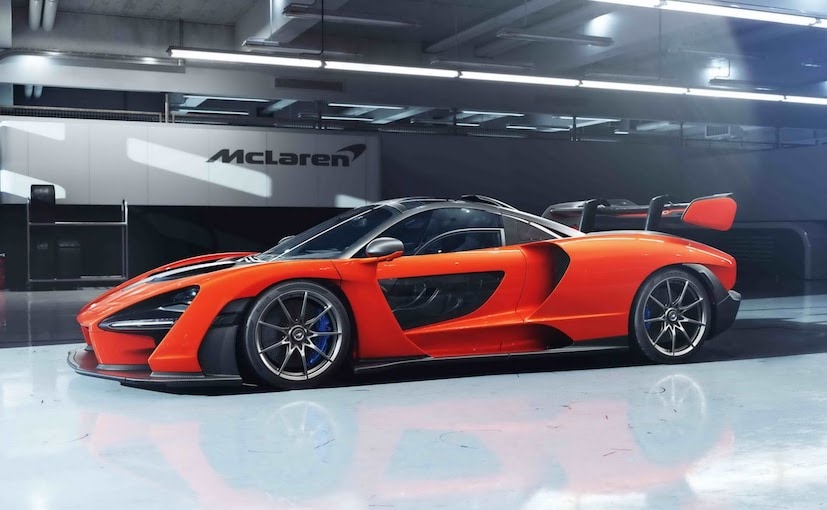 The McLaren Senna has been designed for track use first and then the road-legal functionalities. The supercar is based on the same structure that underpins the current McLaren 720S and use the Monocage III carbon fibre monocoque chassis. The development of the Senna has led to the development of a lighter form of carbon fibre, which has led to a lower kerb weight than you would expect. The McLaren Senna weighs 1197 kg (dry), which is spectacular by super car standards, but what makes it all the special is the fact that it is 181 kg lighter than the iconic P1.

Power comes from a 4.0-litre flat-plane-crank version of their twin-turbocharged V8 engine, whic has been tuned to produce 778 bhp and 800 Nm of peak torque. All that power is shifted via a 7-speed dual-clutch transmission. While official figures aren't out yet, we can safely say the Senna will be much quicker than the 720S, but it is against the P1 that we want to see how the supercar comes close to. 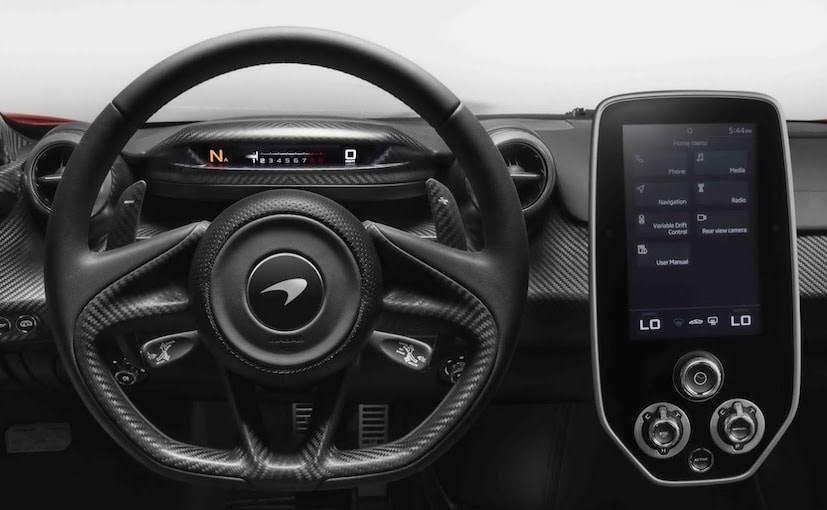 Aerodynamics have played an extremely important role in the stying of the McLaren Senna. The car takes function over form in a bid to keep things are flowing as possible. So, there is an abundance of scoops, inlets and wings on the car. It comes with extra-compact radiators in the nose to the need to direct clean airflow over the rear wing.

The interior offers the bare minimum on the McLaren Senna with seats nothing more than just padding on the lightweight frames and be customised depending on the driver. Controls for the car have been simmered down to a central touchscreen system, while the engine-start button and the releases for the two top-hinged doors are located overhead. A compartment behind the seats can accommodate up to two racing helmets and suits, which makes up for the luggage space. 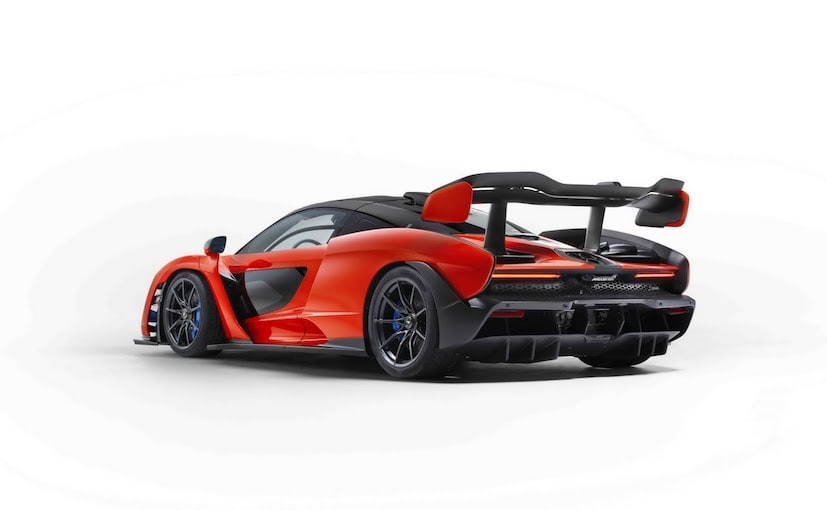 Mclaren is also offering the Senna with optional glass in the doors below the beltline to maximize apex-spotting opportunities on the track. However, do remember that the glass actually weighs more than the carbon fibre and will add to the overall weight of the car. The car also comes with a motorsport derived single-lug alloy wheels with Pirelli P Zero Trofeo R tyres.

Deliveries for the McLaren Senna will commence next year and production will be limited to just 500 units. The supercar has been priced at 750,000 Pounds Sterling in the UK (around ₹ 6.47 crore without taxes). McLaren will showcase the Senna to the public at the 2018 Geneva International Motor Show in March 2018.