Yes, it has been a little over a year since Triumph Motorcycles updated the Tiger 800 with more than 200 changes but the company is already testing a new model, which could be launched sometime next year. Triumph Motorcycles had launched a fully updated Tiger 800 just over a year ago. The 2018 Triumph Tiger 800 had over 200 changes which included cosmetic and minor engine updates as well. But these spyshots suggest that the company is already testing yet another updated Tiger 800, possibly to be launched sometime in 2020. Looking at the spyshots, the first thing that strikes you is the sleeker LED headlamps, which retain the typical Triumph shape but are designed to be slimmer and much better looking. The windscreen is a new too and not a single unit anymore. The model being tested is the off-road biased XC variant, with 21-inch spoke wheel up front and a 19-inch unit at the rear. 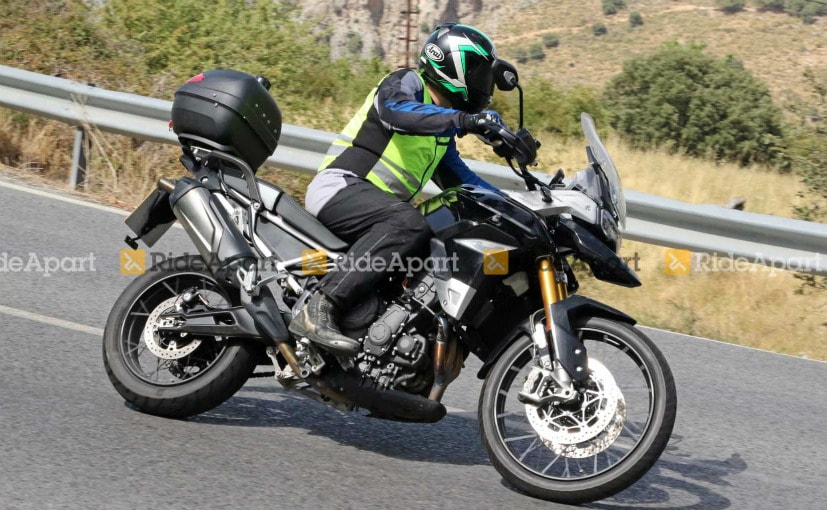 The spyshots also reveal that the engine on the test mule is different, possibly new 900 cc triple, which could offer more power and torque, keeping it at par with the competition. The new engine could churn out about 105-115 bhp and bump up the torque output to about 90 Nm, from the current 93 bhp and 79 Nm. Also, the new engine will be ready to meet Euro V regulations as well. The test mule shots also reveal that the sub-frame at the rear is bolted on to the main frame and has adjustable footpegs as well while the current model on sale has its rear sub-frame welded on to the main frame which means easy replacement of sub-frame in case of a crash. The suspension linkage at the rear is new too, which could mean that the Tiger 800 has better suspension travel yet a decent seat height which will not pose a problem to shorter riders. 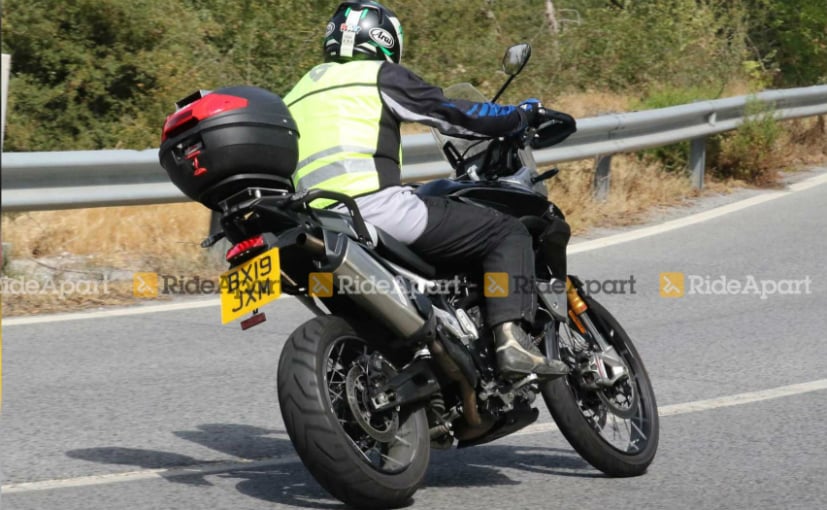 (Could Triumph showcase the new Tiger 800 at this year's EICMA? We certainly think so)

Triumph had already started testing the new Tiger 800 last year and it is quite possible that we could see the model being unveiled at this year's EICMA Motorcycle Show. The test mule seen here is more or less ready for production and we definitely expect it to be launched in the first half of next year.