With three rounds complete, the 2020 WRC season will start with the fourth round in September to be held in Estonia, followed by rallies confirmed in Turkey, Germany, Italy and Japan. 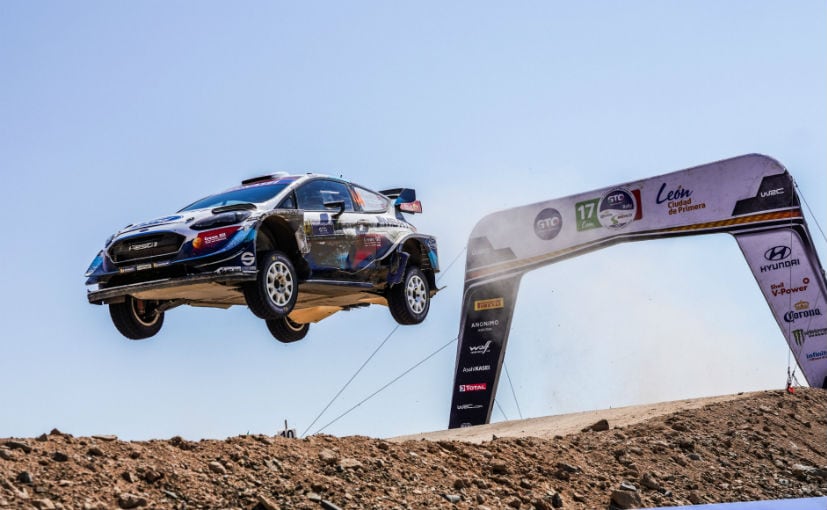 The World Rally Championship (WRC) is the latest premier-class motorsport event to announce its return this year to complete the remainder of the season. The 48th season of the FIA WRC will see at least eight more rallies happening in 2020 with the dates for the Belgian and Croatian rally still to be confirmed. The rallies are scheduled to kick-start in September this year. The 2020 WRC season had come to an indefinite halt due to the pandemic after completing just three rounds held in Monte Carlo, Sweden and Mexico.

Yves Matton, FIA Rally Director said, "I am confident we will secure a minimum of eight events this year and this is thanks to the great commitment and work from organisers. Preparations for these rounds are now in full swing while paying the greatest attention to key planning recommendations for mass gatherings in the current Covid-19 context." 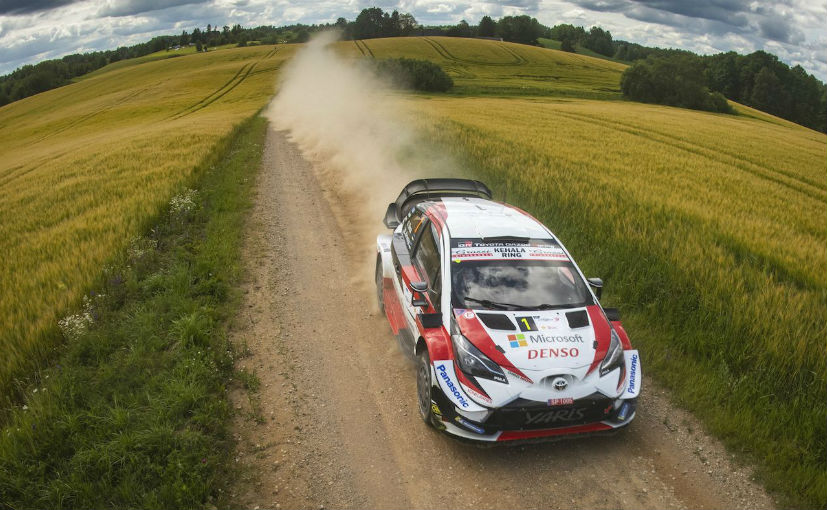 Going into the fourth round, six-time champion Sebastien Ogier holds the lead in the championship with an eight-point advantage, closely followed by his Toyota Gazoo Racing WRT teammate Elfyn Evans. The Rally of Estonia will be the first event to be held after the break between September 4-6, 2020, and the Baltic nation will become the 33rd destination since 1973 in the WRC history to host a stage. The fourth round will be held in Tartu County of Estonia and will be a short format event with the shakedown on Friday followed by the two legs on Saturday and Sunday.

The Rally of Argentina that attracts about a million fans every year now stands cancelled, while there could be an additional round held in Croatia with talks currently underway with the Croatian Automobile and Karting Federation. All the remaining events are eligible for WRC 2 and WRC 3 support categories. Meanwhile, the organisers will announce the dates for the FIA Junior WRC Championship separately.

7. Croatia - TO BE CONFIRMED

Maruti Suzuki Baleno
₹ 5.64 - 8.96 Lakh *
View More
Subscribe to Our Newsletter
Over 1.5+ Lakhs subscribers
Thank you for Subscribing to Us