Audi will manufacture just 30 units of these Panther Edition models and while it remains unchanged in terms of engine specifications, the Audi R8 Panther Edition definitely looks fancier than the standard R8 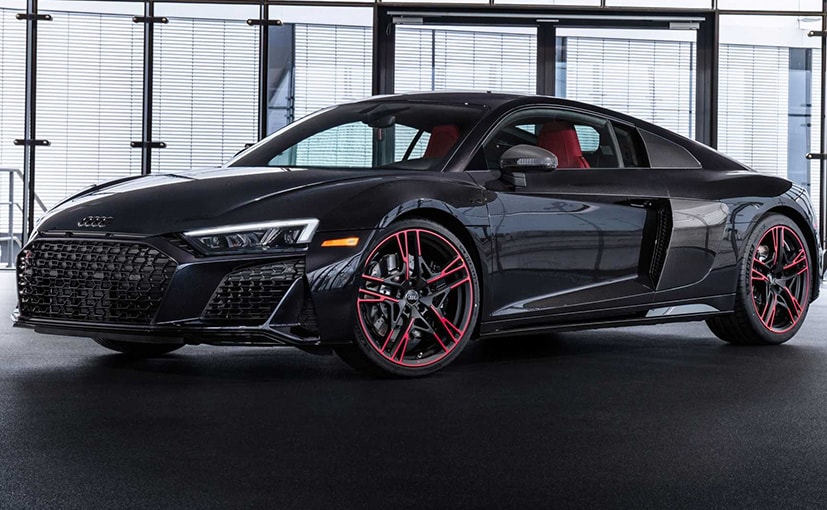 The 2021 Audi R8 V10 rear wheel drive (RWD) made its debut two months back in the US and the company has now shared that the first batch of the cars will be part of the Panther Edition. The German brand will manufacture just 30 units of these Panther Edition models. All of them will be Coupes and will be finished in a special Audi exclusive black hue which Audi calls Panther Black Crystal Effect Paint. That said, the update is not limited just to the special black paint shade. 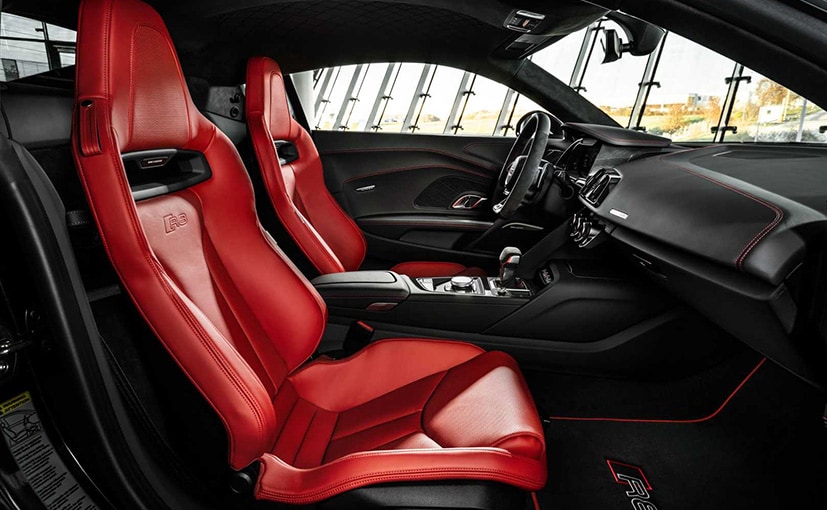 You get to see crimson red Nappa leather upholstery with contract stitching atop soft surfaces and seats.

Audi has spruced up some of the details on the new Audi R8 Panther Edition both on the outside and inside the cockpit. For starters, it gets black 20-inch wheels with red accents instead of the black wheels on the standard R8 V10 and you get to see crimson red Nappa leather upholstery on the seats with the same crimson red contract stitching atop the black surface. The red bordering continues on the fancy floor mats as well and the entire cabin is an amalgamation of carbon fibre or piano black highlights with the crimson red and panther black theme. 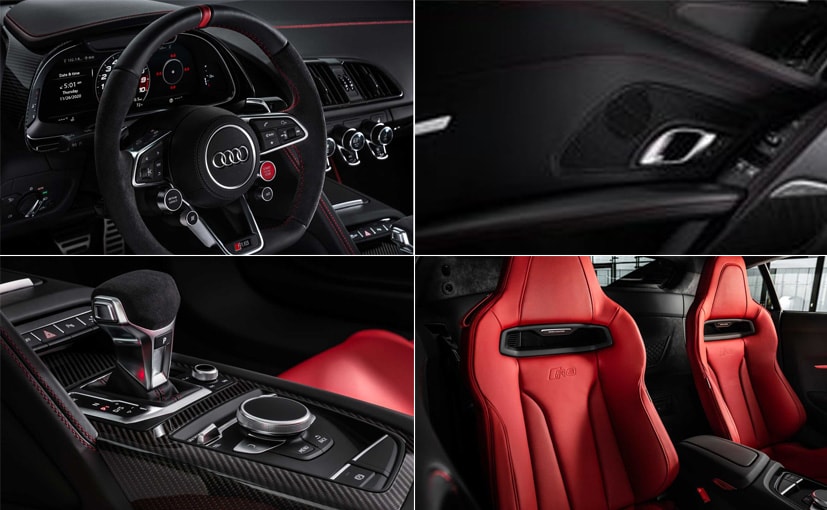 There's carbon fibre highlights inside the cabin while you get to see red contract stitching and bordering all over.

Now it's a special edition so no way it is going to be compromised in the features department and so you can expect everything that a standard R8 V10 RWD gets. To name a few, there is a sport exhaust for that throaty roar giving you all the adrenaline rush every time to rev hard, then the door sills are illuminated and you have the carbon fibre package as well. You also get a 13-speaker Bang & Olufsen sound system along with full LED lighting. The Audi R8 has always been a likeable and desirable performance machine, but in a nutshell, the Panther Edition has made it a proper showcar as well by adding a healthy dose of glam and bling.

Also Read: After Audi, BMW To Pull Out Of Formula E At The End Of 2021 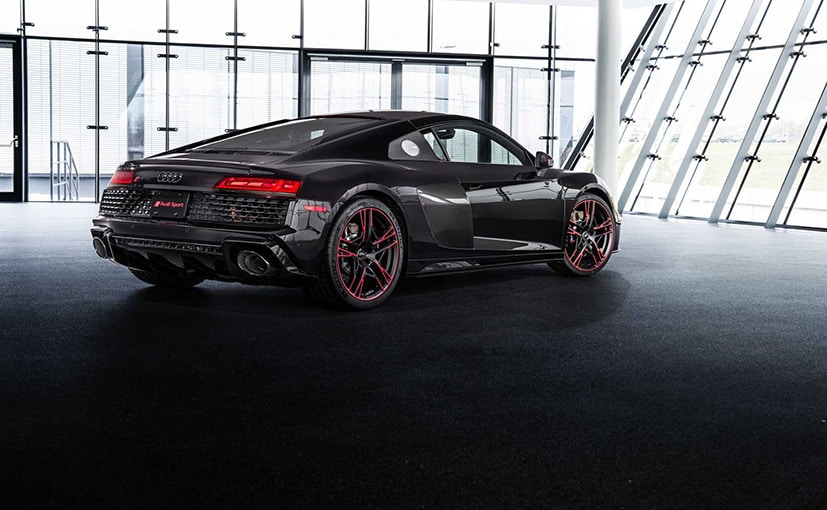 Mechanically though, the Panther Edition is like any other Audi R8 V10 RWD and that's only a good thing. Behind the driver is the super enthralling 5.2-litre Naturally Aspirated V10 petrol motor pumping out 525 bhp and 540 Nm of peak torque. All the power is send to the rear axle only, since its (RWD) and triple digit speeds come in a quick 3.6 seconds while the top-speed is rated at 323 kmph. We yet don't have any word from the company on its India arrival but we really hope to see it in flesh sometime soon.