A new test mule of the C-Class was spotted doing rounds in Europe with heavy camouflage on its face and rear end, hinting that these major changes will be centred in these areas. 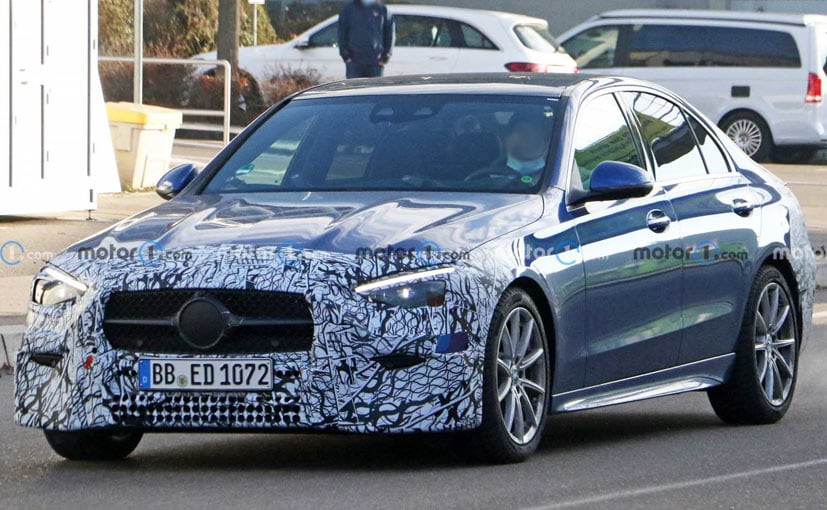 View Photos
A new test mule of the Mercedes-Benz C-Class was spotted doing rounds in Europe.

Mercedes-Benz is gearing up to give the C-Class an overhaul which is quite predictable after the arrival of the new S-Class in the global markets. A new test mule of the C-Class was spotted doing rounds in Europe with heavy camouflage on its face and rear end, hinting that these major changes will be centred in these areas. The changes are also expected to give it more of a baby S-Class look where the design will draw inspiration from the flagship in the German carmaker's range. 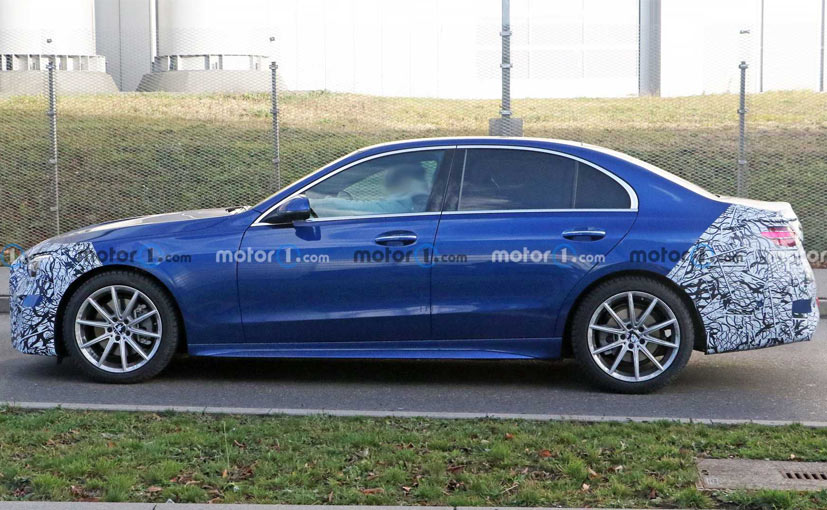 The profile of the nee Mercedes-Benz C-Class will remain unchanged.

Despite the wrap, few changes in the new W205 can be figured. For instance, the face looks a bit sharper sporting a slightly protruding nose while it also gets a new and bigger radiator grille. Then there sleeker headlights while at the rear there are horizontal taillights, similar to those we saw in some of the newer models from the carmaker's stable. Now we are not expecting the new C-Class to be a whole lot different from its predecessor but the makeover surely is expected to add a sense of freshness in its appearance. That said, some significant changes are expected on the inside of the new Mercedes-Benz C-Class, starting with a new dashboard that will sport a neatly integrated touchscreen unit, instead of the tablet like unit in the outgoing model. 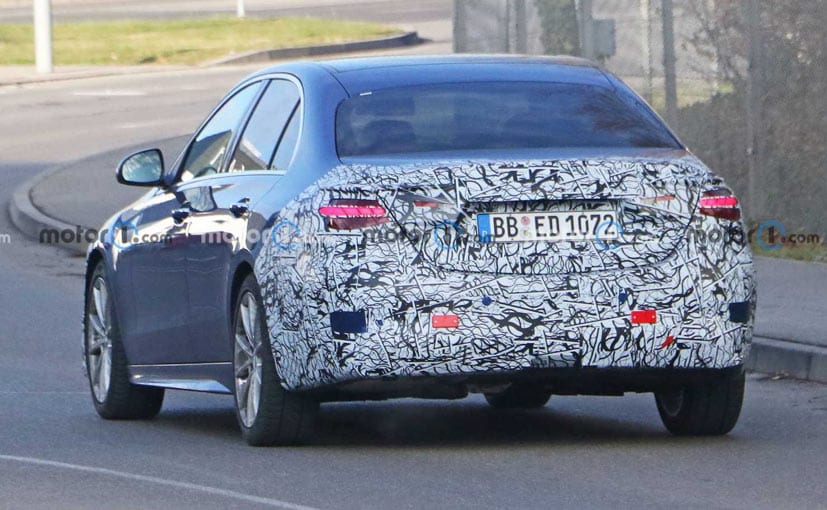 The new Mercedes-Benz C-Class will get horizontal taillights at the rear.

Now, similar changes are expected on the other models in the C-Class range as well, like the Mercedes-AMG C53 and C63 models, but we expect to see the sedan first. Under the hood of the C-Class sedan, we expect is to get the new 2.0-litre, four-cylinder diesel and petrol engines along with a mild-hybrid set up. The model is expected to arrive in 2022 in India while we are waiting for the new A-Class limousine to go on sale in the coming year.