Mercedes-Benz Teases MBUX Hyperscreen; To Be Unveiled In January 2021

The new MBUX Hyperscreen is the next-generation infotainment system from the Stuttgart-based carmaker, and it will be unveiled on January 7, 2021. The system will be introduced with the all-electric EQS sedan. 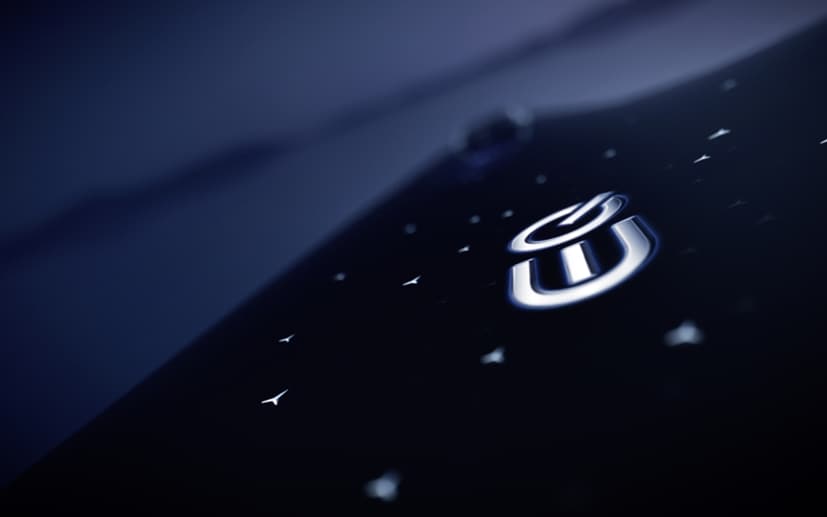 View Photos
The MBUX Hyperscreen will get a large, curved screen that extends along the entire width of the dashboard

Mercedes-Benz has released a new teaser to announce the next-gen infotainment system for its cars. Christened, the MBUX Hyperscreen, the new technology will be unveiled through a digital event on January 7, 2021, followed by a second showcase at the upcoming Consumer Electronics Show, on January 11, which again, will be a digital event. While the Stuttgart-based carmaker has not revealed much about the next-gen MBUX Hyperscreen, it has revealed that the system will get updated software, which now incorporates artificial intelligence for the operation of the infotainment, HVAC, and vehicle functions.

The company has said that the new MBUX Hyperscreen will employ a large, curved screen unit that extends along the entire width of the dashboard, offering a more intuitive digital experience to both the driver and the front passenger. Furthermore, the display will also add an aesthetic appeal to the cabin, giving the cabin a more upmarket feel. Other details like the display size, features, and other techs, which are to be offered as part of the MBUX Hyperscreen, will be revealed at the unveiling ceremony. 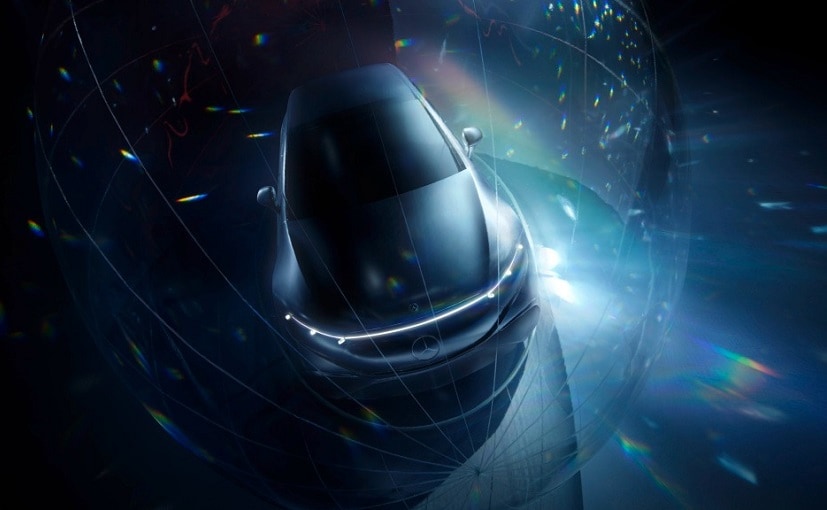 Having said that, Mercedes-Benz has announced that the first model to get the new MBUX Hyperscreen, as an option, will be the luxury saloon EQS, the company's fully electric flagship sedan based on the new-gen S-Class. As for the car itself, the company expects the upcoming Mercedes-Benz EQS to be a gamechanger when it comes to electric sedans. The all-electric luxury sedan is expected to come with a range of over 700 kilometres on a single charge, as per WLTP test. Additionally, the car will also come with HEPA air filtration, and rumour has it that there could be a sportier, AMG version as well with extra power.