2021 Mini Countryman Boardwalk Edition Unveiled In The US

The Mini Countryman Boardwalk Edition comes with special paint job and some styling highlights on the outside that make it a bit distinct. 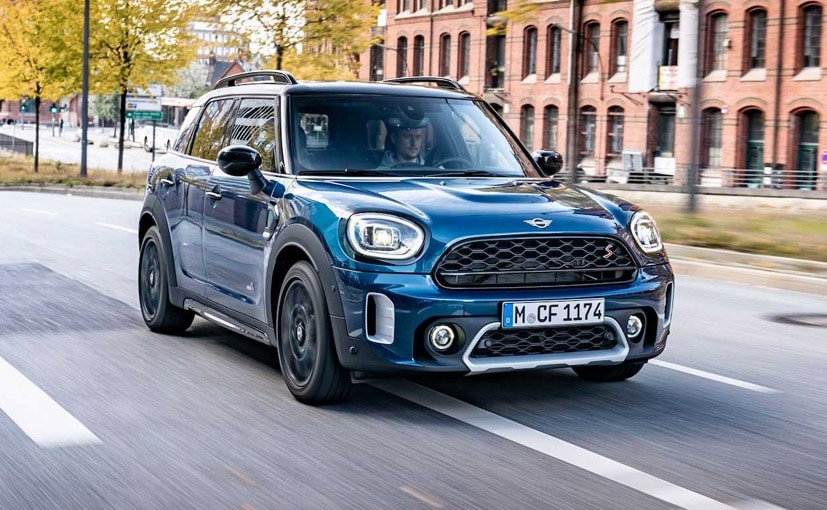 View Photos
Only 325 units of the Mini Countryman Boardwalk Edition will be sold.

The Mini Countryman is one of those cars that have got looks, practicality and dynamics just on point. And let's admit it! Putting your money on one of these is more of an aspirational affair which perhaps is its key selling point. Now Mini has upped that aspirational quotient a notch up with the new Boardwalk Edition which will be sold in limited numbers, just 325 units to be precise. We hope that its parent company - BMW considers this range for India. 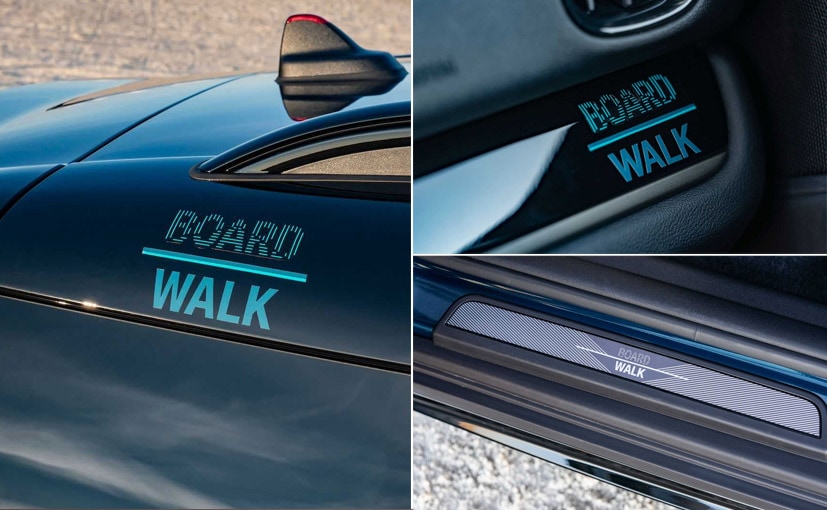 You'll get to see the Boardwalk logo at multiple places on the inside and outside.

The most striking out thing in its appearance is the new Deep Laguna Blue Metallic paint that takes inspiration form the Mini Convertible Sidewalk Edition. Now that body colour adds a sense of opulence to the funky design and looks really cool with that black roof and those roof rails. Then you also get to see black detailing on the bumper and wing mirrors and those black 19-inch wheels look sexy as well. 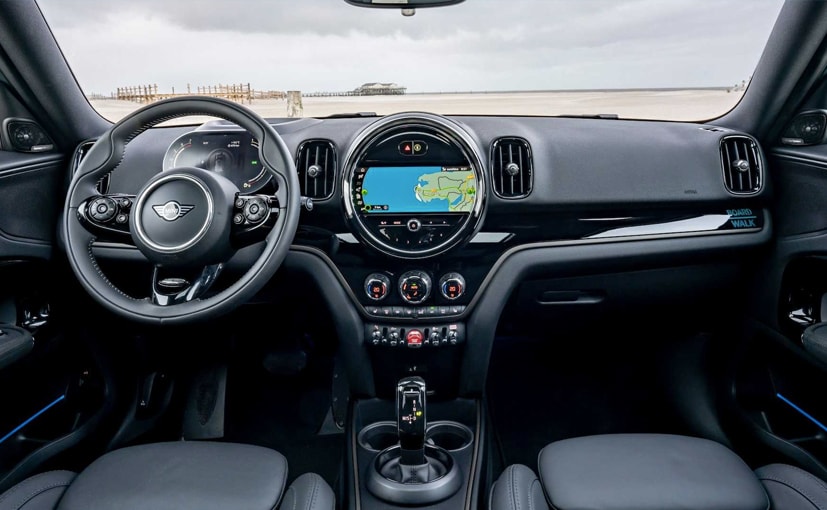 There layout of the cabin remains unchanged.

Then, you also see a bunch of Boardwalk badges in a stripper pattern at different corners. All in all, Mini has done the exact job of customising and styling the countryman that one expects in the first stage. On the inside, this countryman sort of reminds you every time that it's an even more stylish edition. The Boardwalk logos are seen on the side scuttles, door entry strips, roof and of course on the dashboard. 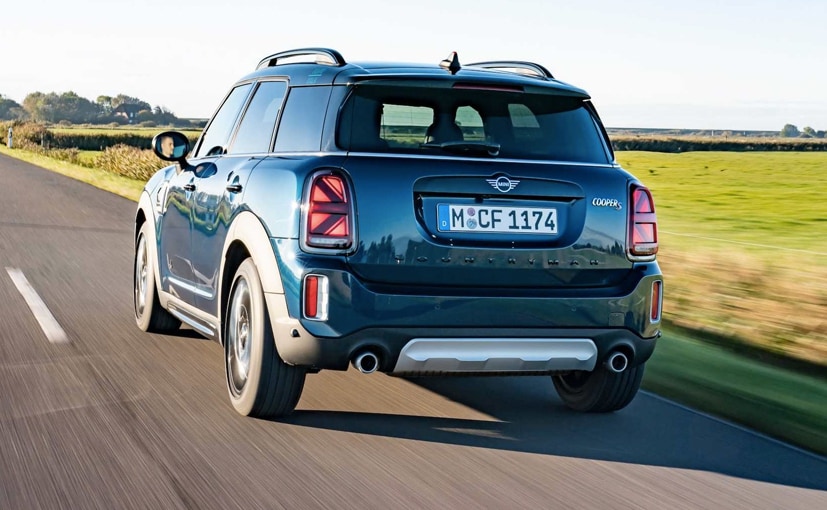 And that's about it! It's like any other Mini Countryman with different pack options to customise the interiors like the Mini excitement pack, leather pack and comfort plus pack. Mechanically, the Boardwalk Edition remains unchanged and is similar to any other Countryman.