40 Countries Barring India, US & China Agree To Have Automatic Braking On New Cars

The 40 countries have agreed to having automated braking systems on all new cars and light commercial vehicles as early as next year as they aim to be more pro-active in fighting roadway accidents. 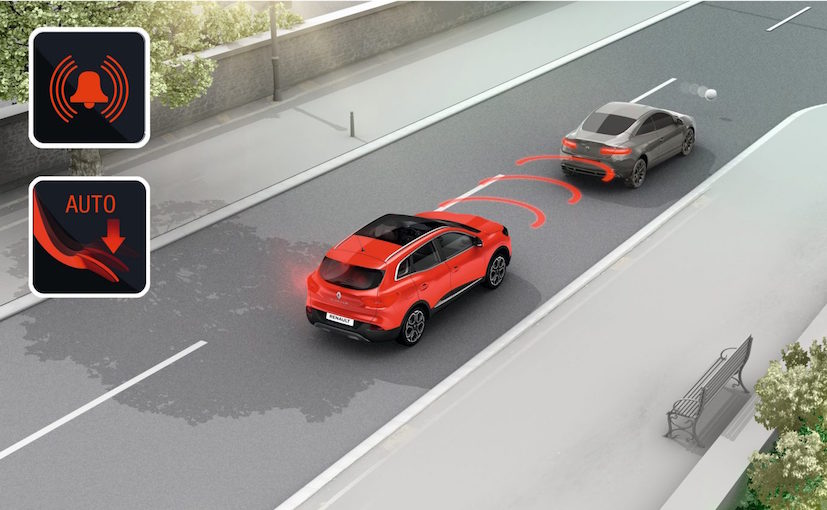 Forty countries led by Japan and the European Union have agreed to have automated braking systems as standard on new cars and light commercial vehicles as soon as next year. The countries adopting the new safety regulations do not the US, China and India though. The regulation will require all new vehicles sold to come equipped with the automated emergency braking (AEB) system that uses sensors to trigger the brakes automatically if a collision is imminent with a pedestrian or a vehicle. The system is designed to work within city limits and operates only if the driver does not respond to the danger in time.

The new safety regulation will be put into effect in Japan first starting next year. The country had four million cars and light commercial vehicles sold in 2018, according to Jean Rodriguez, the spokesman United Nations Economic Commission for Europe (UNECE). The European Union and its neighbouring countries are expected to adopt the regulation in 2022.

Meanwhile, the United States, India and China are members of the Union forum that adopted the new regulations. However, the countries did not take part in the negotiations because they want to ensure that their national regulations keep precedence over UN rules when it comes to the auto industry, according to the report. The UNECE says the countries that have agreed to the deal want to be more pro-active in fighting roadway accidents, particularly in urban settings where pedestrians, scooters, bicycles and other cars are in closer proximity.

According to the UNECE, the EU saw over 9500 roadway deaths in 2016, while the EU Commission estimates that systems like AEB will help save over 1000 lives a year. The members that drafted the regulations also put in clear language in the resolution as a measure against artificial intelligence taking precedence over humans. The draft states that a driver can take control and override the automated braking systems at any time, such as through "a steering action or an accelerator kick-down."

AEB is already offered on a number of cars globally and is increasingly being made available on cars in the European Union. As per the new regulations, the feature will apply to vehicles at low speeds, which is 60 kmph or less (42 mph) and only affects new cars sold in the markets of the signatory countries. The feature will not be required to be retrofitted on cars and trucks that are already on the roads today.