The supplies are a part of contract signed between Ashok Leyland and the Ministry of Home Affairs, Tanzania.
By carandbike Team 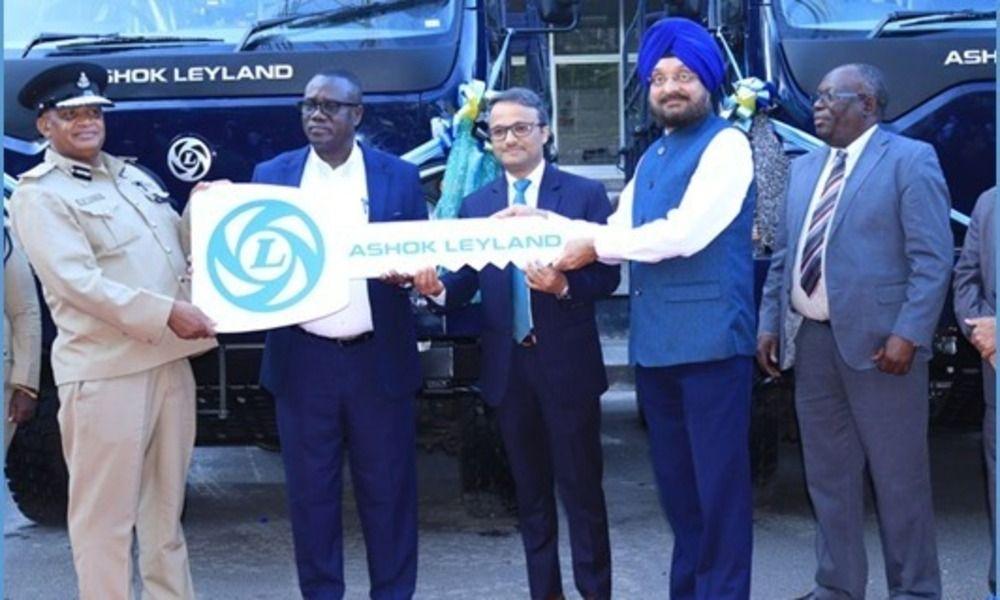 Ashok Leyland announced that it has delivered 150 vehicles to the Tanzania Police Force. The units supplied were part of a contract signed with the Ministry of Home Affairs, Tanzania and included buses, 4x4 troop carriers, ambulances, recovery trucks and other logistic vehicles for Police support services.

Speaking on the occasion Amandeep Singh, President, Ashok Leyland said, “It reflects our commitment to support Government of Tanzania and we deeply value our long-standing relation. These 150 vehicles will get added to the 475 Ashok Leyland vehicles which are already in operation with the Tanzanian Police Force across the country”.

The Tanzanian government financed the contract through a long term soft loan taken from the Export Import Bank of India, Government of India. The vehicles were handed over in a ceremony attended by Tanzania Deputy Minister of the Ministry of Home Affairs, Jumanne Abdallah Sagini, Indian High Commissioner to Tanzania, Binaya S. Pradhan, and Amandeep Singh, President, Ashok Leyland.

The Tanzania Police operate a fleet of 625 vehicles from Ashok Leyland with the company saying more were set to be delivered in the coming months. 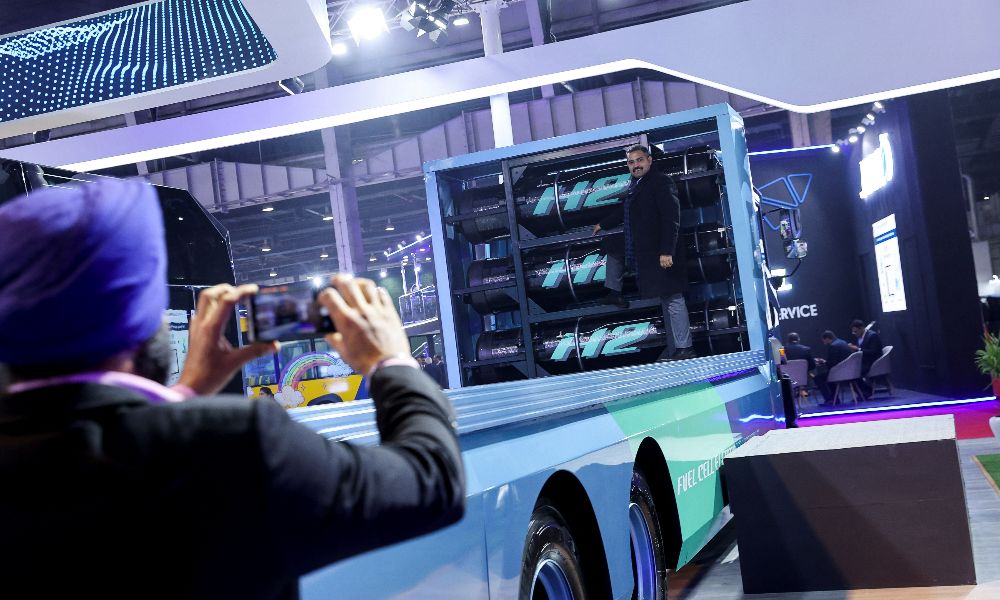 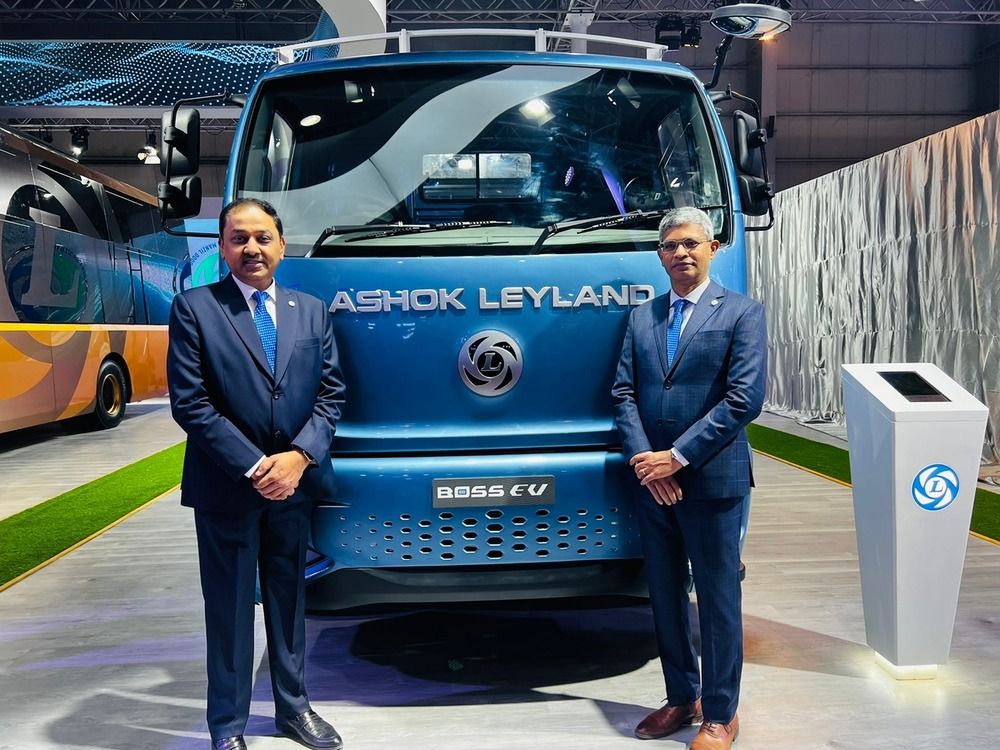 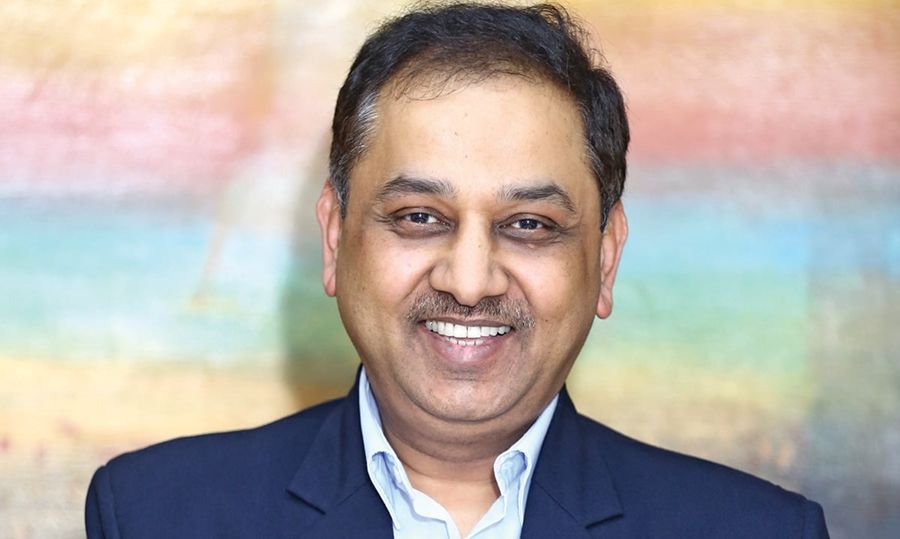 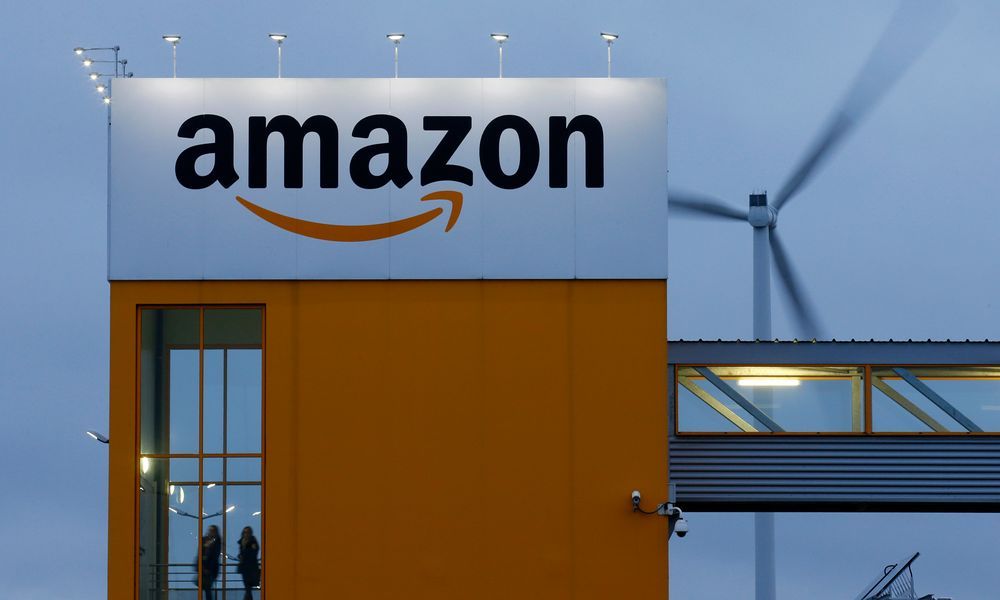