View Photos
The SUV segment has recorded a growth of 37.26 per cent in January 2021

Also Read: Maruti Suzuki Kick-Starts The Year With A Positive Growth Of 4.3 Per Cent 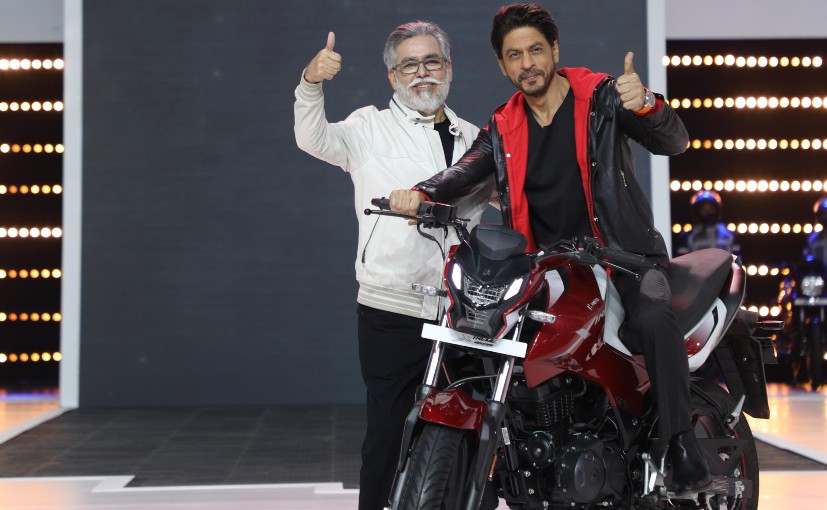 Sales of two wheelers in the same month recorded a surge of 6.63 per cent selling 14,29,928 units as compared to 13,41,005 units sold in January 2020. While sales of three-wheelers decreased by 56.76 per cent at 26,335 units when compared to 60,903 units sold in the same month last year. Sales of three wheelers have remained low since the outbreak of Coronavirus as public transport were not in use and even now people are preferring personal mobility over shared mobility. The last mile connectivity business too has been bearing the brunt of the situation. 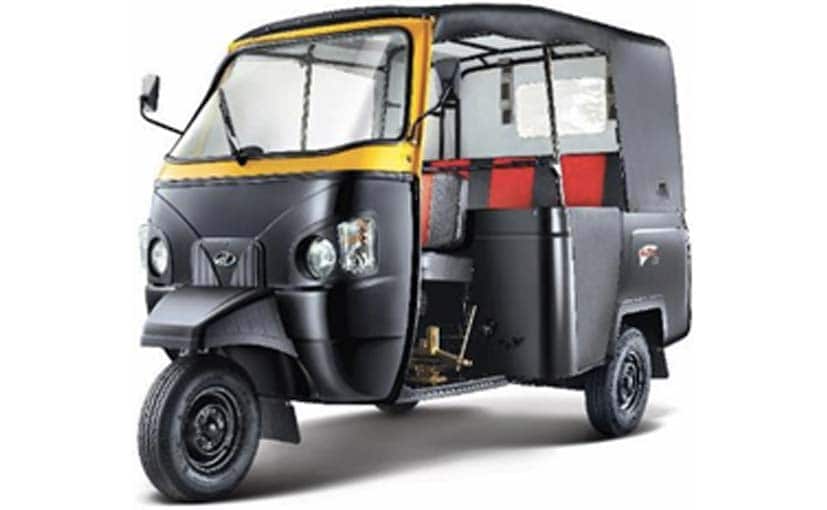