The BMW 530 plug-in hybrid will be manufactured beginning this summer at Magna's plant in Graz, Austria. 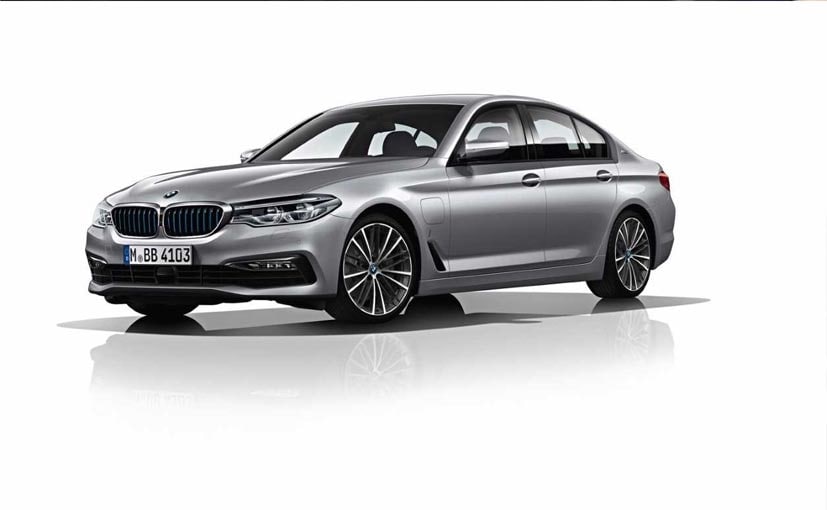 The BMW 530 plug-in hybrid will be manufactured beginning this summer at Magna's plant in Graz, Austria, where it already plans to produce Jaguar's I-PACE SUV beginning in early 2018. Global automakers and their suppliers are investing heavily in fully-electric and gasoline-electric hybrid vehicles. Consumer demand is still low versus that for gasoline engine vehicles, but companies are beginning to offer more choices to respond to government mandates for greater sales of vehicles that emit little or no carbon dioxide, and prepare for a future experts believe will be dominated by electric vehicles.

Rival tier-one auto supplier Continental AG, for example, said in April it was increasing spending by 300 million euros ($334.68 million) on new products such as charging systems and battery management components related to electric vehicles. Magna, North America's largest automotive supplier and the third globally, is alone among the top auto suppliers to perform contract manufacturing for carmakers. Its Austrian plant can produce about 200,000 cars per year. Magna is currently building a new paint shop in Slovenia due to increased demand.

A Magna spokeswoman would not comment on a statement by the Slovenian government in March that the auto supplier would potentially invest up to 1.24 billion euros in the country, including a car plant with capacity of 100,000 to 200,000 vehicles per year.

Having contract manufacturing in its portfolio creates a niche for the company as automakers slowly bring more electrified vehicles to market over the next decade. For automakers, outsourcing the assembly can be an advantage on low-volume models to minimize capital expenditures and avoid tying up their own production lines.

Swamy Kotagiri, Magna's chief technology officer, said he sees contract manufacturing of electric vehicles as a "near-term opportunity" for the company, given that by 2025, 40 to 50 percent of all vehicles produced will include some electrification elements.

"We are setting up knowing the penetration will be higher." Magna has also produced non-electric cars at its Austrian facility, including BMW's Mini Countryman and Mercedes-Benz' luxury G-Wagen SUV.
Last month, Magna raised its full-year sales forecast on higher demand.