Our dear friend and CEO or Automobili Pininfarina, Michael Perschke has been sending out some rather interesting Christmas messages via twitter. 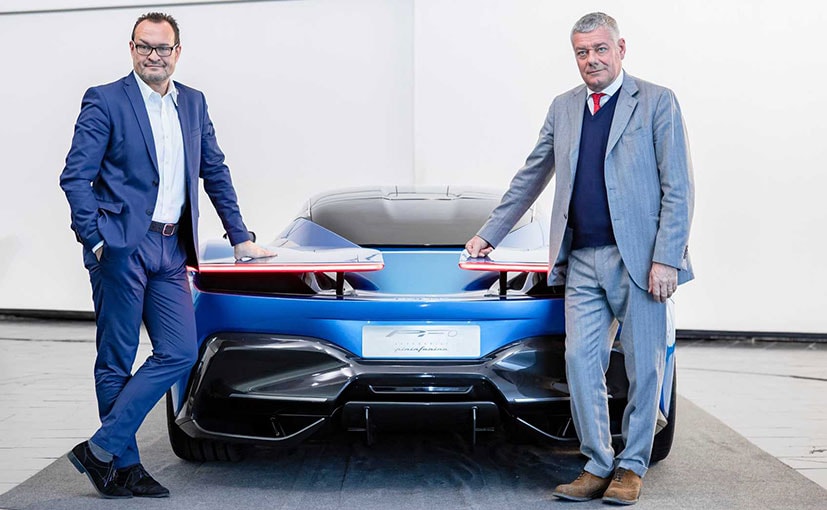 Its Christmas day and with the festival comes a flurry of lights, joy and if you're lucky, some snow too! It's the festive season in all its glory and spreading the joy and cheer is what today is all about. And of course, the gifts! And in a rather cool move that made all of us here at carandbike have a mighty chuckle of joy, our dear friend and CEO or Automobili Pininfarina, Michael Perschke has been sending out some rather interesting Christmas messages via twitter to celebrities and more importantly, some competition in the automobile world too! the video message attached to the tweet reads, 'You've been really, really good this year!.... So, here's what you could order as a gift to yourself in 2019" and ends with a teaser of the new Pininfarina Battista. Now, while it is customary for automakers to have some sort of a Christmas themed advertisement or a campaign around this time of the year, we thought this approach was particularly interesting as one of the people Michael has tweeted out to is none other than the founder of Tesla, Elon Musk.

@elonmusk May your adventures continue to be out of this world. Here's wishing you a Merry Christmas and a wonderful New Year. And in the spirit of the season, here's more cheer for you. Actually, an electrifying 1900bhp of it. pic.twitter.com/MLetIsTUac

While Tesla isn't really direct competition to Automobili Pininfarina at the moment, with the latter looking to target the ultra high end luxury performance car market, the specs on the upcoming Pininfarina Battista and the upcoming Tesla Roadster aren't actually that far apart. Also, unlike several other heads of auto companies who only drive their own products, Elon Musk has been known to like his fast cars made by other marques too. In fact, Elon very famously also had a McLaren F1 a fair few years ago too. 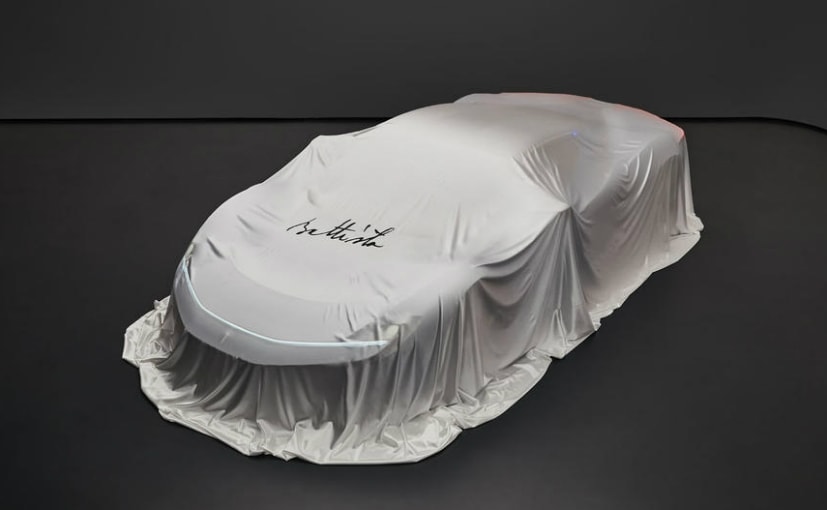 Perschke's tweets also mentions one of the coolest features of the new Pininfarina Battista, the rather insane 1900 bhp of peak power that the all-electric hypercar will make. The car will also have a 0-100 kmph time of under 2 seconds and a range of well over 400 kms on a single charge.

@imVkohli May you make the transition from being the greatest batsman living to the greatest batsman ever! Here's wishing you a Merry Christmas and a wonderful New Year. And in the spirit of the season, here's more cheer for you. Actually, an electrifying 1900bhp of it. pic.twitter.com/VyQGcwva23