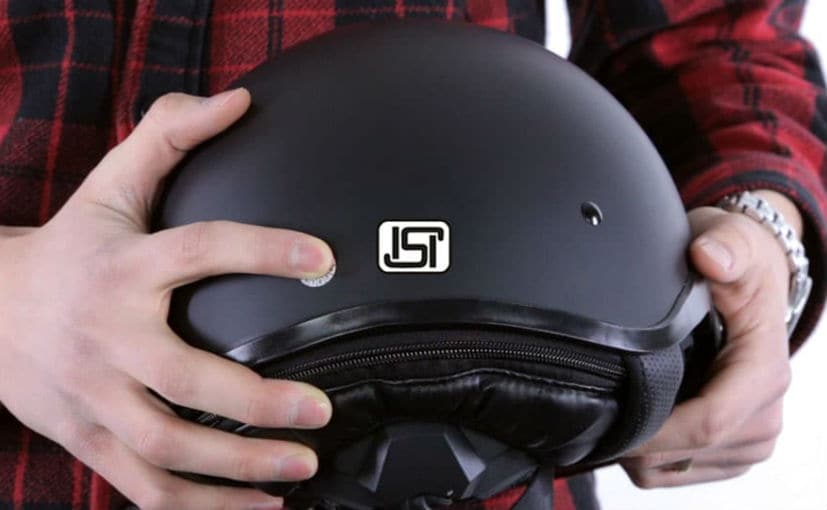 The Bureau of Indian Standards (BIS) has announced a new standard for motorcycle helmets in India, in a bid to improve safety levels and curb poor quality helmet sales. Under the new standards that will be applicable from January 15, 2019, helmet manufacturers will have to ensure a maximum weight of 1.2 kg for a helmet, as opposed to the current weight of 1.5 kg. The transport ministry has also announced that the sale of non-ISI standard helmets will now be treated as an offense, while the new helmets will be specified as those meant for motorcyclists, so bikers do not bypass the law by wearing ISI-marked industrial helmets.

Furthermore, the new guidelines issued by the transport ministry has revised the rules for testing the new motorcycle helmets. The impact absorption test has been modified with number of additional impact points, use of kerbs stone anvil, increased impact velocity and head injury criteria. The tests now include the side impact test under various conditions of temperature and humidity.

Commenting on the development Rajeev Kapur, President of the ISI Helmets Manufacturers Association said, "This step will help bring down the number of fatal road accidents and will curb malpractices and the sale of spurious and fake roadside helmets. In India, riders underestimate the role of helmet and tend to buy cheap headgear, which does not protect them well and this has worsened the situation and given rise to the substandard helmet manufacturers, however, the current move is likely to keep a strict check on the substandard and spurious helmets manufacturing."

The move towards improved safety for helmets is a welcome move and we hope to see manufacturers working towards it proactively as well. That said, it's not clear if the new standards are on par with that of international testing agencies like DOT, ECE, SNELL and Sharp. There is no clarity either if the law allows the use of internationally certified and comparatively safer helmets in the country. Earlier this year, the ban on non-ISI marked helmets resulted in several premium, imported helmets being confiscated as well by the authorities.