BMW is locally assembling the new 3 Series GT at its Chennai manufacturing facility and is offering the car in just a single M Sport 330i petrol variant. 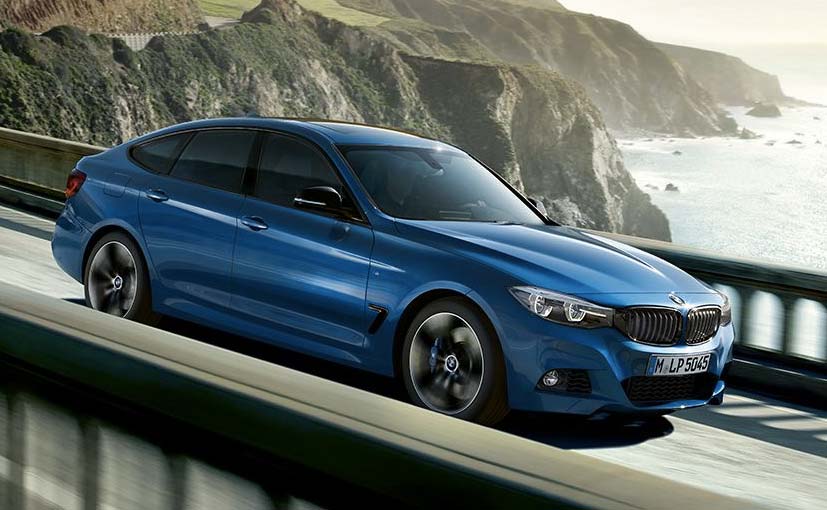 View Photos
The new BMW 3 Series GT will be offered in a single 330i M Sport petrol variant.

The BMW 3 Series Gran Turismo (GT) is back again. BMW has launched the 2020 3 Series GT 'Shadow Edition' in India, priced at ₹ 42.50 lakh, (ex-showroom, India). The 3 Series GT is attractive for Indian buyers, thanks to its distinct sloping roofline and is more affordable than the BMW 6 Series GT. BMW is locally assembling the new 3 Series GT at its Chennai manufacturing facility and is offering it only in a single petrol variant- 330i M Sport and will be available in four body colour options- Alpine White, Melbourne Red Metallic, Black Sapphire Metallic and Estoril Blue Metallic paintworks. 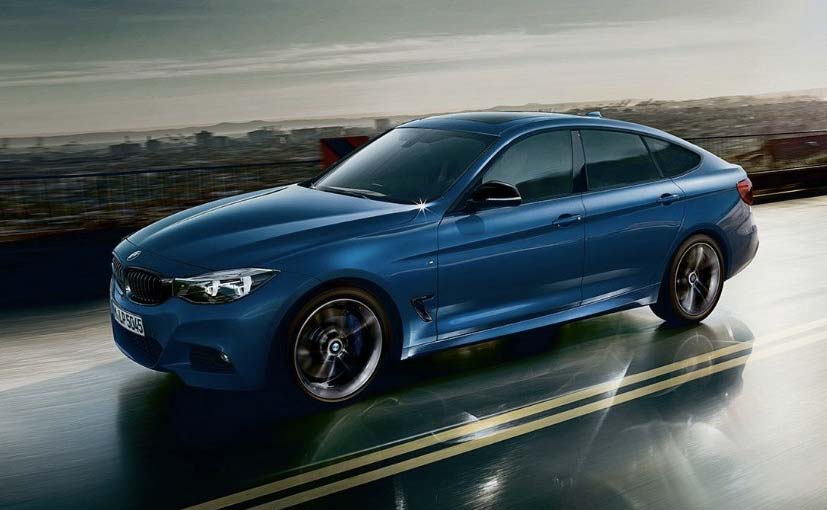 The new BMW 3 Series GT looks very similar to the previous-generation model and hasn't borrowed new design elements from the new-generation 3 Series sedan. It continues to get LED headlights and taillights along with 18-inch alloy wheels finished in jet black. On the inside, customers get a choice of upholstery which are sensatec black with red highlight, Black with sensatec veneto beige and full veneto beige. You will also see typical M design elements on the inside like the aluminium door sill plates, key with M logo, M sports leather steering wheel, mood-lifting colours of ambient lighting and chrome fringing on the air-con vents. Moreover, the model gets a long panorama glass roof making the cabin roomier and improving the sense of cabin space. 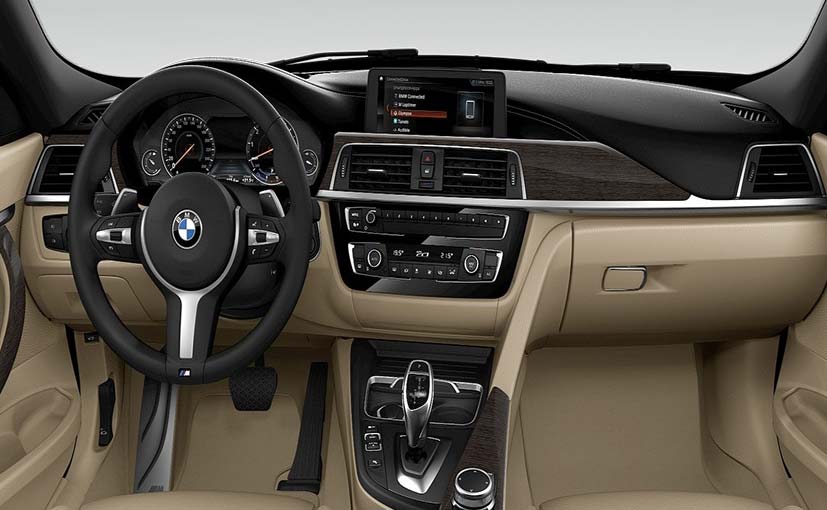 Also Read: BMW 3-Series Gets A Base Diesel Variant 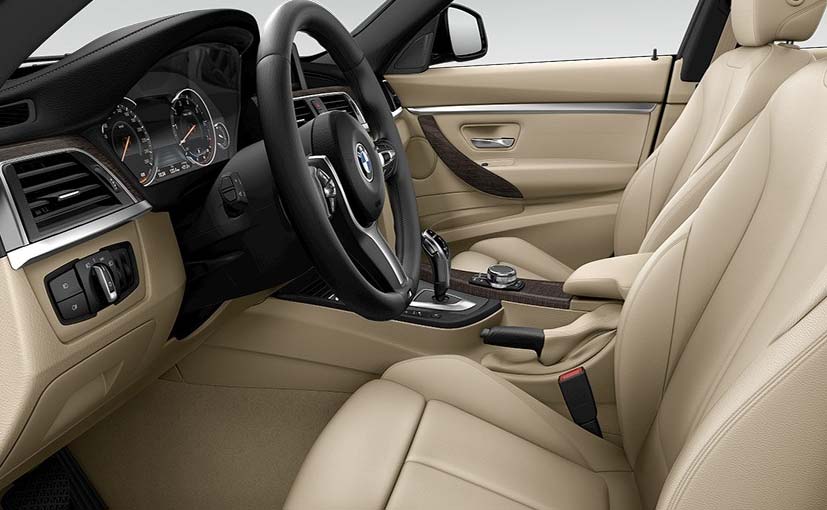 The 2020 BMW 3 Series GT gets typical M Sport design elements on the inside.

Under the hood, the BMW 3 Series GT 330i sources the 2.0-litre, four-cylinder, BS6 petrol engine that churns out 248 bhp of maximum output and a wide spread of 350 Nm of peak torque between 1,450 - 4,800 rpm. The motor is mated to an eight-speed steptronic automatic gearbox with paddle shifter as standard and can clock triple digit speeds in 6.1 seconds. 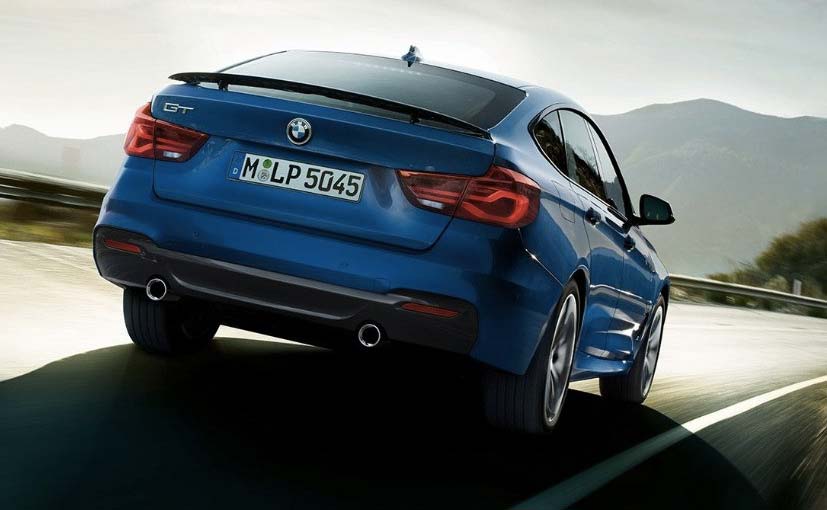 The 3 Series GT can clock triple digit speeds in 6.1 seconds.