It's been three years since the third-gen BMW X3 entered the market, so this is probably the right time for the Bavarian carmaker to bring in a mid-life facelift. The updates will largely be cosmetic and we expect a late 2021 debut. 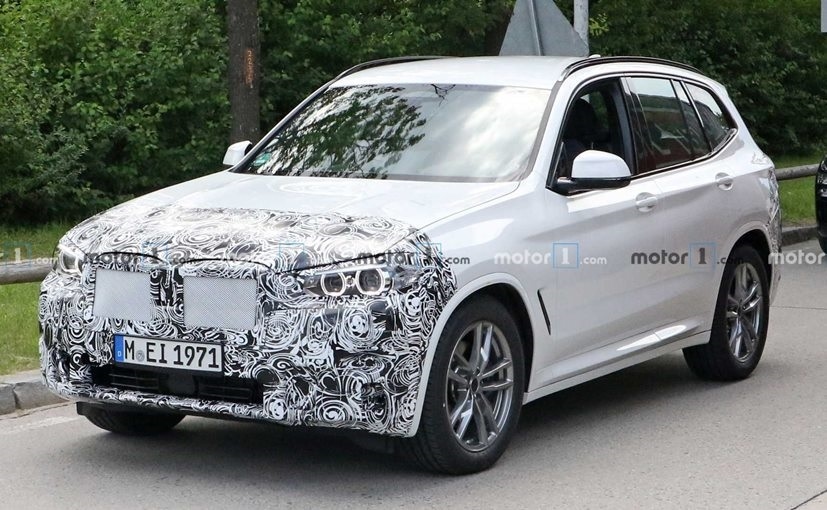 A prototype model of the 2022 BMW X3 facelift has been spotted testing for the first time. The luxury SUV, which is currently in its third generation, was launched in India in 2018, but globally it has already completed three years so this is probably the right time for the Bavarian carmaker to gear up for the launch of a mid-life facelift. Of course, we do not expect the SUV to arrive any time before late 2021, more so in India, which might only get the updated BMW X3 in early 2022.

Judging by the spy photos, the majority of the cosmetic updates will be limited to the front and rear sections of the SUV. The size of the kidney grille doesn't seem to have increased any further, so that's encouraging, however, the headlamps appear to have become a bit sleeker, and are seen featuring smaller LED projector units, with redesigned LED daytime running lamps. The heavy camouflage well disguises the updates made to the bumpers. 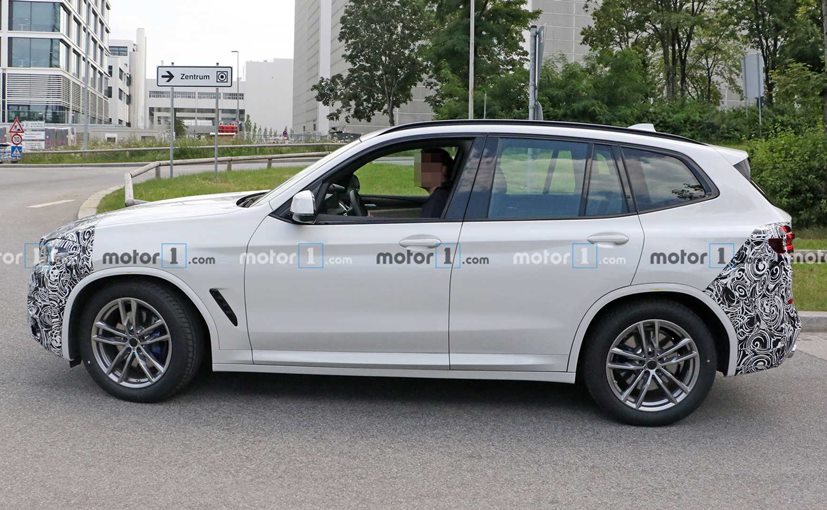 The test mule in the photos also comes with a set to smaller, standard 5-twin-spoke alloy wheels, suggesting this could with one the lower variants, but the rest of the profile remains unchanged. At the rear, the facelifted BMW X3 is likely to come with a set of revised LED taillamps, a new rear bumper, and a dual exhaust system with round tips. While we do not get to see the cabin of the X3 facelift in these images, being a mid-life update, we do not expect any major changes, apart for some minor cosmetic tweaks. 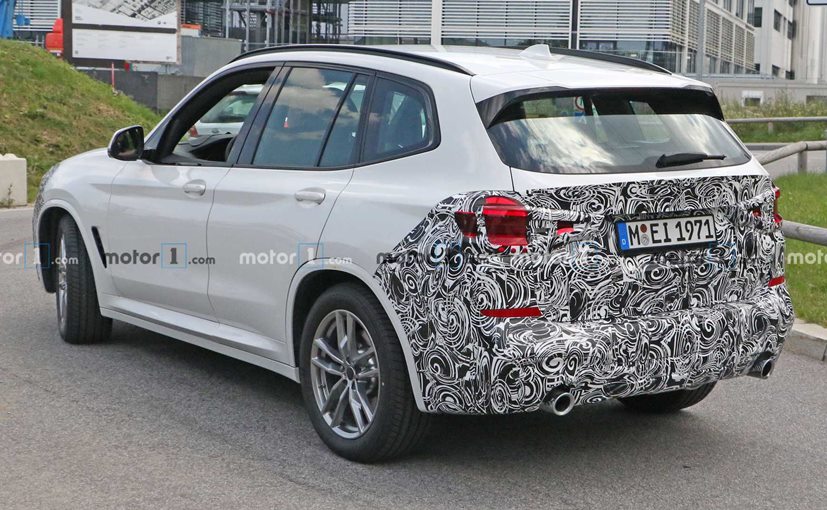 It's too soon to comment on powertrain options, but we expect the engines to remain unchanged. Currently, BMW India offers the X3 in two variants - X3 xDrive30i Luxury Line and X3 xDrive20d Luxury Line, powered by 2.0-litre petrol and 2.0-litre diesel engine respectively. While the former is tuned to make 248 bhp and 350 Nm of peak torque, the oil burner offers around 188 bhp and 400 Nm of peak torque. Both come with an 8-speed automatic with Steptronic transmission with paddle shifter, while the petrol trim also gets an automatic hold function. Both also get BMW's xDrive 4WD system with variable torque distribution, hill descent control and hill start assist functions.