BMW is offering the petrol version in the BMW X3 xDrive30i Luxury line and is open for bookings across all BMW dealerships across India. 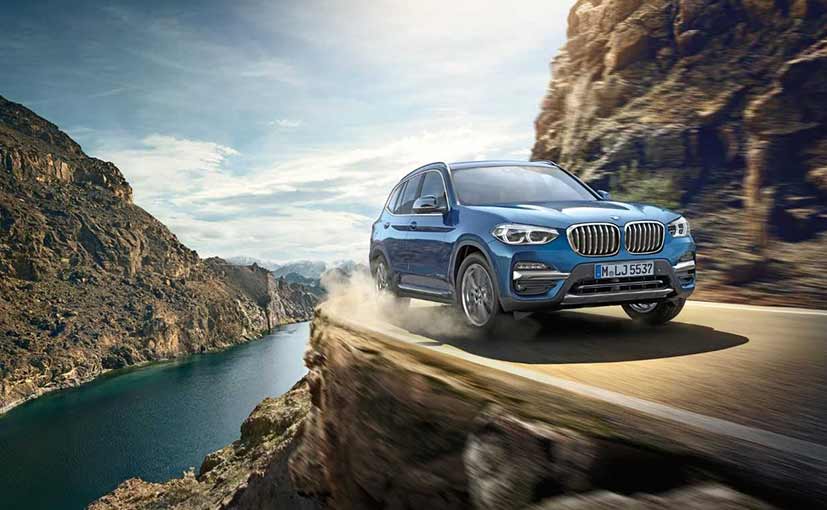 View Photos
Now, the BMW X3 is available in both petrol and diesel versions in India. 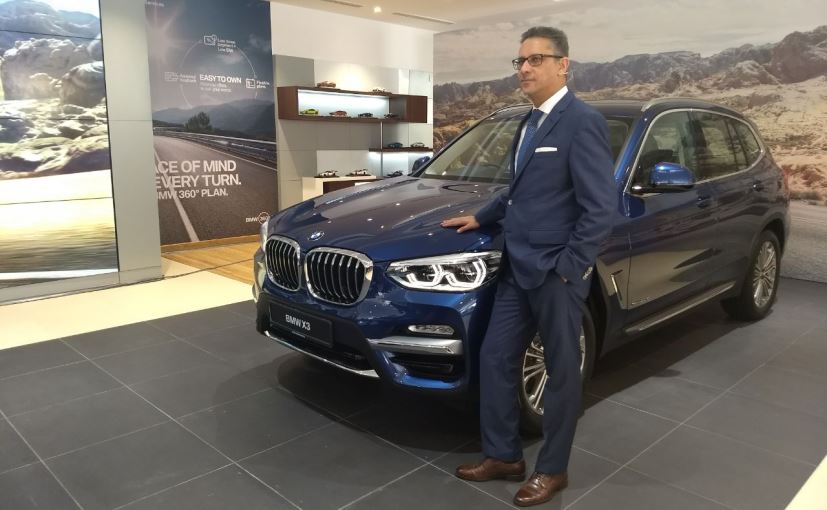 (The new BMW X3 was launched with only diesel engine intially)

Vikram Pawah, President, BMW Group India said, "The BMW X range is a pioneer in the Sports Activity Vehicle segment. The BMW X3 has been extremely successful as it combines supreme SAV characteristics with comfort and everyday suitability. With the launch of the all-new BMW X3 xDrive30i, now our customers can also experience unadulterated driving pleasure in a refined petrol engine option." 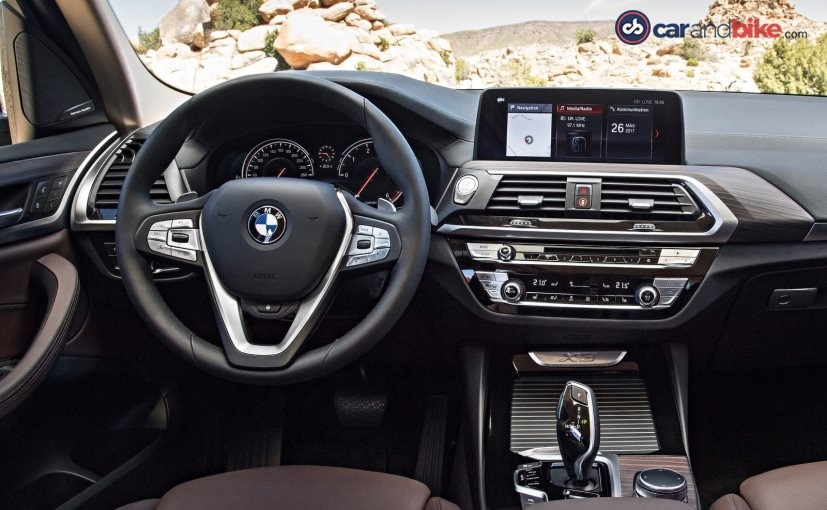 On the inside, the all new BMW X3 xDrive30i Luxury line offers leather upholstery in Vernasca, a Sensatec-covered instrument panel with contrast stitching and Fine-wood trim in poplar grain grey all catch the eye. Moreover, it also gets the sixth generation iDrive infotainment system, with touchscreen and voice controls. Smartphone integration is also available with options of Apple CarPlay and Android Auto come as standard. Other features include the Harmon Kardon 600 watt audio system, BMW ConnectedDrive, Automatic Differential Brakes, Dynamic Traction Control and Adaptive suspension. BMW has also thrown in the X logo in the elegant chrome located on the doors and the centre console. 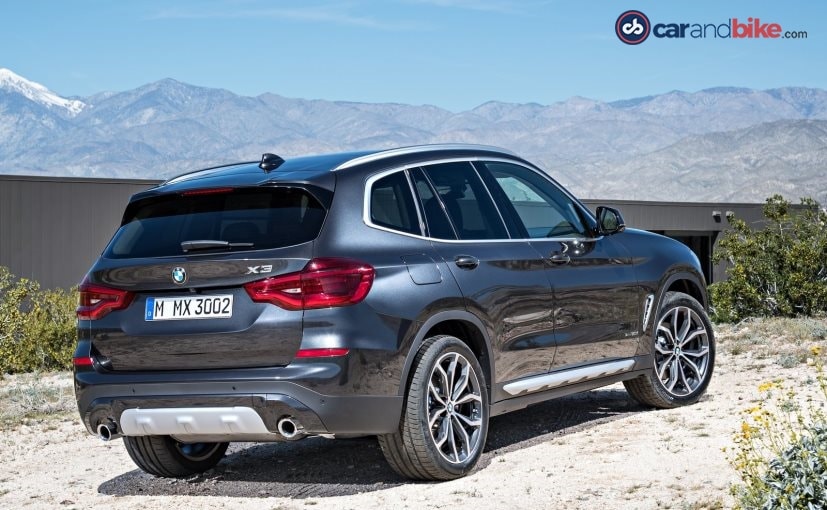 Under the hood, the BMW X3 xDrive30i Luxury line gets the 2.0-litre, four-cylinder, BMW TwinPower Turbo petrol engine that has the ability to churn out 250bhp of max power and 350 Nm of peak torque, coupled to 8-Speed automatic Steptronic sport transmission and is also available with steering wheel paddle shifters. The car accelerates from 0-100kmph in just 6.3 seconds. The petrol engine of the new X3 comes with the BMW xDrive all-wheel-drive system, which monitors the driving situation constantly and responds quickly. The compact, low-weight and efficient all-wheel-drive system distributes the engine's power between the front and rear axle exactly to suit the driving situation and the surface.