The wagon version of the hot BMW M3 seems promising both in practicality and performance and is likely to share the specifications and features with the standard M3. 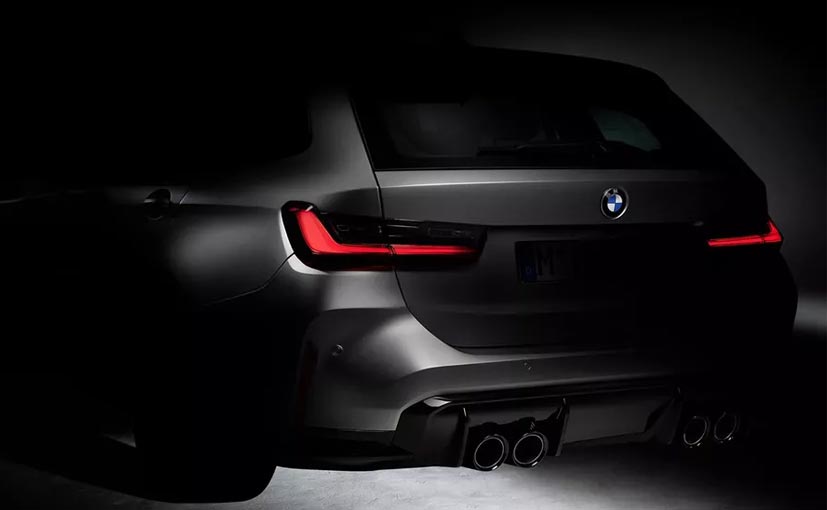 View Photos
The BMW M3 Touring Wagon is expected to debut in 2023.

BMW took us by surprise this week when it dropped the teaser of the all-new BMW M3 Touring Wagon. The wagon version of the hot BMW M3 seems promising both in practicality and performance, and that's enough to get us really excited. Having said that, it's really a long wait for the M3 Touring as the model is not expected to hit any market before 2023 and we yet have no word on it coming to India. However, given BMW's growing in our market even with the M brand, we expect it to make its way to our shores soon after it hit the global markets.

Now the recent teaser does best to give away its wagon body style but other than the shadowed rear, we cannot see anything else. But even at rear there are familiar M bits speaking about its performance oriented demeanour. Elements like black bumper cladding, a sizeable diffuser with quad exhaust tips which is a straight lift form the M3 and sharp detailing on the bumper are inevitable. BMW has even borrowed the L-pattern LED taillights form the regular 3-Series which actually go well with the looks.

Also Read: BMW 3-Series Gets A Base Diesel Variant 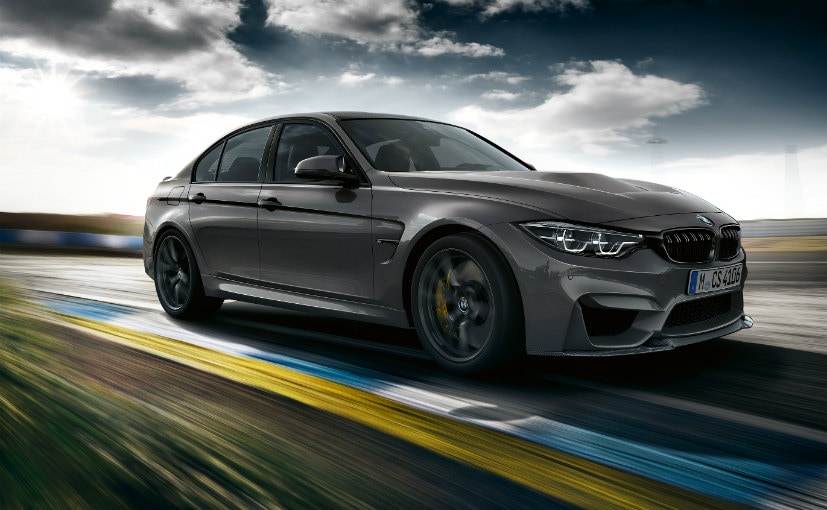 The BMW M3 Touring Wagon will share its engines with the BMW M3.
0 Comments

Of course details about this upcoming new model are scarce at this point and we can only speculate it to be near identical to the M3 in terms of mechanicals and specifications. So the 3.0-litre, straight six-cylinder is expected under its hood belting out around 480 bhp in the regular iteration and 510 bhp in the Competition variant, if it gets one. While all power will likely be send to the rear wheels as standard, we expect the Competition version to get the xDrive all-wheel drive (AWD) system as well. Gearbox options could include an eight-speed automatic transmission as well as a six-speed manual shifter in some markets.