By 2023, BMW said it would almost double its line-up of electrified vehicles to 25 models, with more than half of them fully electric. 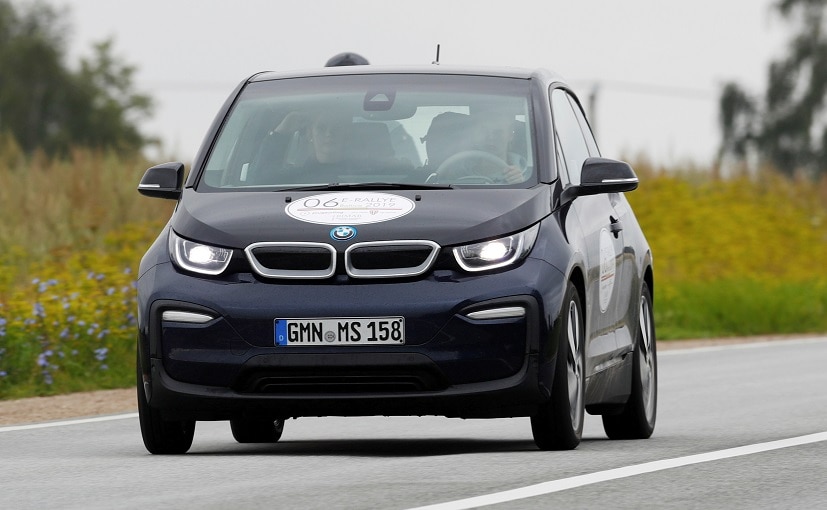 View Photos
Tesla delivered just under 500,000 vehicles, all fully electric, to customers in 2020.

BMW said on Friday that it aims to double its sales of fully-electric vehicles this year as the German carmaker and rivals race to release new models to comply with CO2 emissions targets and chase market leader Tesla Inc.

BMW also said that including plug-in hybrids, it aims for a 50% increase in sales of electrified vehicles versus 2020.

It did not give sales volumes for its fully electric vehicles but in 2020 data released on Tuesday BMW said it sold close to 193,000 electrified vehicles - fully electric and plug-in hybrid - last year.

BMW said on Tuesday that its global EV sales rose 31.8% in 2020 and accounted for 15% of its sales in Europe, helping the company meet its European Union emissions targets for last year.

By 2023, BMW said it would almost double its line-up of electrified vehicles to 25 models, with more than half of them fully electric.

As well as emissions targets, a growing number of countries will ban the sale of new fossil-fuel vehicles starting in 2030, adding pressure on carmakers to develop electric vehicles.