The van is very premium for what it is. Its floor is lined in wood, the steering wheel and passenger seats are soft-touch leather. 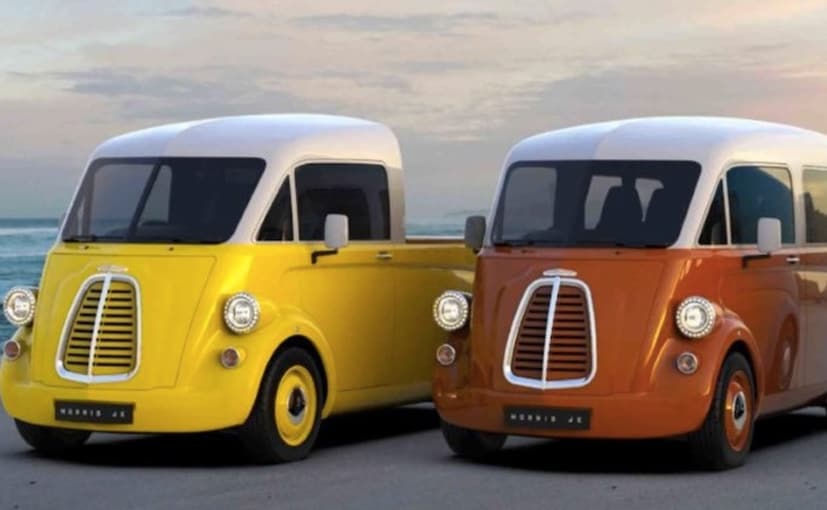 The legendary British Morris van has been re-imagined as an electric car now. The new Morris JE is basically a re-imagining of the old mid-20th centre J-type van which will debut in 2021. "In 2017, the drawings for a new Morris JE were started. The popular Morris Commercial J-type was going to be re-born, bringing its iconic design into the 21st century with cutting edge technology. The project has been a well-kept secret during the development phase which has resulted in a prototype. All of the development has been carried out in the UK with the help of industry experts from across Europe, with the headquarters and production to be based in the UK. The team behind Morris Commercial is now ready to bring the all-new Morris JE to the market," said the company in a statement. The Morris JE's body was originally unveiled last year and at the time it was said the van would be made out of carbon fibre which will make it one of the lightest commercial vehicles on the planet. Its lithium-ion battery will be placed on its floor. The design is more or less the same as the original retaining the pear shape grill and the curvy body. On the back, it even has two large opening rear doors and sliding side door.

The van is very premium for what it is. Its floor is lined in wood, the steering wheel and passenger seats are soft-touch leather. There is also a high-resolution infotainment system that includes a navigation system, numerous parking cameras because its size begs for such a system and numerous other modern creature comforts. 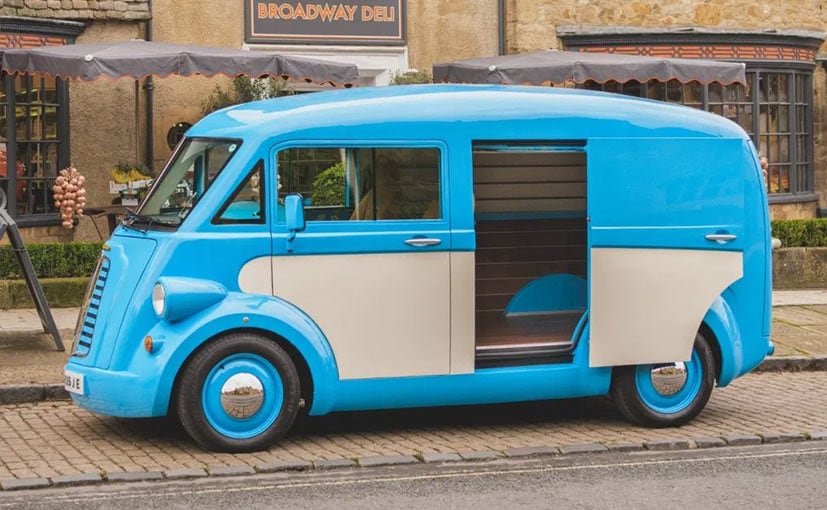 This also means it will be expensive. It will start at $78,000 but people in Britain could get it cheaper as the "green industrial revolution" has an electric vehicle plan which includes a budget of $771 million in grants for people who invest in EVs. This comes in wake of the fact that the British government wants to phase out petrol and diesel cars and vans by 2030.