Buick says the design has been inspired from a space capsule which pays homage to the original Electra's space-race inspired appearance. 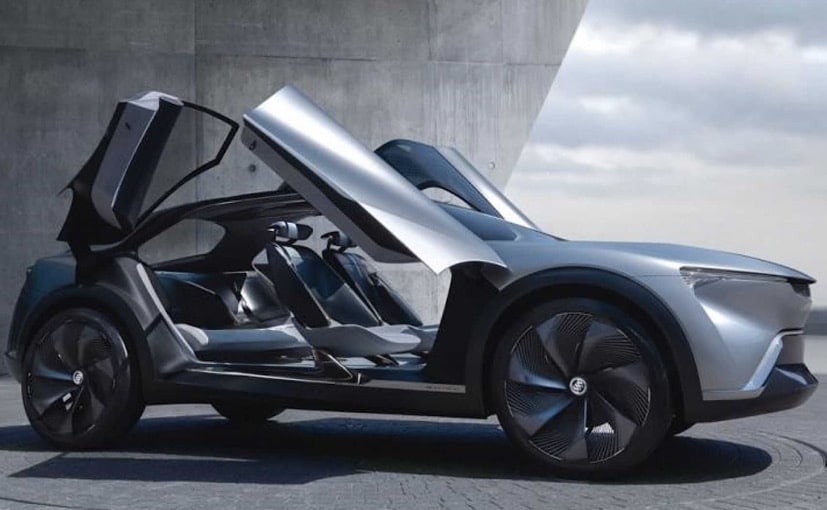 Iconic American car maker Buick has teased a brand new concept car called the Electra in Shanghai. Electra was also a legendary Buick car, but this one has nothing to do with it; instead it teases the electric future of the company. At a glance, this car looks like a sportier rendition of the Enspire concept from 2018.

Buick says the design has been inspired from a space capsule which pays homage to the original Electra's space-race inspired appearance. This concept is being called the "potential energy" design language as it looks like an arrow that is being released from a bow. It has a long hood sloping windshield and roof and a pretty cool rear end. The facia features sleek headlights, a narrow grill, and a wild DRL design. Electra has been designed to look like an arrow being released

The wheels are 23-inches and it even has butterfly-style doors that one usually sees on Lamborghinis. The interior is also futuristic. It has a spaceship-like cradle instead of a traditional instrumentation cluster and also a retractable steering wheel for autonomous driving. The seat is suspended which go along with the sparse yet futuristic feel of the cabin.

Talking about the electric powertrain - it will feature two electric motors, one on each axle while underpinned on GM's new electric propulsion system. It will also feature GM's new Ultium batteries that are said to give the Electra more than 600 km of range. Its maximum output is said to be 435 kW which converts to around 583 bhp. The car is said to do 0-98 kmph in just 4.3 seconds. 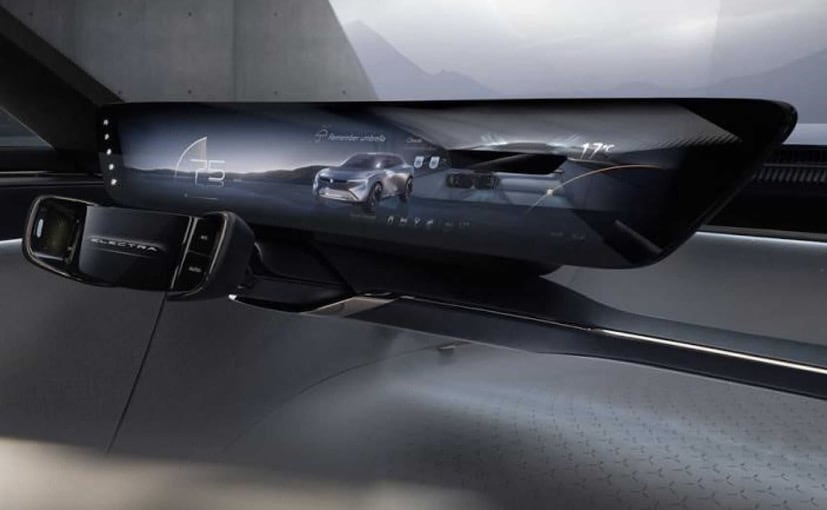 The interior is also quite space age on the Electra

The Electra is also capable of receiving over the air updates just like the new Cadillac Escalade will get software updates. Buick also revealed that it has new-age features like an AI voice assistant and V2X tech that allows the car to talk to the transport infrastructure. A lot of this technology should be seeping into future cars by both GM and Buick.

Mercedes-Benz To Increase Its Share In Aston Martin To 20 Per Cent; Inks New Technology Deal
1 hour ago