The total number of cars sold by the company in September were 10,247 units which is 4573 units less than what the company sold in the same period last year. 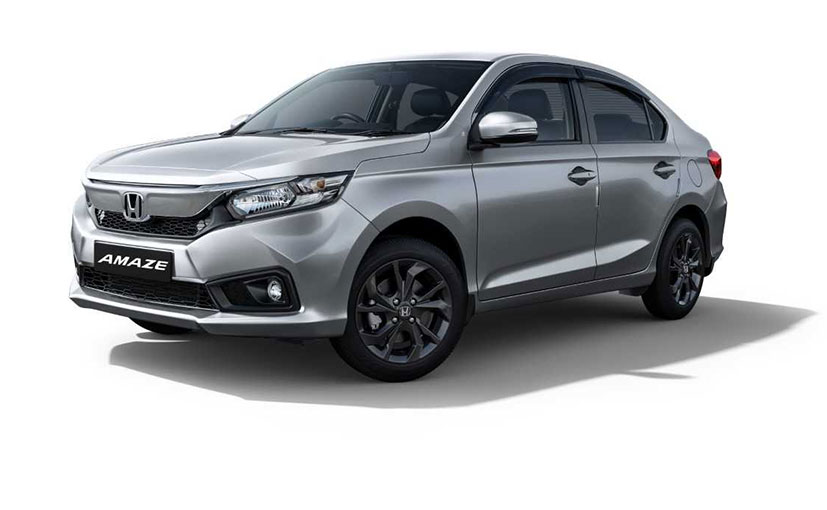 Rajesh Goel, Senior Vice President and Director - Sales and Marketing, Honda Cars India Ltd. said, "While the market remained tough in September, the auto sales saw an uptick from this Aug'19 which is a positive sign. We hope the consumer sentiment further improves during the ongoing festive season and helps the sales momentum. There are attractive offers available in the market which make this as the best time for customers to buy new cars."

The cut in the corporate tax and the improving buyer sentiment, however, shows that the company has sold more cars in September than in August 2019 (8291 units) and that brings in some cheer, however, we'll have to wait for the sales figures post the festive season and hope to see a change there too.