Hero's Joaquim Rodrigues broke into the top 10 for the fourth time this year, while Sebastian Buhler finished in 16th place overall. Privateers Harith Noah and Ashish Roarane made considerable progress. Here's all that went down in Stage 10 of the 2021 Dakar Rally. 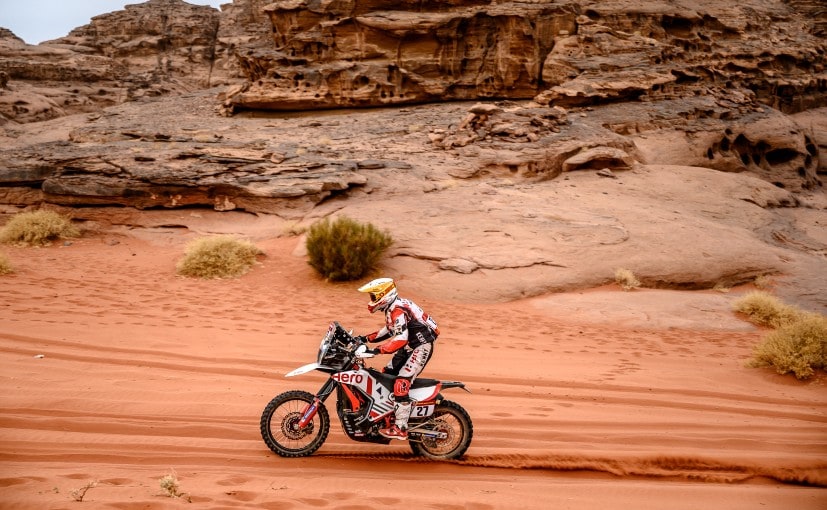 The tenth stage of the 2021 Dakar Rally saw Hero MotoSports Team Rally continue an impressive run in what was a short yet complicated day. Hero's Joaquim Rodrigues finished the stage in 10th place while teammate Sebastian Buhler finished 21st. Privateer Harith Noah started off well and progressed to 16th at the end of Stage 10. This was also the fifth stage during this Dakar that Hero finished in top 10, four of which were achieved by Rodrigues.

JRod had the pace right from the start and had good rhythm throughout the 342 km special section that largely comprised gravel. The liaison was 241 km. The strong progress has also moved Rodrigues in the overall standings, as he is placed 11th overall. For Buhler though, the day saw the rider make a navigation mistake and lost time as a result. Nevertheless, he made up for lost ground and finished 16th in the general rankings.

Meanwhile, Harith Noah struggled with mild navigation issues at the start. The rider went on to make considerable progress through the day and even managed to fix an issue with his bike's beeper in the second neutralisation zone. He is now placed 24th in the overall rankings.

Competing in the Experience category, privateer Ashish Raorane finished 60th at the end of Stage 10. The rider had a cold and dusty start to the day as he traversed through the rocky and fast sand sections. Raorane did suffer a fall about 80 km into the stage, but managed to dust off and continue the ride till the bivouac. The rider though did get a 15-minute penalty during neutralisation. 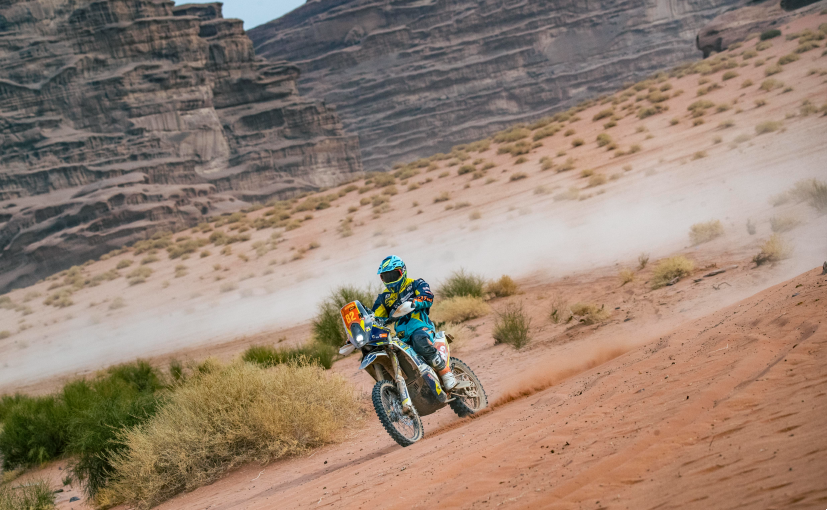 Ashish Raorane complete Stage 10 in 60th place, as he participates in the Dakar Rally

Joaquim Rodrigues said, "It was a pretty fast and dangerous stage again today with a lot of rocks. I decided to focus more on navigation and it all went pretty well. I managed to ride at a good pace and did not commit any navigation mistakes. I am happy to finish the stage and get a good result for the team." 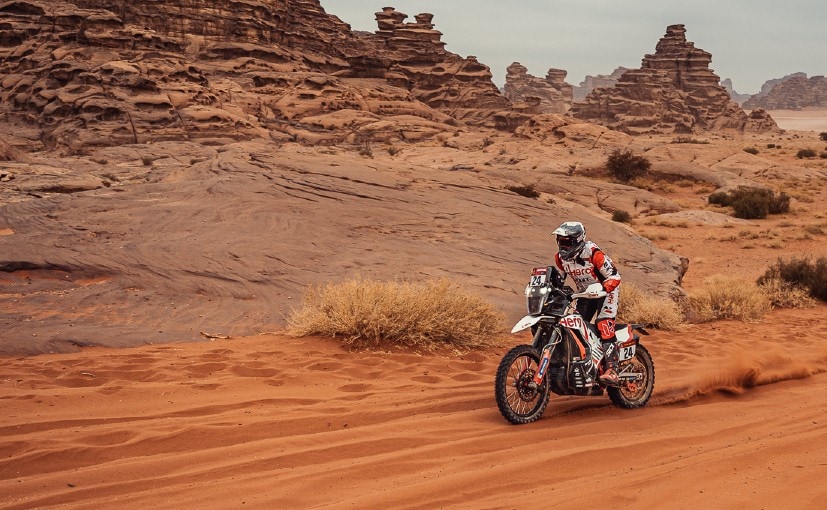 Sebastian Buhler said, "I made a mistake in the beginning of the stage today that cost me a lot of time. But after that it went well as I began to feel good on the bike and got into a decent rhythm. Now only two days are left for the finish so it is important to concentrate harder and get a good result, but at the same time not take unnecessary risks as well."

Meanwhile, the Monster Energy Honda Team continues to lead the 2021 Dakar with Ricky Brabec winning Stage 10, while teammate Kevin Benavides leads the rally in the overall standings. The Dakar Rally now moves to its penultimate stage - Stage 11 - which will also offer the longest special section of 511 km. The competitors will be riding to the Yanbu region.

Provisional Overall Rankings at the end of Stage 10