Ace Indian car designer Dilip Chhabria has been arrested by the Mumbai Crime Branch in a case of cheating and forgery, reportedly in a racket involving duplicate car registrations. 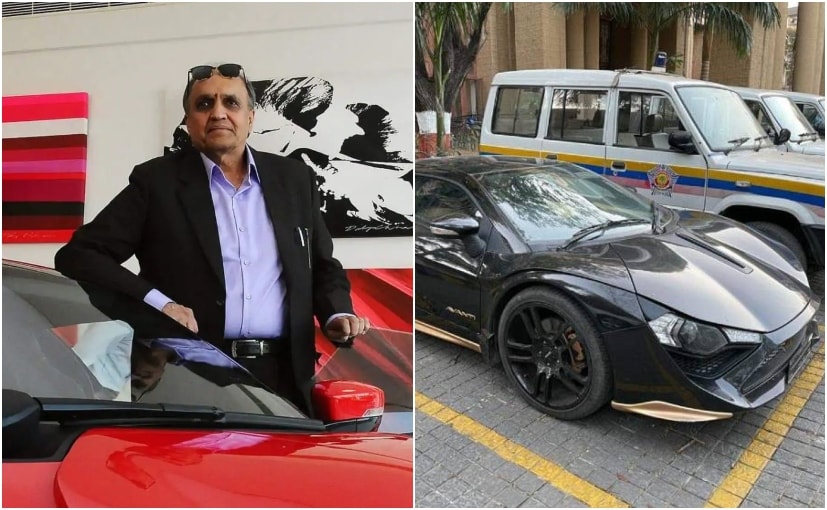 View Photos
In addition to Dilip Chhabria's arrest, a DC Avanti was also seized by the Mumbai Police

Famed Indian car designer and founder of DC2, formerly known as DC Design, Dilip Chhabria has been arrested by the Mumbai Police in a case of cheating and forgery. The Crime Intelligence Unit (CIU) of Mumbai Crime Branch arrested the car designer on Monday from his office in MIDC, Marol. According to a report by Mid-Day, Chhabria was arrested in connection with a racket of duplicate car registrations. A DC Avanti was also seized by the police at the time of arrest. 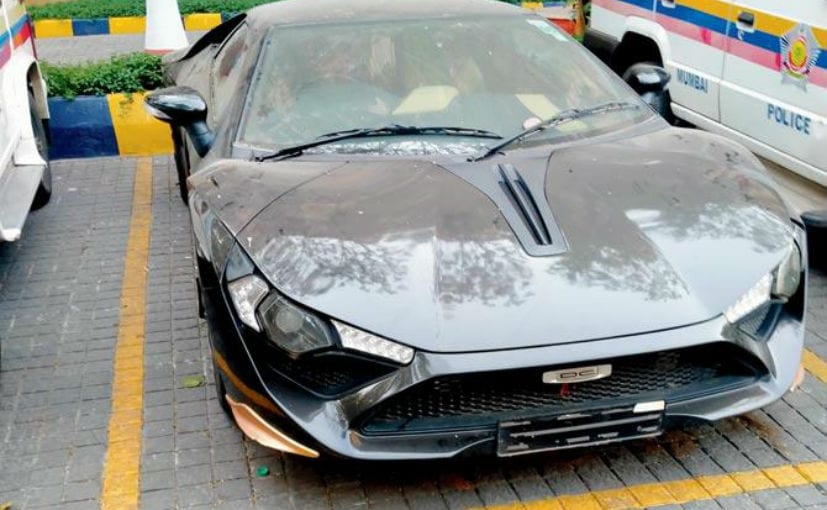 More details on the case and the reason for the arrest are awaited from Mumbai Police | Photo Credit: Mid-Day

According to the report, the car designer has been booked under Sections 420, 465, 467, 468, 471, 120(B) and 34 of the Indian Penal Code or IPC. The CIU of Mumbai Crime Branch reacted to a complaint filed against Chhabria around 10 days ago for various charges. The report further suggests that more arrests were made in connection to the same case. The police are yet to divulge more details on the matter.

Dilip Chhabria is one of the most renowned car designers from India. He worked with General Motors in the US in the early days of his career, before moving back to India to start his own custom car design house - DC Design. The firm has also been behind the DC Avanti, which is regarded as India's first sportscar. Over the years, Chhabria has been known for his custom creations as well as bespoke and luxurious vanity vans that belong to the likes of actors Shah Rukh Khan, Salman Khan, Vivek Oberoi, Sanjay Dutt, Kapil Sharma, among others. More recently, the designer was in the news for creating a customised Mercedes-Benz V-Class for actor Hrithik Roshan and a custom Toyota Innova Crysta for actor Madhuri Dixit. 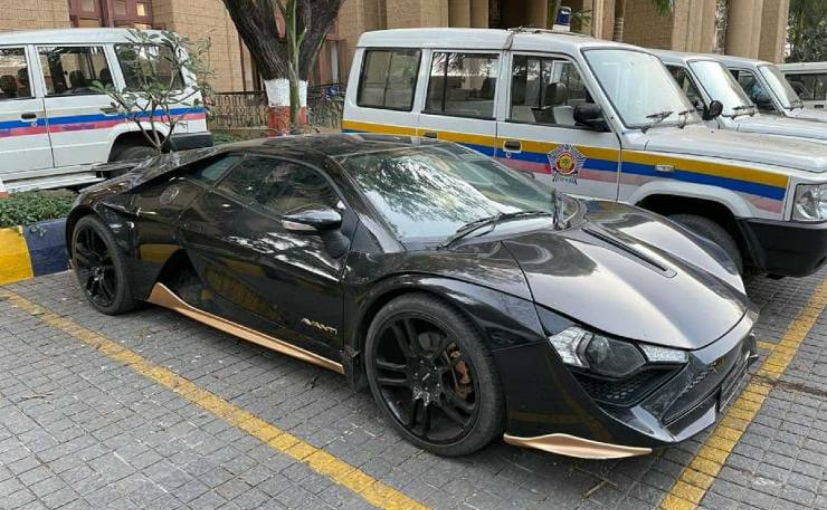 Earlier this year, DC Design was rebranded as DC2. The company also revealed plans to build an all-electric Ambassador hot-rod, while there is also the Avanti successor in the pipeline based on the TCA concept. DC has also been working with automakers, both Indian and global for design inputs, and famously built a running prototype of the Aston Martin V8 Vantage for the British marque back in 2003 for the Detroit Motor Show.