The upcoming Delhi-Mumbai Expressway is scheduled to be completed by March 2022 and will reduce the travel time between the two cities from 25 hours to 12 hours. 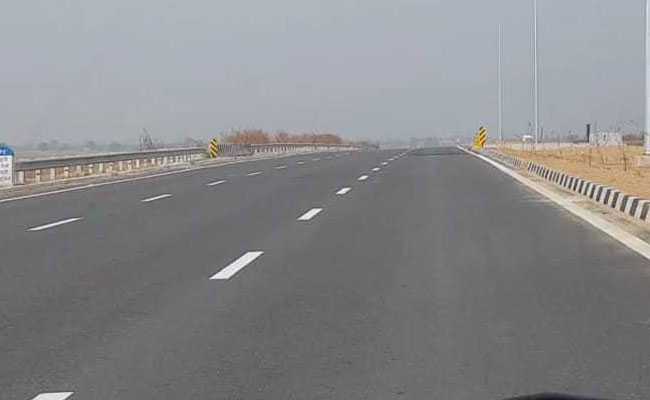 Less than a year after the government announced the new Delhi-Mumbai Expressway corridor, work is all set to begin on the high speed path from March 2019, acording to the National Highway Authority Of India (NHAI). The new expressway will be the longest in the country and will be a signal-free access controlled corridor between the two cities running across five states. The Mumbai-Delhi expressway will cut down the travel time from 25 hours to 12 hours, according to the proposal.

NHAI says it has received multiple bids for six stretches in Haryana and Rajasthan for a total of 173 km, which will be awarded to bidders by the end of this month. NHAI will work on another 22 stretches by mid-February, the officials said. “The land acquisition is at the last stage in Haryana. We will be in a position to start work any time between February 15 and March second week,” said an official.

NHAI is acquiring about 12,000 hectares for the project. “Now there is a clear line of action. We have fast-tracked the land acquisition process and since the expressway mostly passes through uninhabited areas, getting land is easy. For each package we are getting at least four bidders and all of them are good performing contractors. Since the works are fully funded by government, construction can start soon,” said a highway ministry official.

The Mumbai-Delhi Expressway was first announced in April last year by Union Minister Nitin Gadkari and is targeted to be completed by March 2022. The work for the expressway has been divided into 34 stretches and is working with multiple contractors to complete the work. Meanwhile, construction for the Vadodara-Mumbai is already underway.