Does SRK Really Own The Bugatti Veyron? Here's What The Actor Says

Does actor Shah Rukh Khan really own the nearly Rs. 20 crore Bugatti Veyron? Here's what the actor has to say. 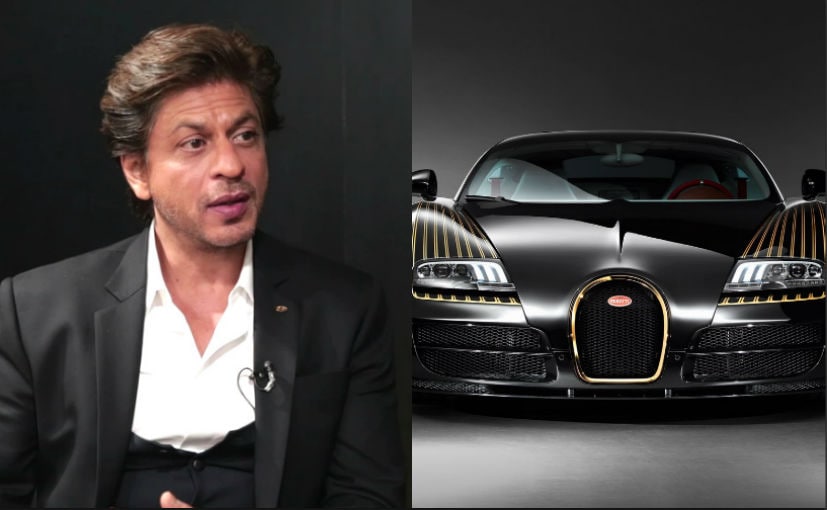 For the longest time now, the Bugatti Veyron has been associated as actor Shah Rukh Khan's ride without any conclusive proof. With several articles mentioning the Veyron as a car part of his fleet, rumour mills have always been abuzz as to when will the world see the Badshah of Bollywood in a car that is quite the king itself of the automotive world. If anything, it was regarded as the pinnacle of automotive technology at one point, apart from being the fastest production car in the world. So, coming back to the question, does Shah Rukh Khan really own one? Well, the answer is no and debunking this rumour was the man himself. 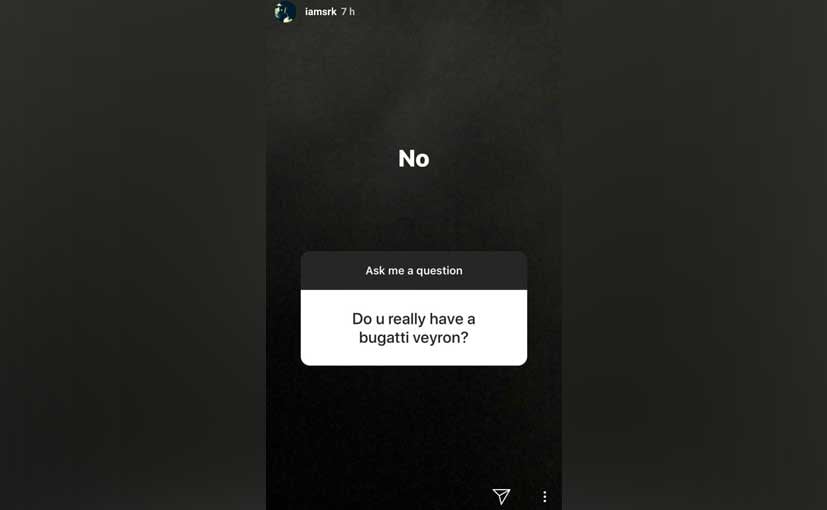 Nope, no Veyron in SRK's garage)

In a recent #AskSRK session that was conducted on the actor's Instagram page, the 52-year-old actor responded to a series of questions ranging from his personal life to his movies to the fact that does he own the Bugatti Veyron or not. Well, a simple 'No' has finally sufficed as an answer to this long tingling question.

The Bugatti Veyron is exactly what auto fantasies are all about and the car has for the longest time has graced every car aficionado's wall. The two-door coupe made some spellbinding numbers from its 8.0-litre 'W' 16-cylinder, quad-turbocharged engine, which produced out a whopping 1184 bhp and 1500 Nm of peak torque (Super Sport version), while a top speed of 431.072 kmph made it the fastest street-legal production car in the world. The Veyron Grand Sport's body structure is made up of a carbon fibre monocoque suspended via an aluminium frame at the front and carbon fibre/ stainless steel frame in the rear. 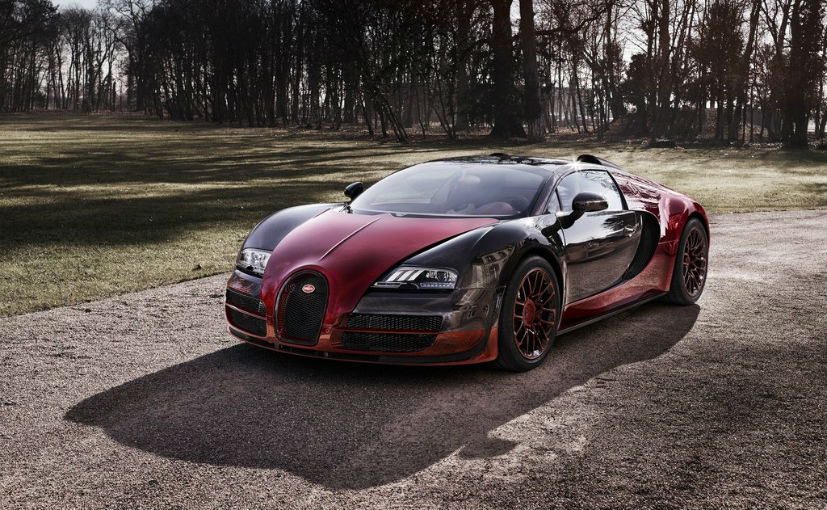 The Bugatti brand is part of the Volkswagen Group, and it is said that the German auto giant actually lost money for every Veyron built, given the technology and engineering prowess that was invested in the development of the project. Production of the Bugatti Veyron was limited to just 450 units and was manufactured for a decade between 2005 and 2015. The final production Veyron, a Grand Sport Vitesse titled "La Finale" was displayed at the 2015 Geneva Motor Show and went to a collector in the Middle East. The Bugatti Veyron was also launched in India in 2010 with prices pegged around ₹ 16 crore onwards.

While we now know that SRK does not host a Bugatti Veyron in his garage alongside the BMWs, Rolls-Royce and the Volkswagen Phaeton; it's also a bit sad that we won't be seeing the Veyron alongside the actor ever. Nevertheless, the Veyron has been succeeded by the even more spectacular Chiron; and maybe, just maybe that's the one we just might get to see gracing the lawns of Mannat in the future.