Bugatti is a French based high performance racing automobiles manufacturer, which was founded in 1909 by Italian-born Ettore Bugatti. Bugatti cars were best known for their beautiful designs. After the death of Ettore Bugatti and his son Jean Bugatti, the company struggled financially and the factory had to shut down. In 1998, Volkswagen acquired the rights to manufacture cars under Bugatti marque. Bugatti entered Indian market only in the year 2011. The benchmark in luxury car segment has been raised by Bugatti's Veyron 16.4 Grand Sport model in India. 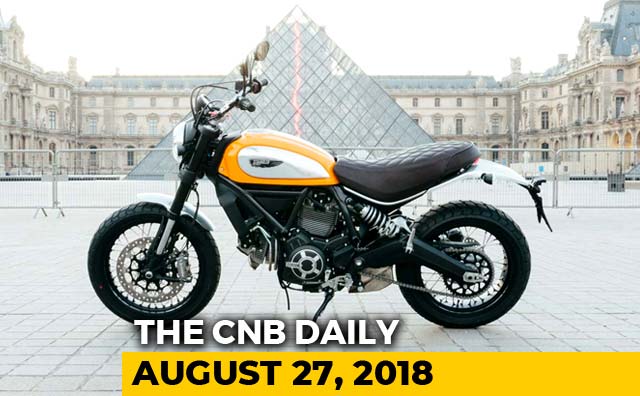