Stefano Domenicali previously served as the team principal at Scuderia Ferrari between 2008 and 2014, and is currently the Chairman and CEO of Lamborghini. He will succeed Chase Carey as the new F1 CEO, should he accept the top job at Formula 1. 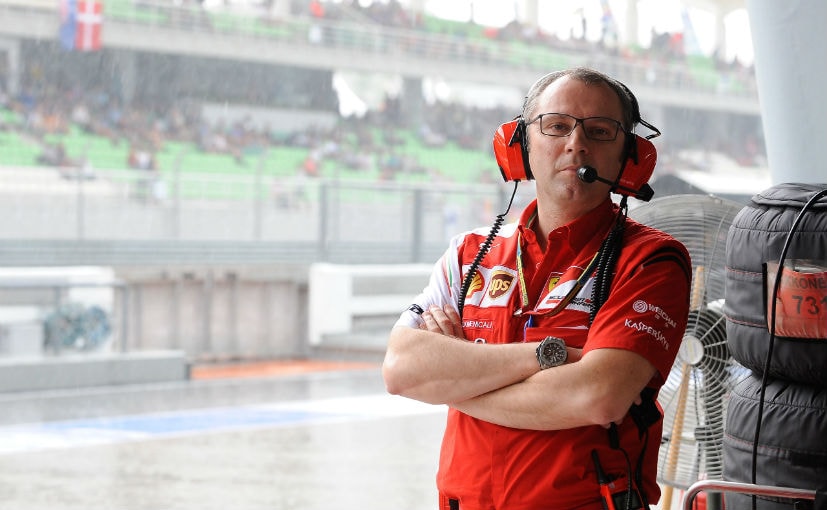 Formula 1 could be in for a big change starting next season as former Scuderia Ferrari boss Stefano Domenicali could be appointed as the new CEO, recent reports suggest. Domenicali currently serves as the Chairman and CEO of Automobili Lamborghini, and will be stepping in place of Chase Carey. An official confirmation though is yet to happen. He will be only the third CEO of Formula 1 in its 70-year-history with the position held by Bernie Ecclestone for the longest time, followed by Carey who was appointed as the CEO when the sport was taken over by American promoters Liberty Media in 2017. Interestingly, Domenicali will be the third ex-Ferrari man to serve at a top position in Formula 1 with Jean Todt serving as the President of the Federation Internationale de l'Automobile (FIA), while Ross Brawn is the Managing Director. 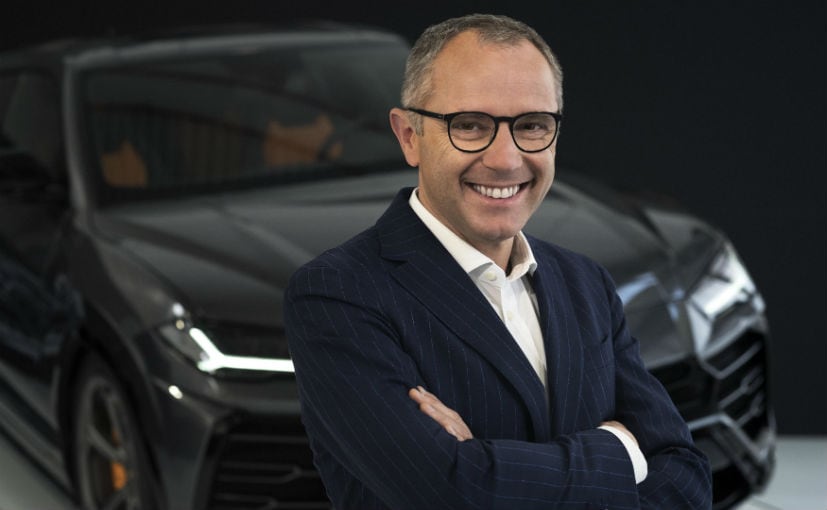 Stefano Domenicali is presently the Chairman and CEO of Lamborghini

Stefano Domenicali has an impressive career backing him for the top job. This includes close to 30 years in active motorsport apart from working with some big automobile brands. The Italian began his professional career with Ferrari in 1991. He then went on to work in sponsorship liaison and served as head of personnel before becoming the Ferrari F1 team's sporting director in 1998. He had a crucial role to play in Ferrari's success between 1999 and 2004 with Michael Schumacher clenching five driver world titles during this period. He was later appointed as the Team Principal at Scuderia Ferrari at the end of the 2007 season, succeeding Jean Todt.

A difficult 2014 season saw Domenicali resign as the team principal at the start of the year, and he joined Audi as the President of new business initiatives in November the same year. He was then appointed the CEO of Lamborghini in 2016, where he continues work till date and has been instrumental in its super success in recent years. Apart from Lamborghini, Domenicali also serves as the President of the FIA's single-seater commission, and oversees the junior motorsport programs. He helped revive the Formula 2 category as well. 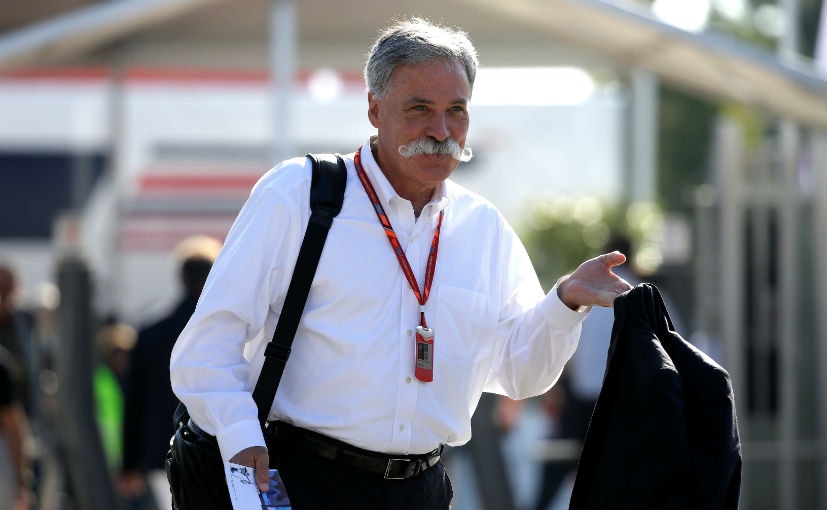 Meanwhile, Chase Carey is expected to be involved in F1 in a revised role while leaving the sport to its new showrunner. Carey was never expected to be a part of the job for a long haul but was instrumental for a number of changes including the new rules and regulations that will come into effect from 2022, as well as the new Concorde Agreement signed by the 10 teams earlier this year. Probably, his most challenging time as CEO was this year with the COVID-19 pandemic throwing unprecedented challenges. He did manage to salvage the season with 17 races.

Also Read: Sebastian Vettel Says F1 Will Have A Challenge Surviving In A World With COVID-19

Domenicali will have his own set of challenges, should he choose to accept the job. Most importantly, it will be the budget cap that's come into force for 2021 as well as the new technical regulations. He will also have to deal with making the sport more friendly and exciting for newer audiences, bringing more spectators to the grand stand as well as digital screens.