Citing legal cases, Vijay Mallya has stepped down from the position of Force India's Director with his son Siddharth taking up the job. 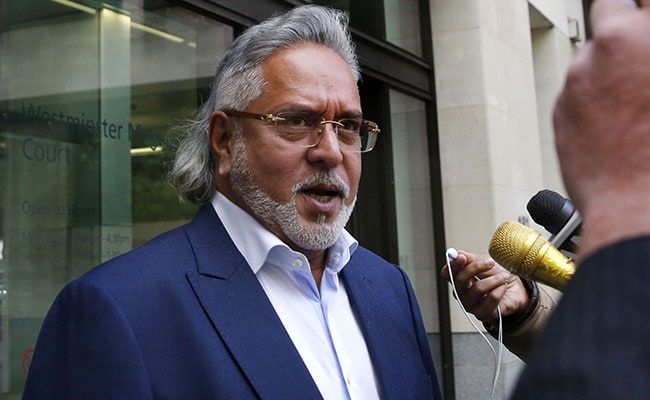 With cases of money laundering looming over Vijay Mallya, the Sahara Force India co-owner has stepped down from his position as Managing Director of the team. The Indian businessman, however, will continue to remain a shareholder and Team Principal of the Formula 1 team. Meanwhile, Bob Fearnley will remain in his role as the Deputy Principal. Vijay Mallya, however, has been succeeded by his son Siddharth as the new Force India team Director. While Siddharth has not been officially part of the F1 team, he has previously served as a director for the IPL team Royal Challengers Bangalore.

Mallya stated that with his own legal issues to take care of, it's better that the company remains unaffected; while speaking to Motorsport.com. The businessman has been facing charges of money laundering from Indian banks to the tune of over ₹ 9000 crore. The Indian courts have asked the United Kingdom to expedite the extradition of Vijay Mallya to India.

While rumours about Force India's finances and possible sale continue, Mallya, in a conversation with Autosport declared that he has no intention of selling the team at the present moment. However, he also continued to say that the team is looking for sponsors, and if and when a good offer for a buy-out comes along, there would be a joint discussion between Mallya and the other owners of the team.

Vijay Mallya was a part of a consortium that purchased the Spykar team in 2007 for a reported 90 million Euros and subsequently renamed it to Force India. In over a decade in the sport, the team has grown from strength to strength and finished fourth consecutively in the constructors' standings during the previous two seasons.

The Sahara Force India Team currently has three major owners including Indians Vijay Mallya and Subrata Roy, each of whom own 42.5 per cent stake. Meanwhile, the Dutch Mol family, headed by businessman Michael Mol, owns the remaining 15 per cent stake in the team.

Force India currently stands sixth in the 2018 constructors' standings' with 26 points. The team hasn't been in its best performance this season, far off from the previous two years and has secured one podium so far in Azerbaijan this season.