Sam Bird made strategic use of his attack mode to finish the opening race of the season with a victory, while new teams Porsche and Mercedes have set the ball rolling for what will be an interesting session. 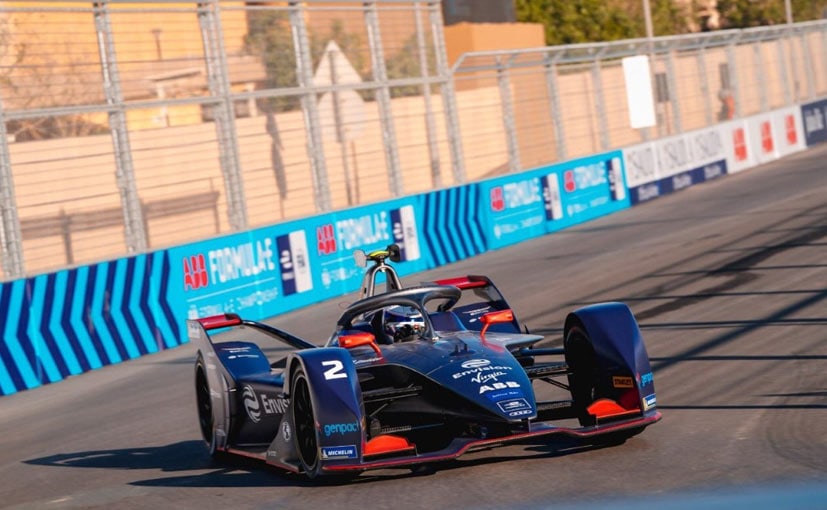 Sam Bird of Envision Virgin Racing powered by Audi won the 2019-20 Formula E season-opening Diriyah e-Prix season opener, as new teams Mercedes and Porsche completed their maiden outing in the electric racing series with a podium respectively. Porsche driver Andre Lotterer finished second while Mercedes' Stoffel Vandoorne finished third on the podium, making it a battle of German powerhouses. Bird had a strong start to the race and used an aggressive attack mode strategy that catapulted the driver from fifth on the grid to P1, exactly five years to the day since he scored his first win in Formula E in 2014. Alexander Sims of BMW Andretti Autosport started on pole position and held on to the lead ahead of Vandoorne and teammate Nyck de Vries. Bird started fifth and then dropped to P6 behind Jerome d'Ambrosio of Mahindra Racing, but then used his first attack mode on Lap 9 to surge ahead. The temporary 35 kW power boost from the electric motor helped Bird to shoot past Mortara on Turn 18 of Lap 11 to take P4 behind the Mercedes cars.

Vandoorne was chasing Sims at the front followed by Vries and Bird. On Lap 20, Bird used his second attack mode to stay ahead of Lotterer who had risen to P4 from P7 and used his his extra power to overtake Vries on Lap 22. Meanwhile, Vandoorne launched an attack on the long time leader Sims and around the same time the Audi Autosport driver managed to pass Sims taking P2 at Turn 18. Sims responded to the same with his second attack mode and dropped behind Lotterer who was now running P3. 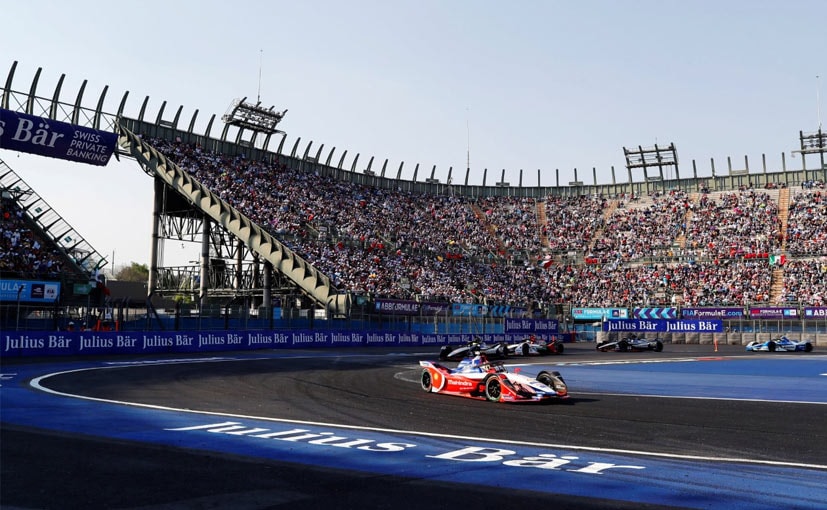 D'Ambrosio finished ninth after taking P6 in super pole, whole teammate Pascal Wehrlein was quick but not enough and moved up to 11th at the end of the race

Bird was now eyeing the top spot and passed Vandoorne on Lap 28, squeezing his way to the top. Vandoorne, nevertheless, attacked again three laps later but dropped behind Lotterer immediately. But the race was immediately suspended soon after due to the Daniel Abt's crash. The race restarted two laps later with two laps to gowith a 4 kW energy suspension. Bird jumped clear at the restart and stayed ahead of Lotterer to take the season's first win by 1.3s.

Finishing behind the German teams was Oliver Rowland of Nissan e.Dams and followed by Virgin Racing's Robin Frijns at P5. Vries dropped to P6 by the end of the race ahead of Mortara and Sims who finished at P7 and P8 respectively. D'Ambrosio finished ninth after taking P6 in super pole, whole teammate Pascal Wehrlein was quick but not enough and moved up to 11th at the end of the race. The final point in 10th place was taken by Jaguar's Mitch Evans.

Reigning Formula E champion Jean-Eric Vergne retired on Lap 22 with a steering arm issue and was one of the many retirements including Sebastien Buemi who retired in the pits, along with Nico Muller who failed to make a start for Dragon Racing.