General Motors' EV push is being funded by robust profit from sales of pickup trucks and sport utility vehicles in North America, which drove a stronger-than-expected third quarter profit. 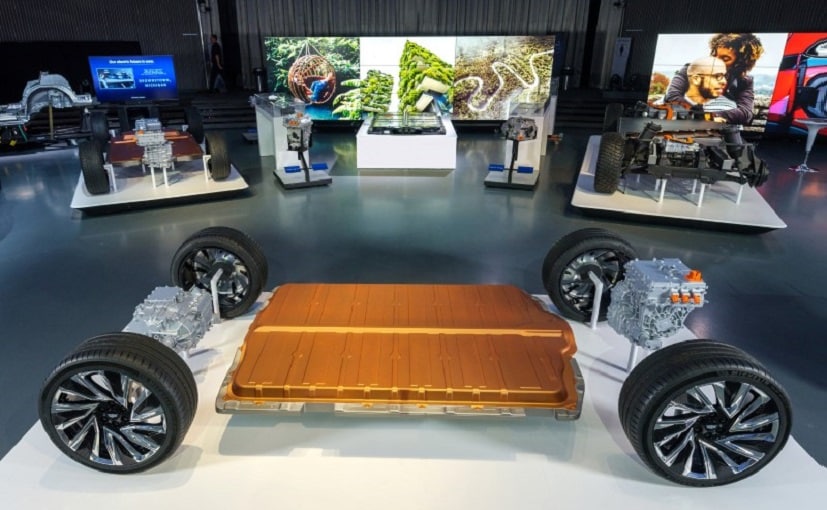 The automaker's EV push is being funded by robust profit from sales of pickup trucks and sport utility vehicles in North America, which drove a stronger-than-expected third quarter profit. GM said it will invest C$1 billion to overhaul an idle plant in Oshawa, Ontario, to expand pickup production, under a tentative agreement with its Canadian union.

"We're going to go hard at EVs ... and the North America performance allows us to do that," she told analysts on a call.

The Detroit company, whose shares were up about 2% in midday trading, also said it would generate cash flow of $7 billion to $9 billion during the second half of the year, as sales in its two largest markets recovered more quickly than anticipated during the global coronavirus pandemic. 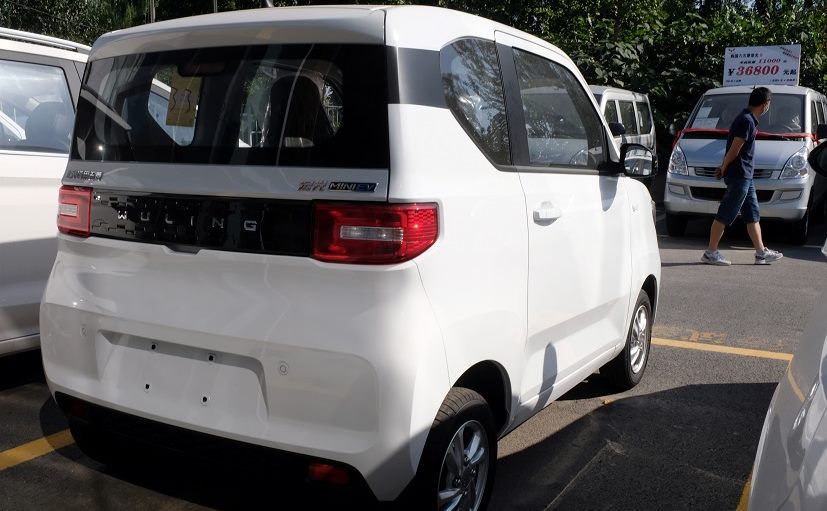 General Motors CEO Mary Barra says third-quarter results were driven by "the faster and stronger-than-expected industry recovery in the U.S. and China

Barra told reporters in an earlier call that third-quarter results were driven by "the faster and stronger-than-expected industry recovery in the U.S. and China."

Given the economic uncertainty over the impact of the pandemic and the Nov. 3 U.S. presidential election, she added: "There are a lot of moving pieces right now, but we're hopeful that we'll continue to have a strong recovery" in the fourth quarter.

She said uncertainty over the outcome of the election had been expected and cited greater concern over spiking coronavirus cases in the United States. 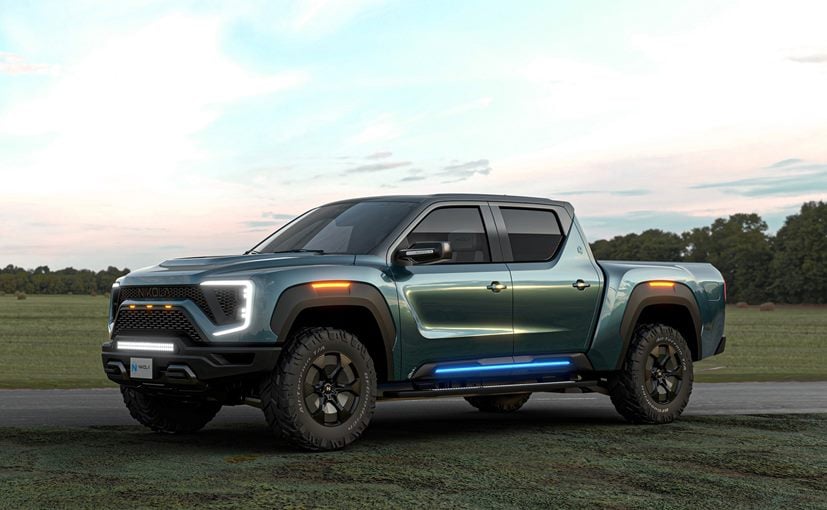 Excluding one-time items, GM earned $2.83 a share, above the $1.38 a share analysts had expected. Its forecast for the second half of the year, implied fourth-quarter operating earnings in the range of $3.2 billion to $3.7 billion.

GM's third-quarter EBIT-adjusted margin in North America jumped 6.5 points to 14.9% in the quarter, reflecting the strength of its high-margin pickups and SUVs.

GM repaid $5.2 billion of its revolving credit facilities during the third quarter, and an additional $3.9 billion in October. It expects to repay the balance by year-end.

Barra said GM remained in talks with electric and fuel cell vehicle maker Nikola Corp, but a deal to build EV pickups and supply fuel cells to the startup had not been finalized.