Developed with German industrial giant Siemens, Deutsche Bahn said it will build a newly developed train and a "gas station" for 2024 that will for the first time fuel hydrogen trains in just 15 minutes, that's as fast as conventional diesel engines. 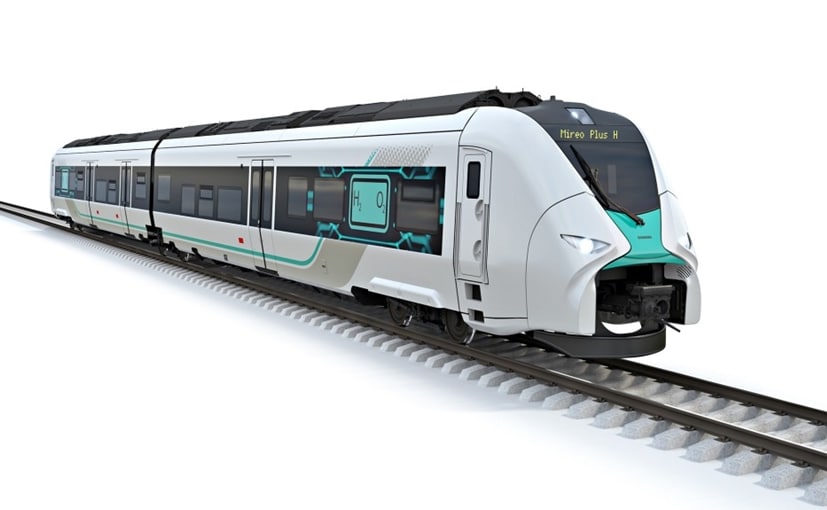 Germany will trial a new hydrogen-powered train, its state-owned rail company said Monday, signalling a transition away from gas-guzzling diesel engines as it aims for a carbon-neutral future. Developed with German industrial giant Siemens, Deutsche Bahn said it will build a newly developed train and a "gas station" for 2024 that will for the first time fuel hydrogen trains in just 15 minutes -- as fast as conventional diesel engines.

"The fact that we... will refuel the train as quickly as a diesel train shows that the climate-friendly transport transition is possible," said Sabina Jeschke, a member of Deutsche Bahn's board. The national rail company intends to reduce carbon emissions to zero by 2050, meaning 1,300 diesel units will have to be replaced. "We have to bring fossil fuel consumption to zero... Then we will not run a single vehicle with conventional diesel," Jeschke added. 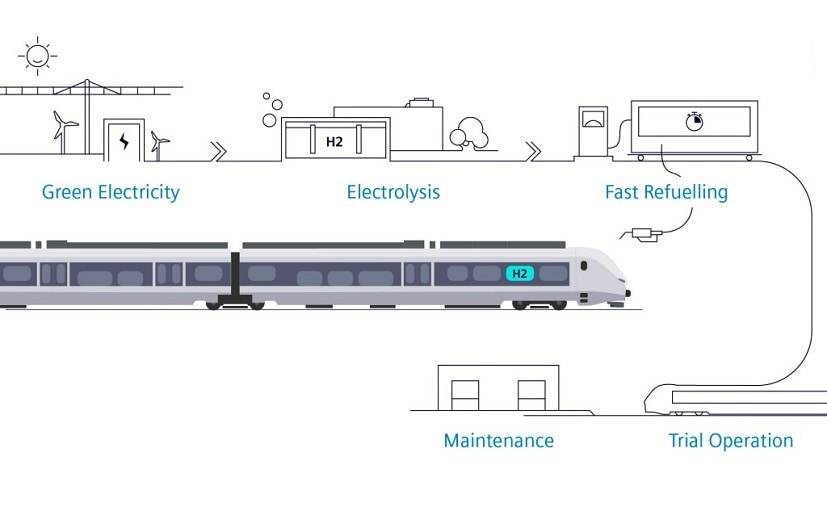 Around 39 percent of the German network has no overhead power lines, where trains require their own onboard fuel -- such as diesel -- to run. A one-year trial run of the renewable-energy powered train is planned in the Tuebingen area of southern Germany, based on a range of 600 kilometres (around 400 miles).

The Siemens train will save around 330 tonnes of CO2 a year, Deutsche Bahn said, and have a top speed of 160 kilometres an hour (100 mph). Siemens remains well behind its perennial French rival Alstom when it comes to hydrogen trains. Alstom rolled out the world's first hydrogen-powered train in the northern German state of Lower Saxony in 2018, running a 100-kilometre route previously served by diesel trains. The TGV-maker has since received 41 orders from Germany for its Coradia iLint train, which also began service in Austria in September.

Hydrogen engines work through a reaction of hydrogen and oxygen to create electricity, leaving only steam and water as byproducts. As part of the country's coronavirus stimulus package, Berlin announced a nine-billion-euro ($11-billion) fund to develop the role of green hydrogen and with the aim of ending use of coal by 2038.