McLaren and Gulf Oil previously worked together in Formula One and Can-Am Racing during the late 1960s and early 1970s, and briefly during the 1990s as well. 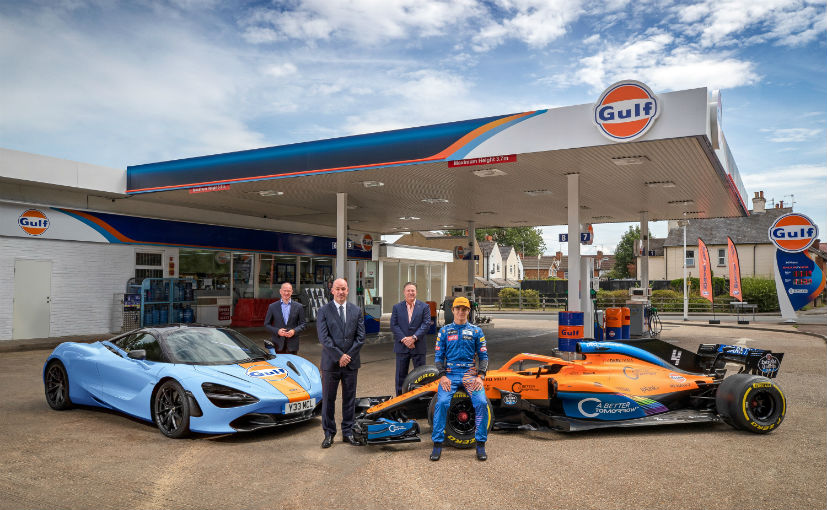 Auto giants McLaren and Gulf Oil International have announced a multi-year partnership that will see the iconic brands come together for Formula 1 and the British automaker's supercars. The partnership brings together the marque brands once again after decades, having had an illustrious association in motor racing. The companies say that the partnership will bring together innovation and capabilities from both brands, both on the track and on the road. The tenure of the partnership has not been revealed. Gulf Oil and McLaren first entered into a partnership in 1968 for F1 and the Can-Am series. The association lasted until 1974 during which the team won over 40 races including seven F1 Grand Prix. The brands reunited for the iconic McLaren F1 GTR that wore the Gulf colours for the Le Mans 24 Hours from 1995 to 1998. 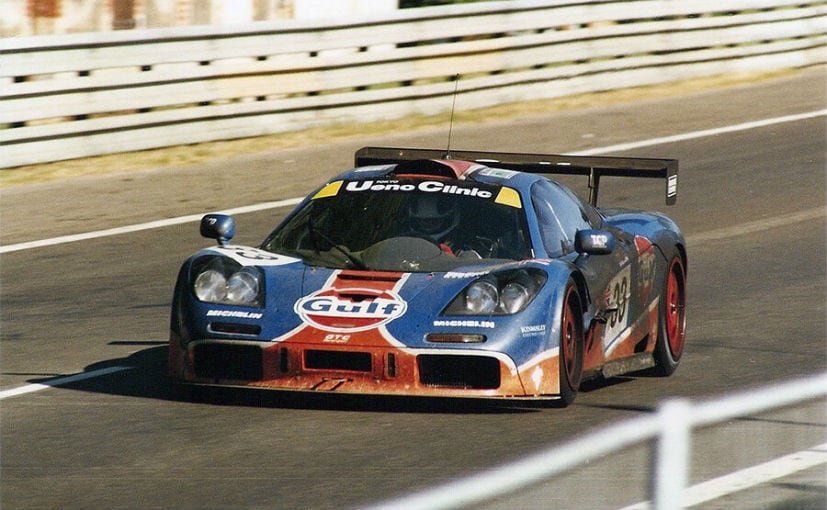 Speaking on the association, Mike Jones, CEO at Gulf Oil said, "This is a very exciting partnership that brings the Gulf brand back into elite motor racing. The history books are full of remarkable tales that Gulf Oil and McLaren have achieved in the past and now we are together once more to write the next chapter of this unique partnership. We're proud to be working alongside a brand that shares our ambitions for innovation and growth aspirations both on the road and on the track. We look forward to working together and developing both Gulf Oil and McLaren's class-leading capabilities further."

Zak Brown, CEO at McLaren Racing said, "We're delighted to welcome Gulf Oil back to McLaren and reunite two iconic brands back together in a new and exciting partnership. Gulf is part of McLaren's history and is well-known for their innovation and technical excellence in the industry, with which aligns with McLaren perfectly. We are looking forward to starting our partnership together this season." 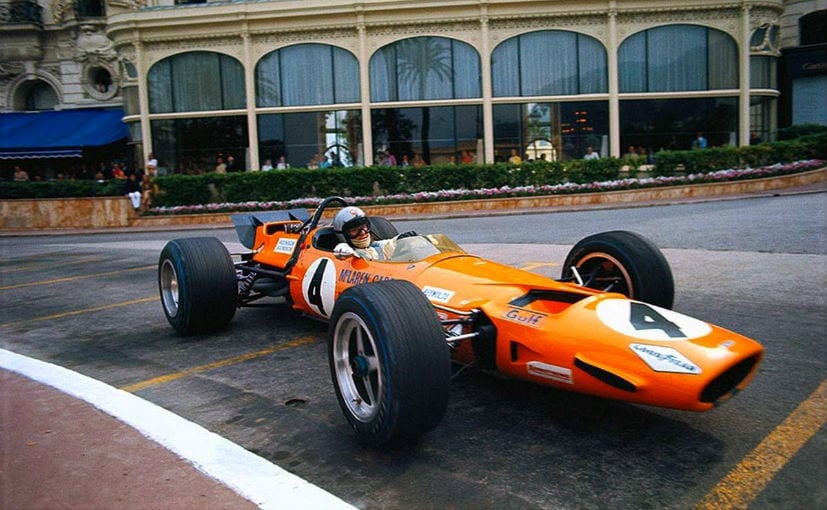 To commemorate the partnership, Gulf Oil will be integrated into the McLaren Formula 1 team from the 2020 British Grand Prix scheduled to be held this weekend. The MCL35 F1 cars will bear the Gulf logo on the engine covers and wing mirrors, while also extending to the uniforms of the pit crew and overalls of drivers Lando Norris and Carlos Sainz Jr.

From 2021, Gulf will become the lubricant supplier to McLaren Automotive. The oil company's branding will be visible at the British automaker's 'Pure' customer events as well as at dealerships and on the team kit. A limited number of customers will also be given the option to have their McLaren supercar hand-painted in Gulf liveries by the McLaren Special Operations division. The livery will be inspired by the F1 GTR Le Mans, the brand said in a statement.